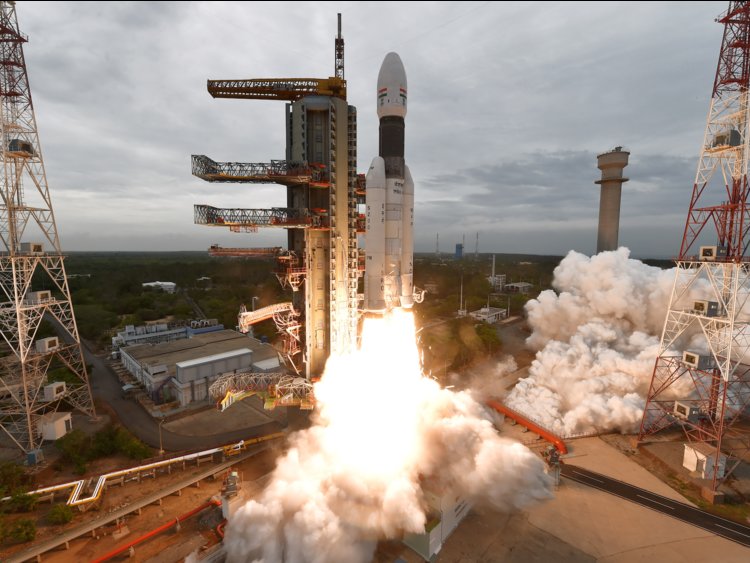 India’s first attempt to land an operational robot on the Moon ended in uncertainty on Friday after the signal between the Vikram lander and mission control in Bengaluru, India, was lost.

“The Vikram lander descent was going as planned and normal performance was up to an altitude of 2.1 kilometers,” said Kailasavadivoo Sivan, chairman of the Indian Space Research Organization (ISRO), in a livestream of the landing at mission control.

“Subsequently, the communications from the lander to the ground station was lost,” Sivan said. The data is being analyzed.”

The Chandrayaan-2 mission, developed by ISRO, aimed to deliver the Vikram lander and Pragyan rover to the lunar surface, which would make India the fourth nation to soft-land on the Moon, and the first to explore its south pole. It remains to be seen if those milestones will be fulfilled.

When the expected landing time passed with no updates from the descending spacecraft, tensions visibly swept through ISRO mission control in Bengaluru. Indian Prime Minister Narendra Modi watched the descent unfold from the spectators gallery, and said some encouraging words to the team before departing about an hour after the landing attempt.

India’s Chandrayaan-2 orbiter, which dropped the lander off at the Moon, is still operational in orbit and will conduct observations there for the next year.

Highly Relatable Raccoons Busted for Being Day-Drunk in Residential Neighborhood