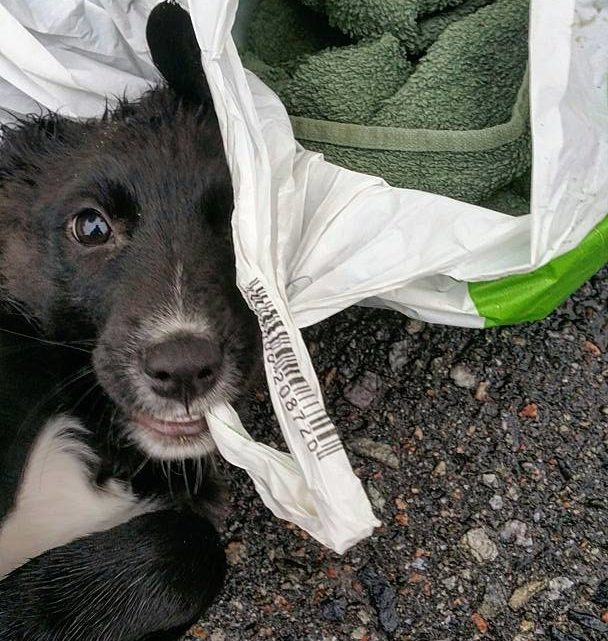 June 7, 2019 Off By Christopher Robinson

Christopher Robinson is a microbiologist who spent three months in the Chernobyl exclusion zone as a Fulbright student in 2017.

My favorite memory of Chernobyl is the puppies.

I’d wake up at 6 a.m. every morning, walk a kilometer from my run-down hostel to the hotel, which sold cigarettes and vodka and serves such wonderful delicacies like cabbage, boiled eggs, and kielbasa with mayonnaise. I’d have breakfast with other scientists studying Chernobyl for various reasons. I took a winding path to the hotel. It took me a little longer to get there, but every morning I’d be met by a pack of 30 friendly puppies. Every time, I’d lay down on the ground and just cuddle with all these dogs.

I was in Chernobyl on a Fulbright Grant studying the effects of radiation on fungi. Previous studies have shown that the more radiation you have, the less biodiversity you have. In fungi, all signs point to the contrary. They seem to enjoy radiation. Where there’s more radiation, some fungi are more successful. I wanted to capture that. 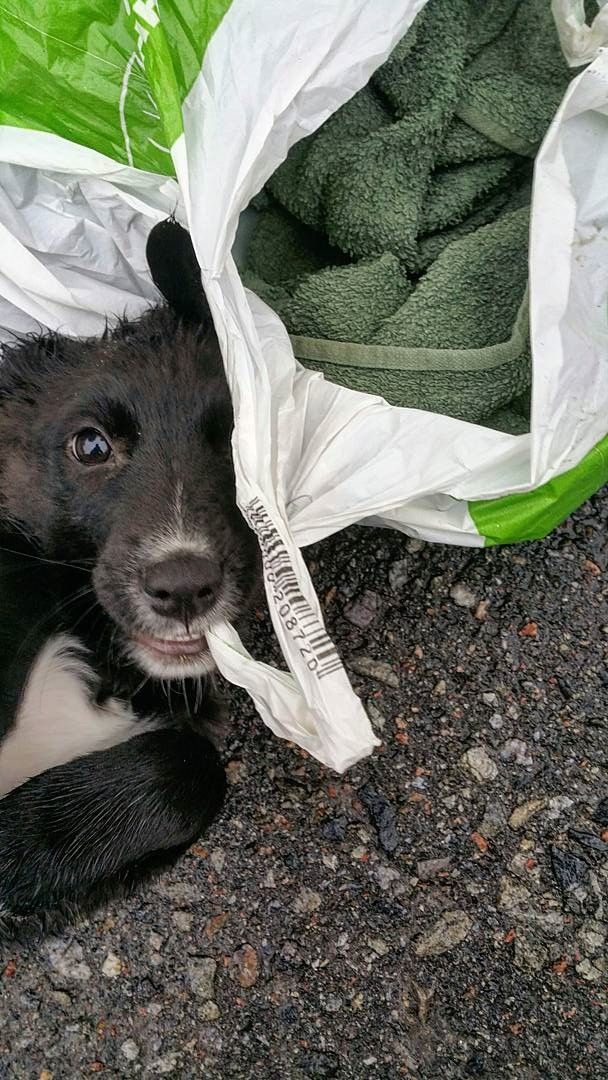 It was 2017, and I’d be in Ukraine for 10 months and spend 90 days in the Chernobyl exclusion zone, studying the genomic structures of the local fungus. I got in way over my head. It turns out, having to bribe people into a military secure zone and trying to do science with people who don’t want you to be there and don’t speak your language is incredibly difficult. The money Fullbright gave me was also the money I had to live on for a year, so I had to strike a careful balance. And everything in Chernobyl costs. I’m bribing the military, I’m buying my own food, buying my own reagents, paying to use equipment.

Chernobyl feels frozen in time. Everyone there speaks Russian, which is unusual for Ukrainian government officials. A lot of people still there, but everything is incredibly Soviet. Every morning, I had to visit an office and tell a man where I planned to travel that day. 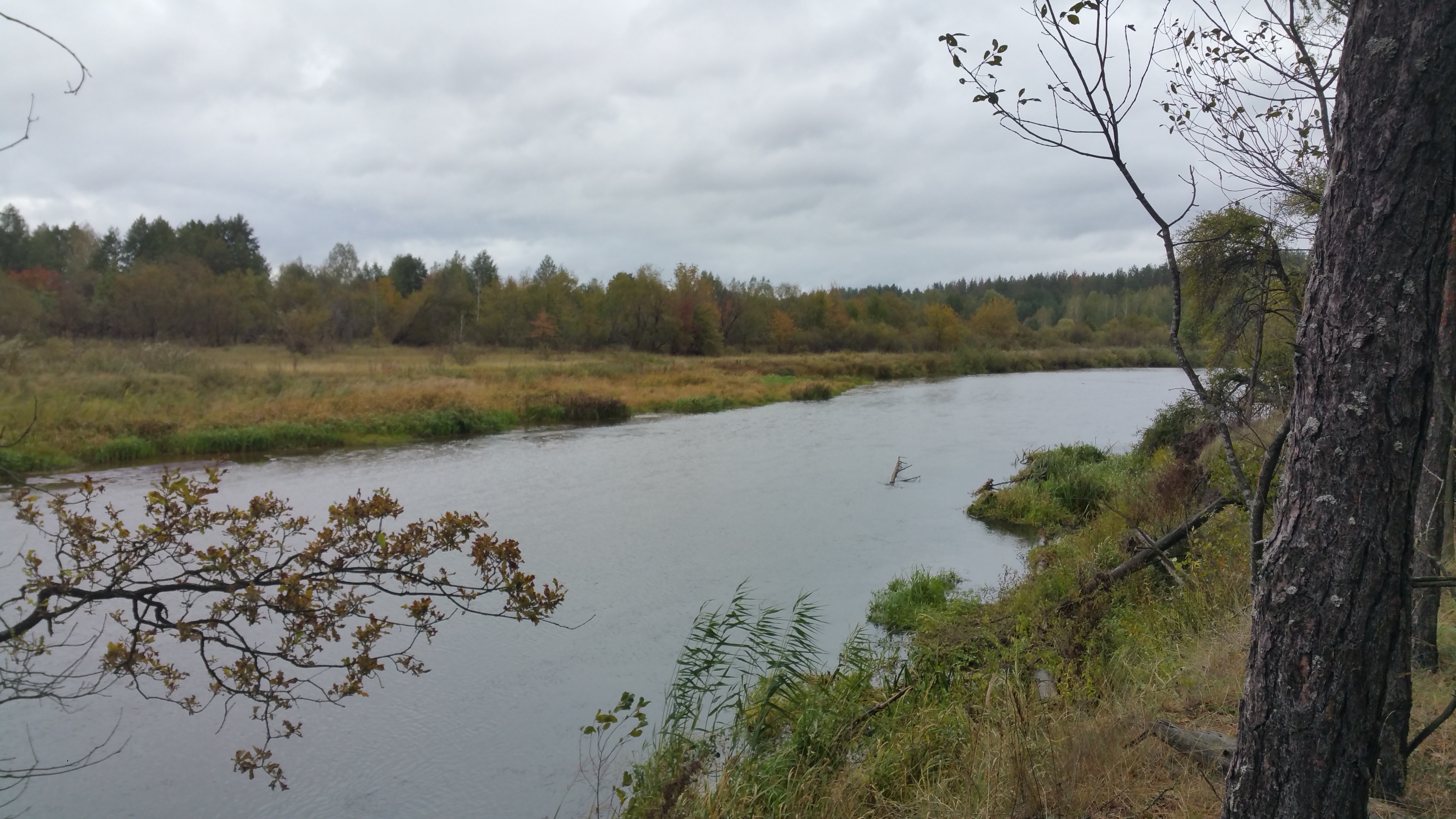 After that I’d go to a neighboring house owned by a scientist and start work for the day. For the first few weeks I was there, I helped out other scientists doing Geographic Information Systems mapping. They wanted to see if radiation had affected the growth and biodiversity of forests. So I spent the first three weeks just hiking through Chernobyl’s forests with these scientists.

Near one of the forests, I saw some Russian Orthodox nuns. The Ukrainian government had given them money to live in Chernobyl. We came out of the woods and there was a huge cathedral on a massive farm. As we approached it, 100 women left the church with bags of mushrooms. They wanted to know if they were radioactive, so we just sat there and ran the geiger counter over them. They fed us borscht and gave us mushrooms.

Near the forests, and off the beaten path, I wandered through Soviet villages long abandoned. Places Chernobyl tourists don’t normally see. When you take a tour through Chernobyl, the guides will stage creepy dolls and other stuff. Here, it was all Communist villages unchanged. It was eerie, seeing these individual houses, handwritten notes still there, just frozen in time.

So many of the animals were blind. Living in Chernobyl is like looking at a weak sun your entire life. The sun constantly emits ultraviolet radiation, that radiation hits your eyes, breaks apart the protein in your eyes and causes cataracts. In Chernobyl, there’s a very low level of residual radiation. So every animal has these glowing yellow eyes because they’re all going blind. One day, we were walking out of beautiful forest at sunset. We came into a clearing and there were 40 horses. Every single one of them had fire yellow eyes, barely watching us as we walked along. 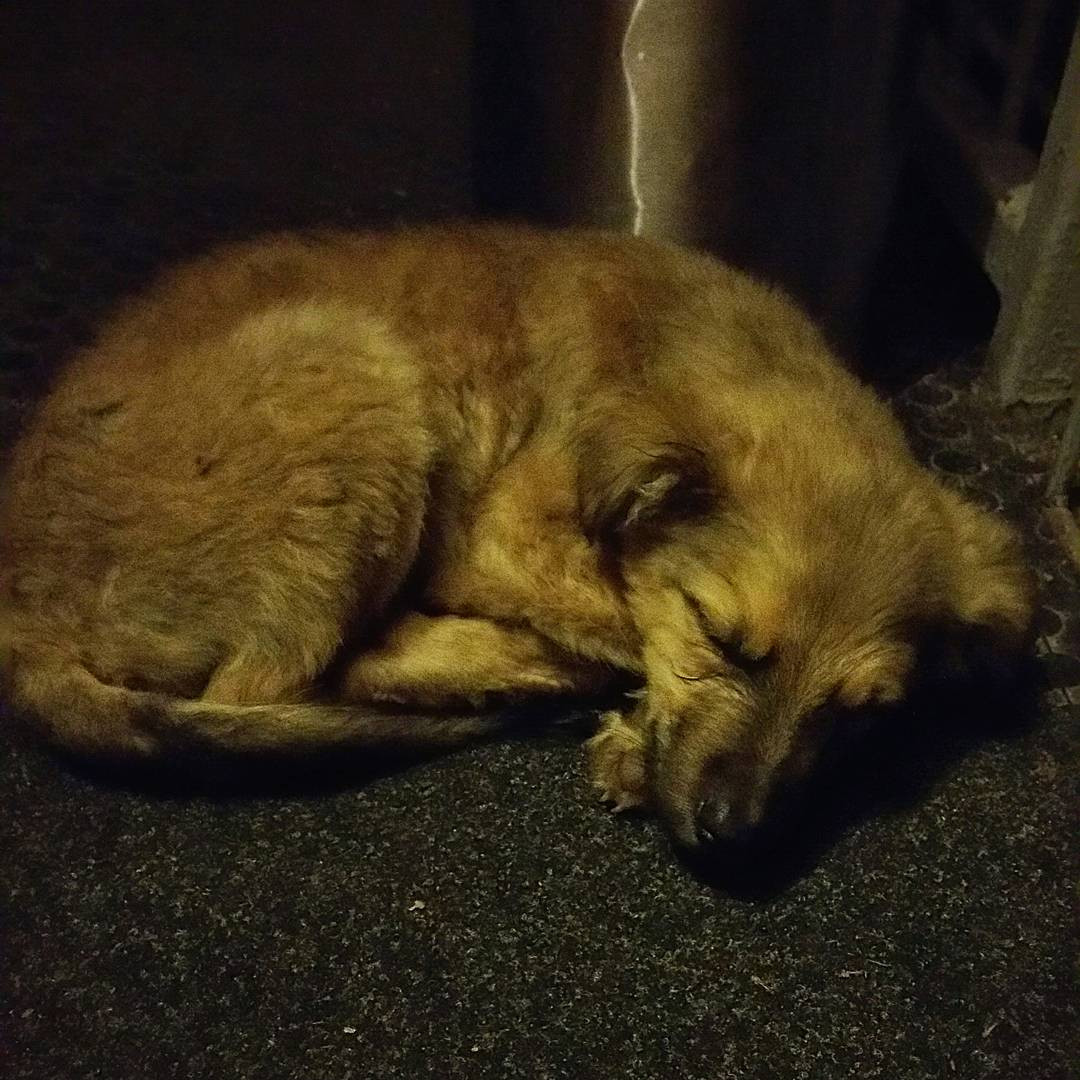 There was a curfew, and going out after it could get you arrested and kicked out. I shaved my head before I went and figured out very quickly that if I put a hood over my head and looked as grumpy as possible, I could go anywhere I wanted. I’d spend my evenings exploring apartment buildings, taking pictures, helping people with their gardens. No one said a word to me. I blended right in.

During my weeks there, the tourists would come and go. They’d come in, they’d go to Pripyat, they’d eat dinner, they’d leave. Some of the locals I spoke with resented Kiev for encouraging the tourists. For them, Chernobyl is a mass grave and they don’t like tourists being there, but it brings in so much money.

The people of Chernobyl need the money, and it’s the people I remember most from my trip. One day I was collecting seeds for an entomologist. There’s a specific breed of bug local to Chernobyl and it’ll only eat the radioactive seeds from the region. To collect the seeds, someone I was with would prop a 20-foot ladder against a tree and I’d climb up it and cut down branches. So I’m up there, tangled up in branches, and I look down and see this old woman who’s so interested in what I’m doing that she decides to climb up the ladder.

She had a basket full of fruit and she tried to give me some. She was trying to help. I tried to tell her she couldn’t be up there, but I only spoke English. As she’s doing that, the whole community—maybe 15 people, all of them old—came out to watch. Until that moment, I kind of imagined the place as this den of abuse and work and people dying of cancer, radiation, alcohol, and drug abuse. When I saw this, it reminded me that Chernobyl is a village of people who aren’t going to let something like a nuclear reactor or Soviet mishandling of their lives keep them out of the place where they grew up.

It helped me to redefine the place as healthy. Not thriving, but a place with a community. These people are so in love with the land, and that land is gorgeous. It changed the way I thought about Chernobyl. I was less interested in my own work and more interested in what can be done to help Chernobyl, to clean it up, to keep it safe. 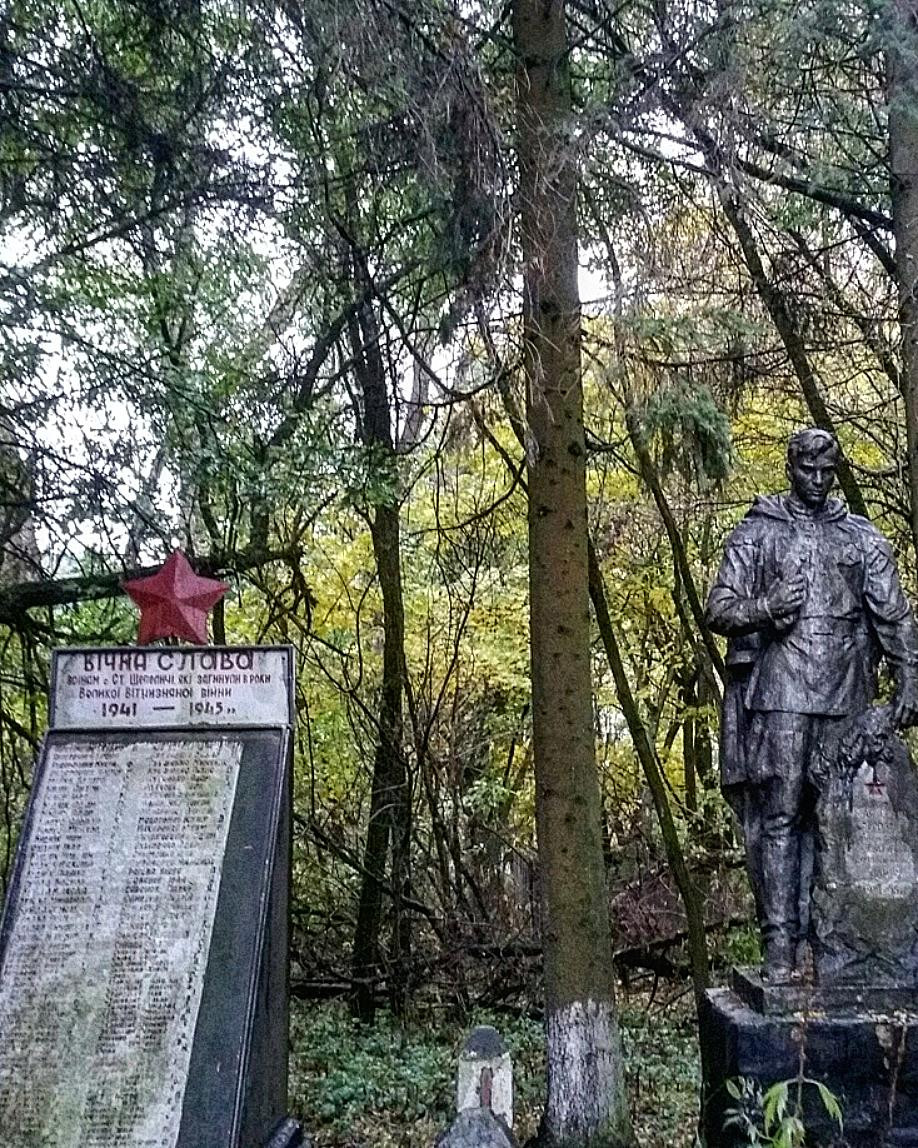 At the moment, my fungal findings are inconclusive. I was able to collect the samples I needed, but not able to do the most expensive part—sequencing the DNA. If I can get another grant to do that, I’m expecting to see much less biodiversity where the radioactivity is highest, but a higher concentration of a particular fungus that feeds on radiation.

But the work is crap, honestly, in hindsight. It’s workable data, it’s publishable, I put together a good project. But this was more of a vehicle for me to go to Chernobyl and experience Ukraine than it was for a dying scientific question. I’m still proud of the work, but working in the private sector has shown me what I could have done differently. And I’m more proud of my ability to network and collaborate than I am the science itself.

I also want to see the dogs again.

Neighboring States Are Bracing for an Influx of Missouri Abortion Patients