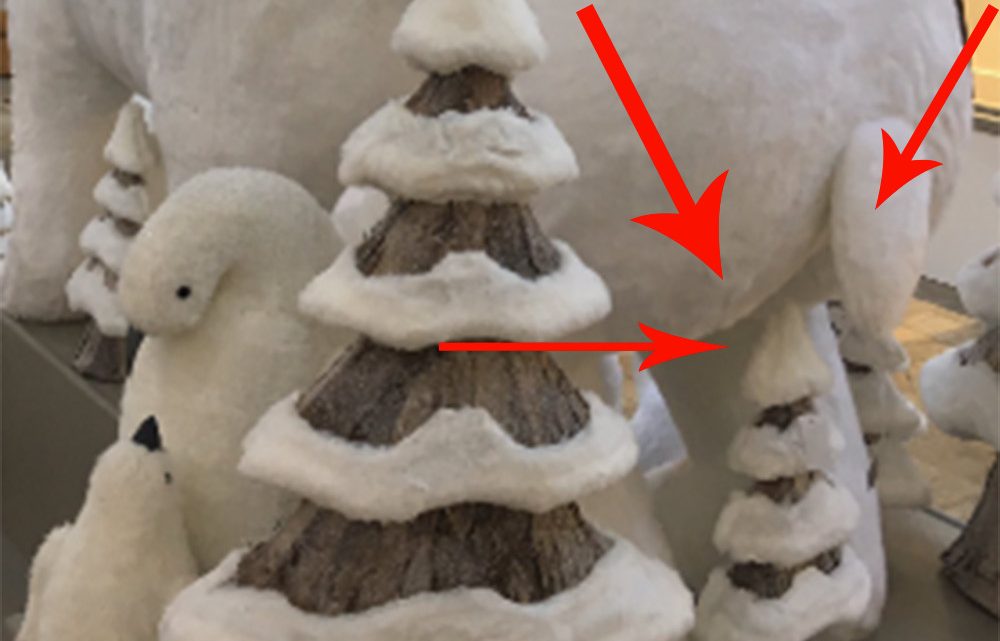 We’re all familiar with our local mall’s holiday set up.

We see it when we’re walking by in a rush to buy out sister’s boyfriend a snuggie or just grabbing lunch at the local food court. A big tree might catch your eye, or maybe a menorah, and probably Santa Claus and some elves.

You’ll most likely look at it and go “huh, they’re really half-assing it this year” and pop in your headphones to drown out that god awful Paul McCartney Christmas song that is always playing at the mall this time of year and go about your business.

Now that said, I would like you to take a look at the display set up in the Tynwald Mills Shopping Mall in the Isle of Man who have created the only good holiday display ever.

Would you just look at that art?

For those of you who can’t pick up on the subtle nuances of this display, I’m here to help with a little bit of a breakdown for y’all. To start, if you look closely here you can clearly see the bears here fucking. 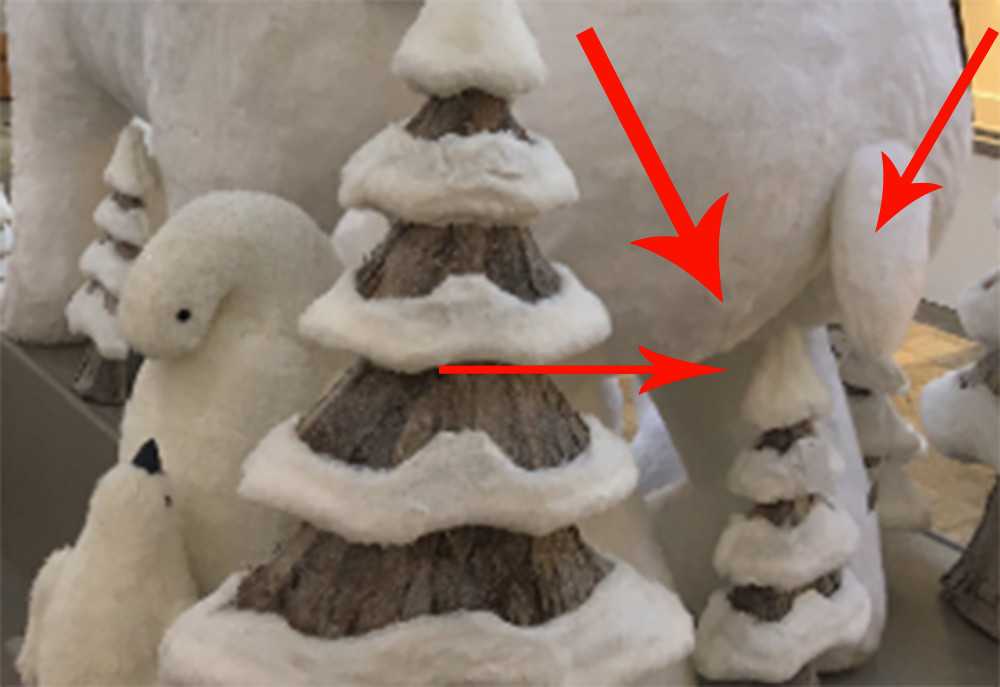 Obviously, folks were quick to spot the bears and posted their (mostly) amusement to social media. Some saying it’s the best display they’ve ever seen, others making David Attenborough jokes. That said, the mall couldn’t leave the best darn holiday display up as some folks got a little offended at the faux fornicated bears. Thusly, the mall decided to rejig their display and issue an apology.

“We’d like to thank our customers for getting a little too into Christmas this year with our Polar Bears in the atrium and can reassure you the display has changed somewhat since setup,” said the mall on Facebook. “Apologies to anybody offended by our somewhat interactive display.”

They followed up their apology with the hastags #nightattheshoppingcentre and #naughtybear.