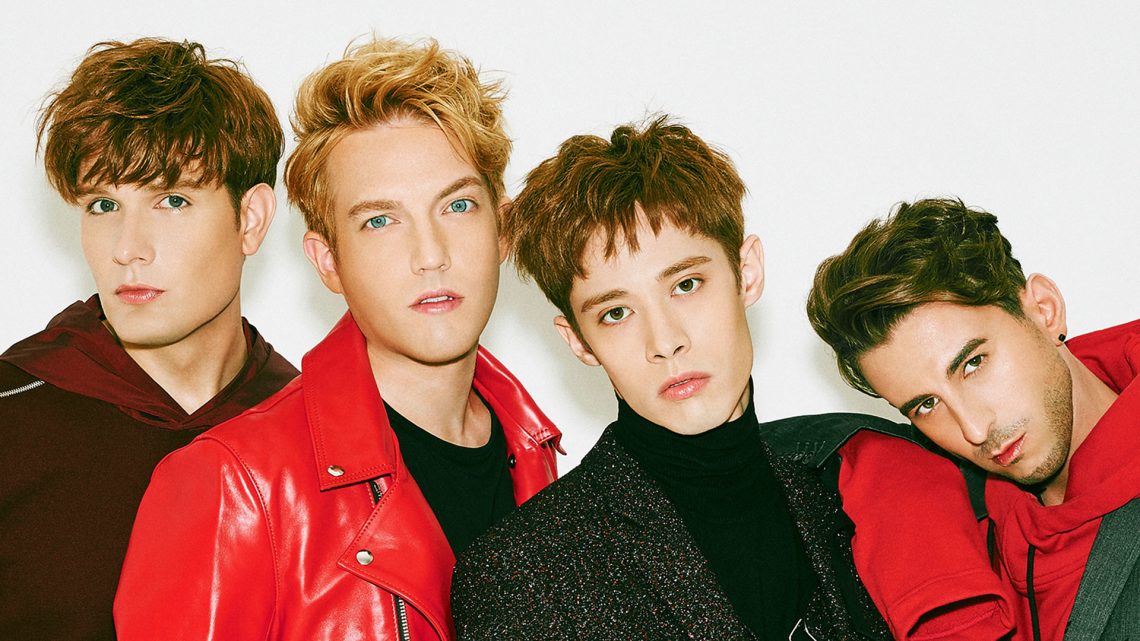 Korean pop music—better known as K-pop—has grown into a $5 billion industry and its sounds, stars, fashion, and lifestyle have taken the world by storm. But while K-pop’s fanbase has diversified, most of its stars haven’t—so what happens when non-Koreans try to become K-pop idols?

On this episode of MINORITY REPORTS, VICE sent Lee Adams to Seoul, South Korea, to meet the four members of EXP Edition, the world's first non-Korean K-pop group—Koki Tomlinson, Frankie DaPonte, Hunter Kohl, and Šime Košta—who believe you don’t need to be Korean in order to do K-pop. When they debuted, EXP Edition faced harsh criticism from some K-pop fans—most of whom weren’t Korean—who argued that the group was appropriating Korean culture. But in EXP Edition’s view, that kind of pushback happens to anyone trying to break into a new genre of music that’s picking up a global following.

In conversations with EXP Edition, its managers, fans, and critics, we go inside the wildly popular world of K-pop, and explore questions of where the line between cultural appreciation and cultural appropriation is drawn—along with who should actually draw it.

Watch a Waitress Take Down a Creep Who Groped Her

‘The Dark Knight’ Helped Me Recognize My Fear of People