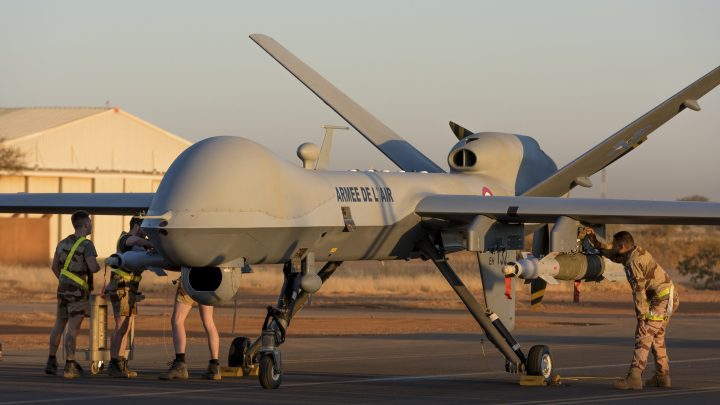 Want the best of VICE News straight to your inbox? Sign up here. Just weeks after a dozen French soldiers… 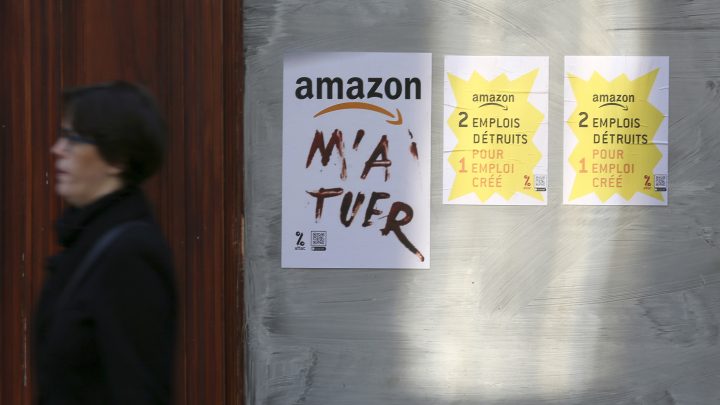 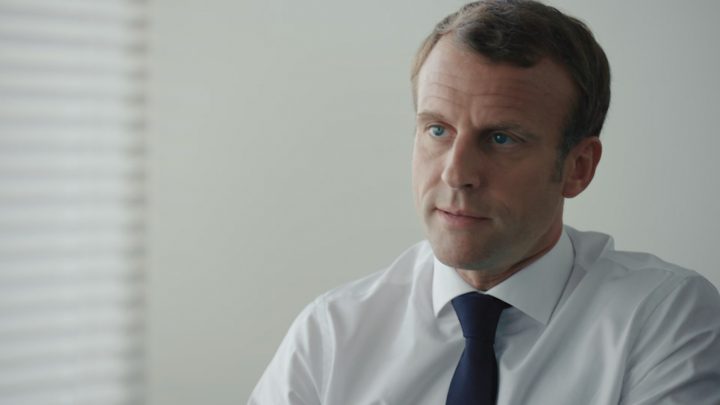 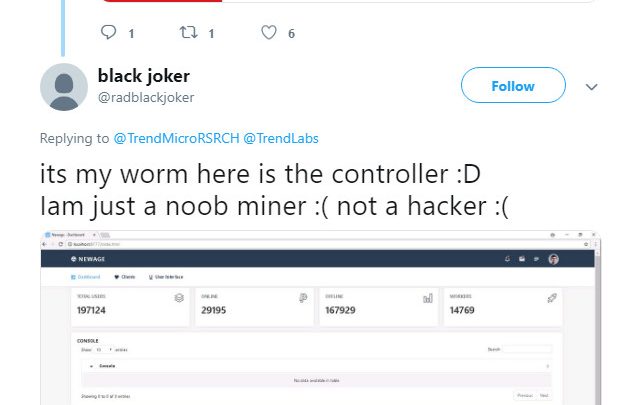 French police, with help from an antivirus firm, took control of a server that was used by cybercriminals to spread… 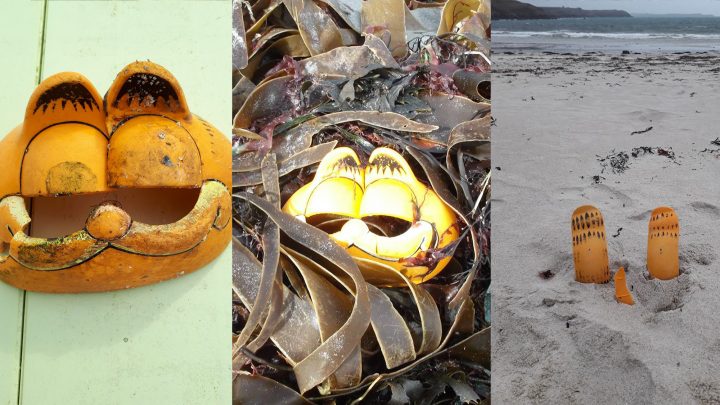 This article originally appeared on VICE Canada.For years, France has had a Garfield problem. Phones made in the likeness of… 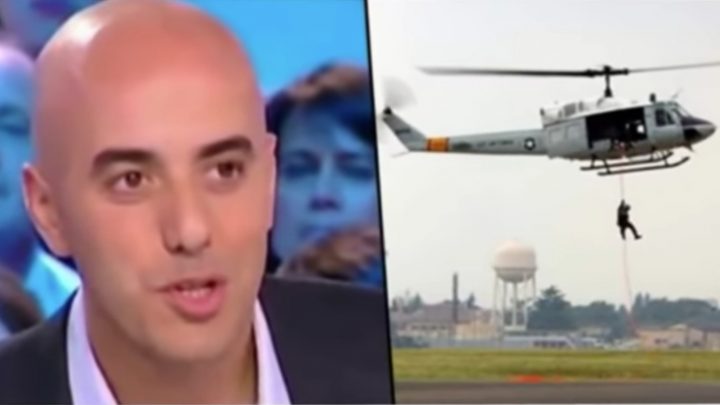 Redoine Faid, 46, has brazenly escaped in a helicopter from Reau Prison in the South of France. He escaped with…

The London Guardian stated in its article " Paris attacks galvanise international efforts to end Syria war " that: The Isis attacks in Paris have galvanised international efforts to end the war in Syria, with a new deadline set for negotiations between the warring parties and for a country-wide ceasefire.Â  There is still no sign of agreement, however, on the key question of the future of the Syrian president, Bashar al-Assad. It should seem extraordinary to the global public that even after the attacks in Paris, the West still insists on undermining the Syrian government toward its goal of "regime change," which includes continued material support to armed militants – all of which are extremists, and many of which have either coordinated with, or fought under the banner of Al Qaeda and even the self-proclaimed "Islamic State"Â (ISIS). This is also considering the fact that the Syrian government is now currently engaged in battle with ISIS in and around Aleppo, and is currently threatening to sever its supply lines leading out of NATO-member Turkey’s territory

The New York Times Live Blog contains these quotes from Le Pen. "France and the French are no longer safe. It is my duty to tell you so." "Whatever the European Union might say, it is essential that France recover the control of its national borders, once and for all.