Earlier this month, German authorities arrested a 34-year-old Australian man who was accused of being the primary administrator behind DarkMarket: the largest illegal marketplace on the darknet.

The site, which boasted almost half a million users, more than 2400 sellers and some $170 million USD worth of transactions, allowed anyone with a Tor browser and some cryptocurrency to buy and sell drugs, forged money, stolen credit cards, anonymous SIM cards and malware. It was shut down shortly after the Australian man’s arrest.

The crackdown didn’t stop there, though. Last week, the Australian Federal Police (AFP) executed a series of search warrants across Brisbane and the Gold Coast, in Queensland, in connection to the shutdown of DarkMarket. Across Wednesday and Thursday, authorities seized a laptop, four mobile phones, six USB thumb drives and five hard drives, as well as SIM cards and bank cards. 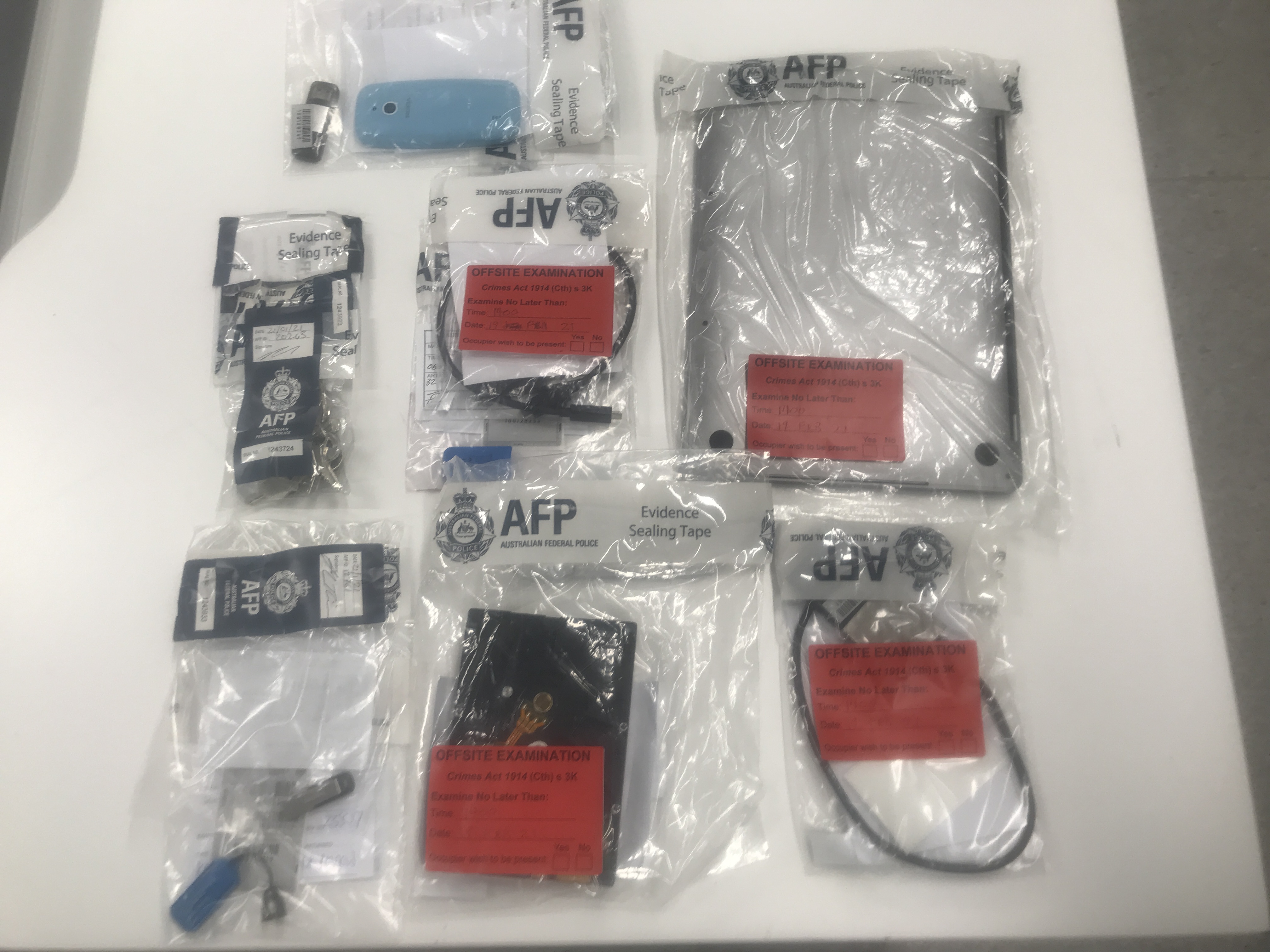 Cybercrime Operations and Digital Forensic Teams are reviewing the seized items, and police say they aren’t ruling out further arrests as a result of their findings.

They believe Australian criminals most likely operated on DarkMarket and purchased illicit products via the site.

“Some of these items could have been used or acquired by Australians in Australia,” said Jayne Crossling, Acting Commander of Investigations with AFP Southern Command, in a statement. “If police knew there was criminal activity occurring in geographic location, action would be taken.

“There is no difference with the dark web, although the anonymising features of the dark web makes it harder for law enforcement to identify perpetrators, who commit abhorrent crimes.”

Despite these apparent difficulties, January has been an eventful month in relation to the seizure and prosecution of international cybercriminals.

Three days after DarkMarket was taken offline, another, mid-seized illegal marketplace named Yellow Brick Market (YBM) disappeared from the dark web without warning—along with all of its users' cryptocurrency. Rumours suggest that a worker at DarkMarket also worked at YBM.

A day later, the owner of a Bulgaria-based cryptocurrency exchange, allegedly designed for the purpose of money laundering and used by fraudsters and online criminals, was sentenced to 121 months in prison.

Last Monday, a father and son in the Netherlands were each sentenced to three-and-a-half years behind bars for selling drugs on the dark web. And on Friday, a New Zealand man who tried to buy a three-year-old girl on the dark web, with the intention of using her as a sex slave, was jailed for five years.