Life After 4 Years of Detention Hell on Nauru

Ask Betelhem Tibebu what life on Nauru was like and she’ll answer with a contradiction.

“It’s like heaven and hell,” she says. “I don’t have any words to explain it. It was a beautiful place, but Nauru is a horrible place. For me, it’s a place where we lost our dreams, our health, our time and our identity. And we lost a lot of friends. I don’t think we were alive in that place, I don’t say we lived. I prefer to say we were dead.”

In 2013, the Australian government landed a fresh group of 1,000 refugees and asylum seekers at the detention centre on Nauru. Among them was Betelhem, and the first thing authorities did, she says, was take away her name by giving her an ID tag with her boat number. That became her identity inside the camp.

“They used to check on us twice a day. They never called me by my name. They called us by our number,” Betelhem says. “They used to count us like animals; they’d call out the number and you’d say, “yes, yes”, even if it was night time.”

Conditions inside the camp were awful, she says. There was no way to cool down, no medical care, no real internet connection or news from outside. There was only the oppressive heat, mosquitos and clusters of tents that offered no protection from the elements and no real privacy.

Getting a meal meant lining up for an hour, as did having a shower. If someone took longer than two minutes, the water would be shut off so that in the end, many of the women in the camp simply cut off their hair because it was easier.

In 2017 Betelhem was released from detention after having been brought to Australia for medical treatment. There is no comparison between the life she lives now and the life she lived then.

“Every single day security used to watch me,” she says. “I was sick of the rule of Serco [the security company contracted to manage Nauru], so when I get freedom it feels like I can breathe. Just breathe. Now I feel relief. I can eat what I want; I wear what I want; I can talk to who I want. I can walk free.” 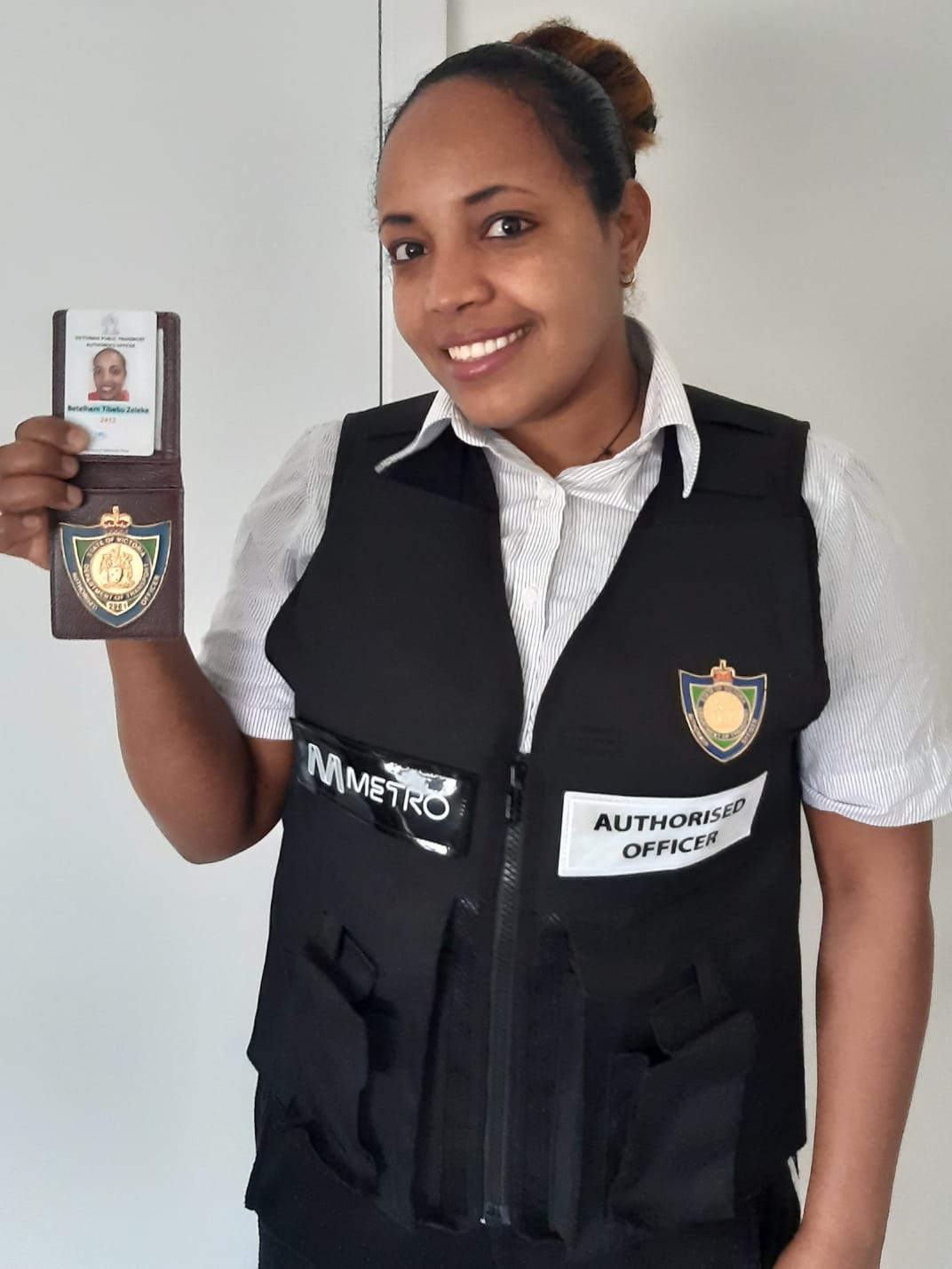 Betelhem Tibebu now has a job with Metro Trains in Melbourne: a job that comes with a new ID tag and a future.

Betelhem is one of the lucky ones. The detention camps at Nauru and Papua New Guinea’s Manus Island may be mostly closed today, but the Australian government still pays security guards to patrol the empty compounds in case they are needed again. There remain 290 people still living in detention between the two countries as of October 2020.

Finding out what happened to those who made it out can be hard. Over the last three years, 870 people have been resettled in a deal negotiated with the US under the Obama administration—a deal that is expected to finish up in February 2020, leaving open the possibility of another with New Zealand.

In the meantime, 1,226 people are currently in Australia after being transferred to the mainland for medical treatment. But where they ended up and what happened to them depends largely on when they arrived.

The dividing point is the passing of the Medevac Bill in early 2019, just before the last federal election. While the Australian government dragged its feed on providing basic healthcare to people with urgent medical conditions, the passing of that bill—without government support—forced politicians to act.

It also didn’t last. One of the first acts of the Morrison government upon re-election in 2019 was to repeal the bill thanks to a secret deal with independent Tasmanian senator Jacqui Lambie. Around 192 people had been transferred to Australia for medical treatment while the Medevac bill was law, but since its repeal many have found themselves in a crushing bureaucratic limbo.

Dr Carolyn Graydon, principal solicitor and manager of the Human Rights Law Program with the Asylum Seeker Resource Centre (ASRC), says many now have their lives governed by a complicated suite of visa arrangements and detention regimes, with restrictions that vary from person to person.

Some have found themselves in “community detention”: an arrangement that still imposes a set of strict conditions while offering accommodation, a small amount of financial support and access to medical care or education if needed. Breaking a condition, however, often means a person will be whisked away into “closed detention” at one of the major immigration detention centres that dot the country, or housed in “Alternative Places of Detention” (APODs).

APODs are motels the Australian government has taken over to use as detention facilities—such as the Kangaroo Point Central in Brisbane and the Mantra Bell City in suburban Melbourne.

Dr Graydon suggests that such arbitrary detention is a form of retribution for the Australian government: a way for them to counterbalance their political disappointment with the passing of the Medevac bill. And it leaves these refugees in a diplomatic no-man’s-land.

“There’s no court that has jurisdiction to review their detention in any ordinary way in terms of risk, reasonableness or proportionality and no requirement that alternatives to detention even be considered,” she says. “In terms of APODs, the only way for someone in them to be released is for the Minister to intervene to grant them residence, community detention or a bridging visa. I know of five cases where that’s occurred.”

The ASRC is among a coalition of 50 separate organisations who are now calling for this detention system to be shut down, and for those contained to be released from detention for good. If they succeed, many will go on to have lives like Betelhem—who, after four-and-a-half years in detention, now lives as a free woman in Melbourne.

Life after Nauru, she says, has been like a dream.

Betelhem works as a ticket inspector with Metro Trains, who hired her because she speaks two languages. She can go where she likes, wear what she wants. And she has her name back.

“I have a [work] badge with my name on it, and sometimes I compare [my work badge and my old ID]. On the right hand I put my badge; on the left hand I put my detention ID. I think, ‘oh my god, look at the difference!’ I show my badge to everyone.”

“But you know, there is still detention,” she adds. “When I see the Mantra hotel, I feel bad. My friends are still there. I visit them sometimes, and when I pass I see the windows and their hands—they wave to the outside.”

“I wish everyone gets freedom. That’s my dream.”