It’s colloquially become known as the Black Summer. Between September 2019 and March 2020, hundreds of fires along Australia’s eastern seaboard burned an estimated 72,000 square miles of forest, which is around twice the total land area of Kansas. Over 3,000 homes were lost and at least 33 people killed, leading one state report to describe the fires as “unprecedented in extent and intensity.”

But really, that’s just a lot of numbers. It’s hard to really understand this scale of destruction without imagery, which is why the recent publication of high-resolution satellite images by a company called Geospatial Intelligence Pty Ltd are so significant.

By chance, the state of New South Wales had commissioned Geospatial Intelligence to photograph the whole state in 2019, before the fire season started. The company then “stitched together high-resolution satellite images to form a mosaic,” unaware they were capturing miles of forest on the brink of destruction.

When compared to the latest series taken this year, the contrast between the before and after photos is dramatic. 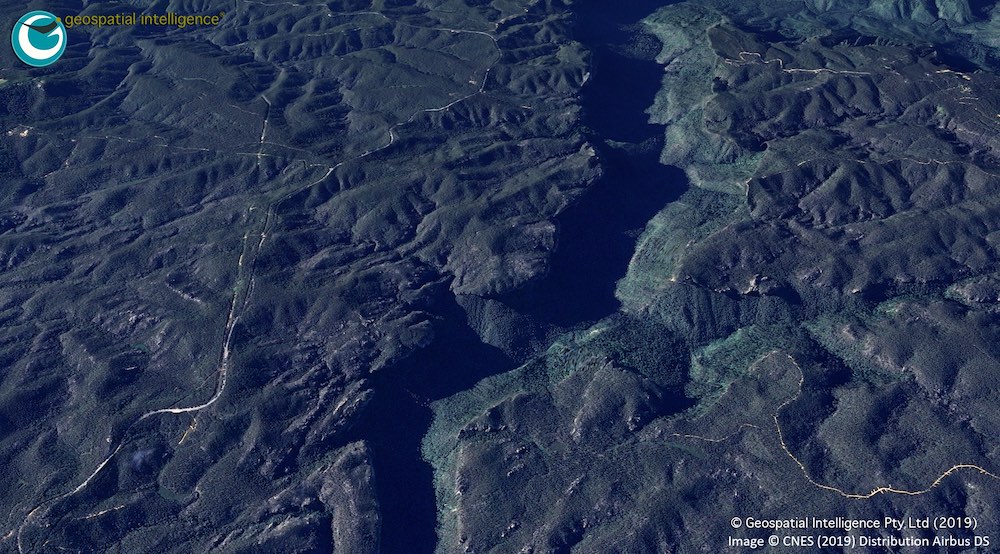 This is a 2019 image of the forest around Katoomba, about an hour and half west of Sydney. Notice how the image is almost entirely green. 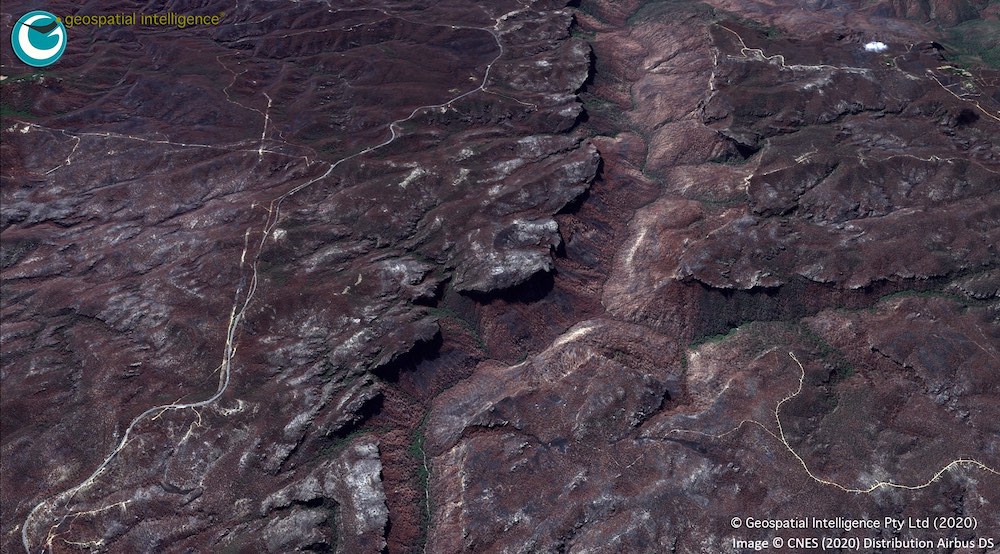 This is the same gorge, taken in 2020, after fire had swept across the entire landscape.

As geospatial analyst Emilia Adams told VICE News, “We’re able to visually see the full extent and impact of these bushfires from space.”

“The satellite imagery collected provides a powerful tool for monitoring the impact of this environmental disaster,” she explained. “From verifying fire scars… to the mapping of vegetation changes. It could also be of assistance in the detailed examination of fire behaviour, fire intensity, and the effects of factors such as drought, weather, and land management.” 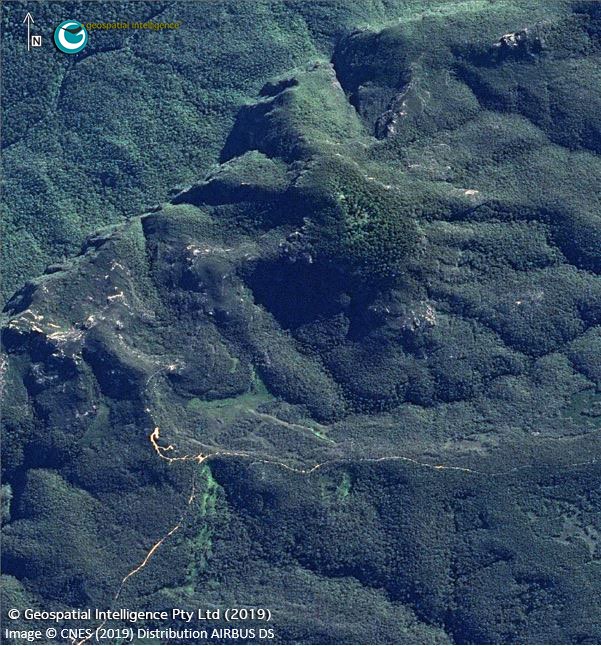 A before photo of forest around Blackheath, also near Sydney 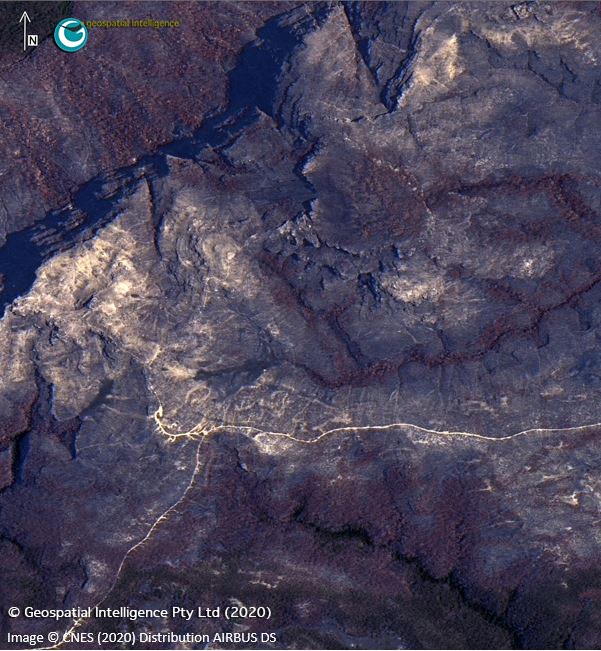 ...And after the fires

How this information will be used by the government is yet to be seen, although an interim Royal Commission report acknowledges that the COVID-19 pandemic has shifted the focus from fire danger to public health.

The good news is that key indicators suggest Australia’s oncoming 2021 bushfire season will be “normal”—meaning not as catastrophic as last year’s—according to the Bushfire and Natural Hazards Cooperative Research Centre. They do, however, note that firefighters will struggle to ride together in trucks while maintaining social distancing. 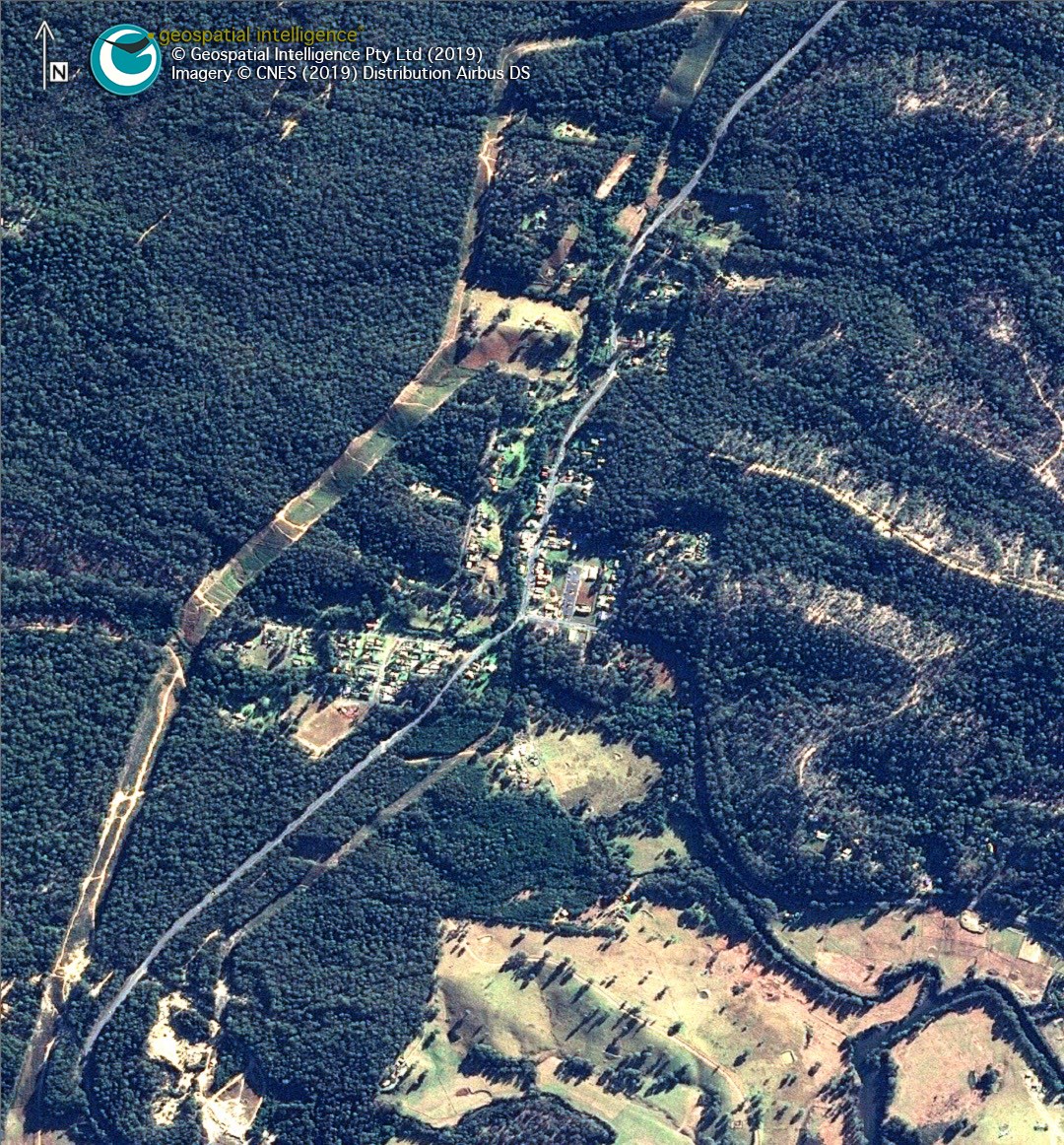 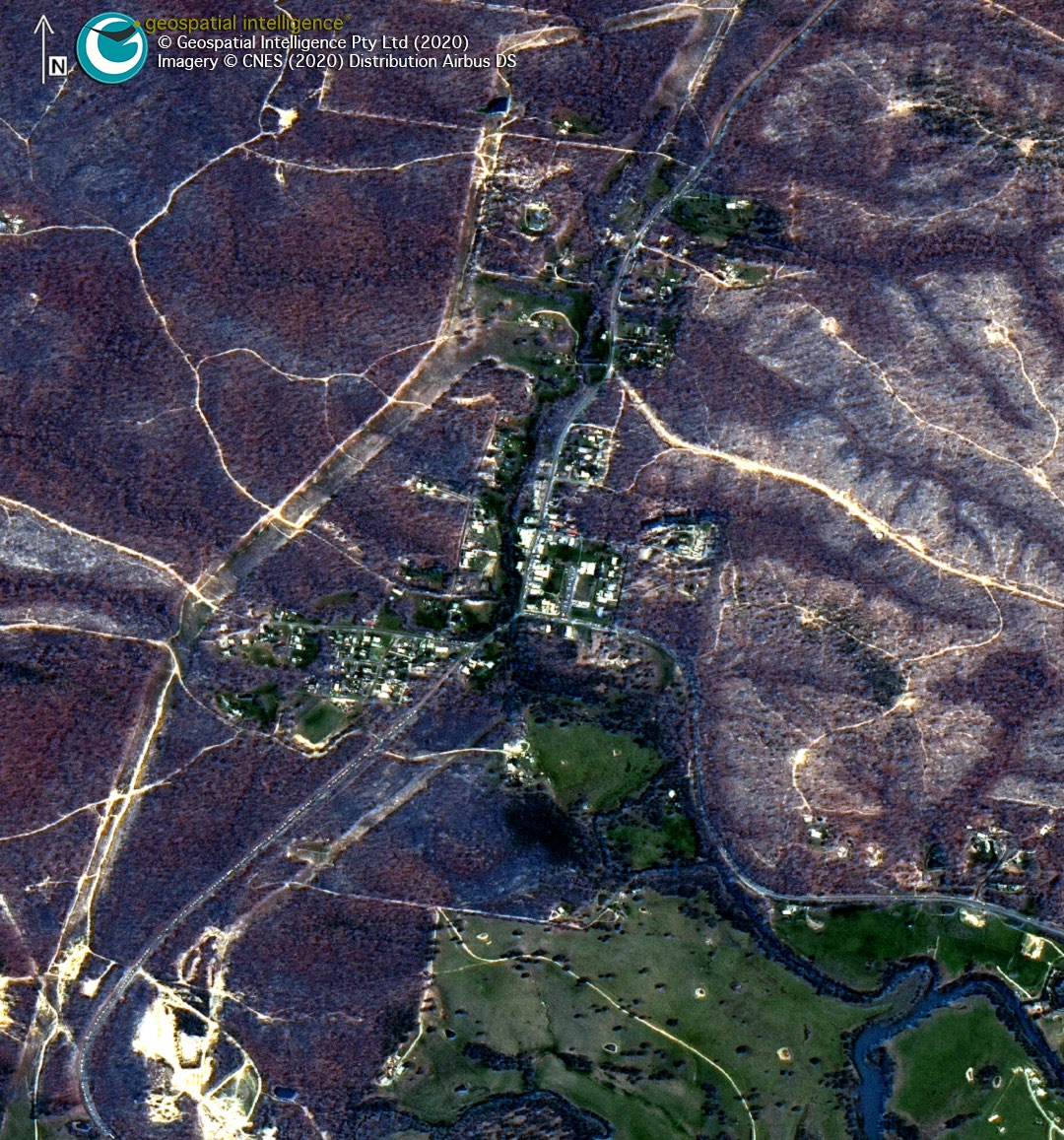