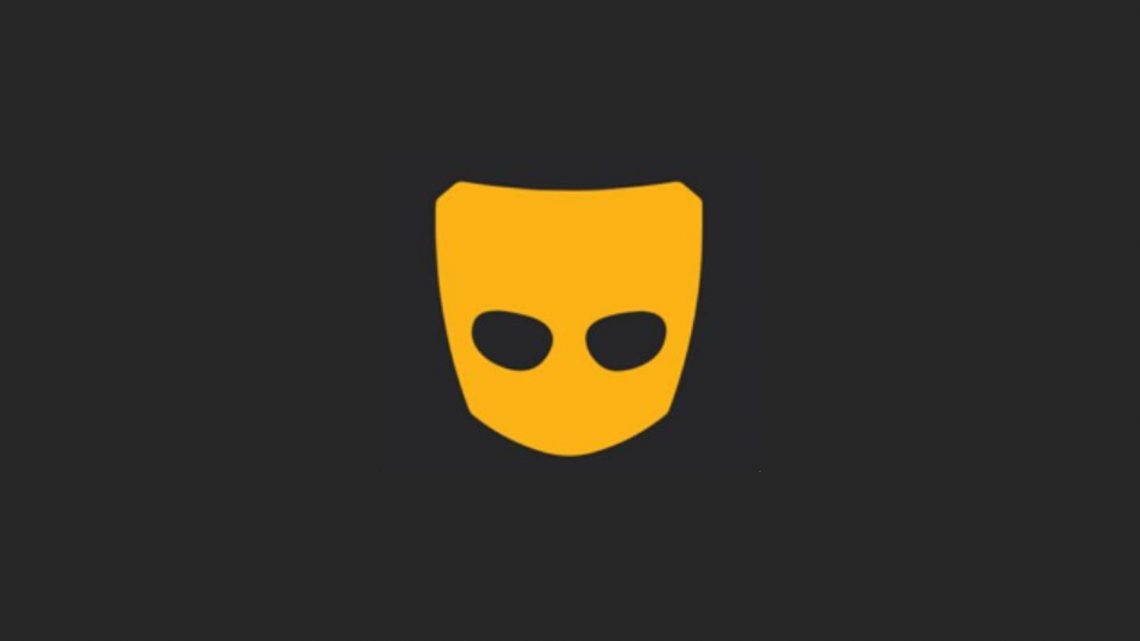 The popular hookup app Grindr continues to allow users to filter other users by ethnicity, nearly a month after pledging to remove its ethnicity filter in support of Black Lives Matter.

In a message shared on Twitter on June 1, Grindr said it would be removing its ethnicity filter, which lets users filter who is visible on their screen by ethnicity and has long been a source of criticism, as part of a broader effort to fight racism on the app.

“We will continue to fight racism on Grindr, both through dialogue with our community and a zero-tolerance policy for racism and hate speech on our platform,” the statement read. “As part of this commitment, and based on your feedback, we have decided to remove the ethnicity filter from our next release.”

As first reported by the BBC, the ethnicity filter has not yet been removed from the app, and is available through the purchase of an upgraded account. Additionally, six updates to the app have been made available since the statement was first shared.

In an emailed statement, a Grindr spokesperson said that the feature will be removed from the app in the coming weeks.

“10 days ago Grindr changed ownership, causing a slight delay from our side,” the spokesperson said. “We have now completed all the changes to our apps and service needed to remove the ethnicity filters, and the QA review on the updates is complete. Assuming a normal review period from both Google and Apple on the app updates, our users should begin seeing changes on Tuesday, June 30th. We apologize for the delay.”

Discussion online has been divided over the issue, with some chastising Grindr for not following through with its commitment, some saying such a move is unnecessary, and others saying the ethnicity filter can actually be useful in helping Black and brown users connect with other users of color.

“On one hand, it removes a technical method of enacting racism in the community, sure. On the other hand, it removes a method of protection from users of color who no longer want to interact with problematic white gay men,” said Dennis Norris II, one of the creators of the queer podcast Food 4 Thot.

Norris said if Grindr really wants to be an agent of change it could use its platform to boost queer creators of color by finding ways to help Grindr users find their content outside of the platform.

Waddie Grant, who uses Grindr, said he has experienced racism on the app, including racial slurs and being fetishized for being Black. But Grant said removing the ethnicity filter is not the way to tackle these issues.

“I thought Grindr's announcement was a virtue signal that pleases the emotions of queer people but is not a logical solution to end racist behavior on that app,” Grant told Motherboard in an email. “My dating preference for Black and Afro Latino men is not racist. My preference is based on physical attraction.”

Mike Nguyen, another user, sees racial preferences in dating as a form of racism, but has come to view it as simply an unfortunate part of the online dating experience.

“My relationship with dating/hookup apps is an interesting one—I don’t take them as seriously anymore,” Nguyen told Motherboard in an email. “I’ve just accepted the fact that some people out there have their racial preferences...Thankfully I find meeting people in real life a lot more satisfying.”

This isn’t the first time Grindr has attempted to tackle issues of racism and discrimination on its app. In 2017, Grindr updated its community guidelines to include stronger language about what would be tolerated on its platform and pledged to remove discriminatory statements from user profiles.

The company also launched a video campaign to discuss sexual racism and had a LGBTQ digital magazine for 17 months, before it was shuttered in 2019.

UPDATE: This article was updated with comment from a Grindr spokesperson.

The Best ‘Call of Duty: Warzone’ Season 4 Loadouts, According to People Who Win Sometimes