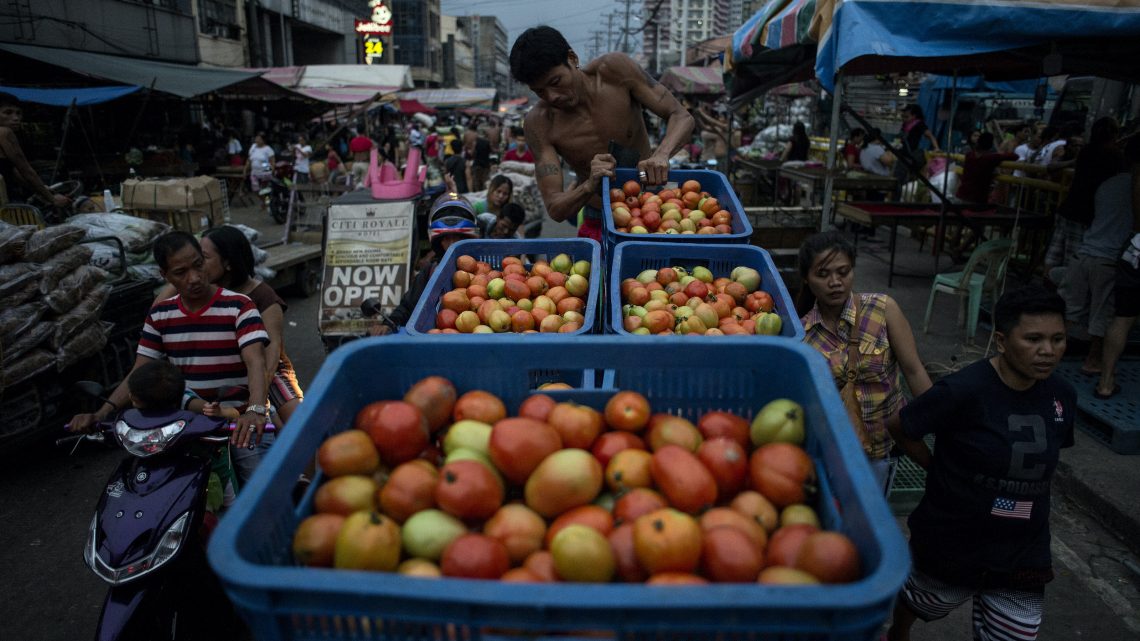 More than 4 million Filipino families have found themselves going hungry since the onset of the COVID-19 pandemic, more than twice as many as reported experiencing hunger just six months ago, a new survey has found.

The survey of 4,010 working-age Filipinos (15 and above) was conducted by Social Weather Stations, and found that not only were 4.2 million families struggling with involuntary hunger in May—up from 2.1 million in a December survey—but nine in 10 respondents also reported dealing with high stress as a result of the COVID-19 crisis.

The Philippines has faced a long struggle with hunger. In the 2019 Global Hunger Index, Philippines ranked 70th out of 117 countries with a score of 20.1, indicating that it suffers from serious levels of involuntary hunger. However, the result was a modest improvement from 2000, when the Philippines scored 25.8.

More specifically, child malnutrition has long been a serious issue in the Philippines. According to a National Nutrition Survey in 2013, two in 10 children under the age of 5 were underweight, and three in 10 were stunted, a serious condition that can come with adverse health impacts that stretch into adulthood. These statistics are thought to be even worse in rural areas.

The SWS survey also found that stress was higher among respondents who lost their jobs, or whose pay was cut. As a result of the pandemic, the Philippines has seen its unemployment rate soar to 17.7 percent as of April.

Reacting to the news, presidential spokesperson Harry Roque, Jr. said the government was doing what it could to combat the problem.

“We are saddened by that, and that’s why we are doing everything to help our citizens," Roque was quoted as saying in the Philippine Star. "We wish to avoid that kind of sad news."

President Rodrigo Duterte announced on Monday that partial restrictions will remain in place in Manila for at least another two weeks, and that a lockdown would be reimposed in Cebu City. In spite of a slight loosening of restrictions, many businesses remain closed, especially in Manila.