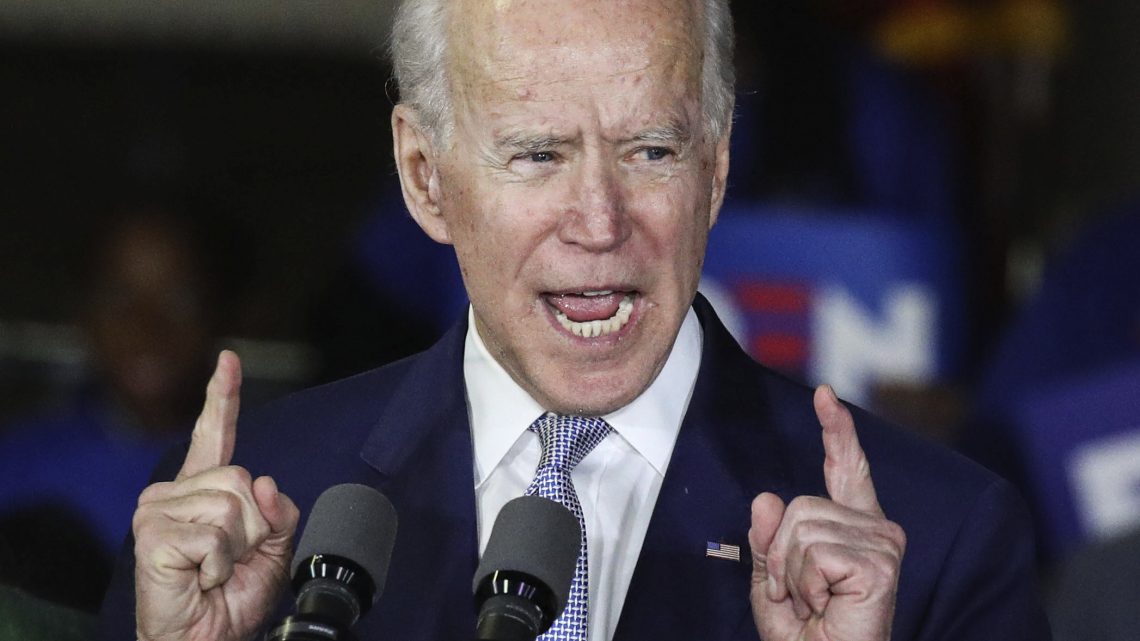 Trump’s campaign is dropping $10 million on a new ad campaign to slam Biden’s alleged connections to China. That includes a new spot, released Thursday, featuring clips of Biden slurring his words and looking confused interspersed with clips of the former vice president seemingly talking up China — and toasting with one of its leaders.

“Fire in the hole,” Trump campaign manager Brad Parscale tweeted as he released the ad Thursday. His goal is to paint the former vice president as mentally unfit for office — while also muddying the waters on Trump’s so-far disastrous coronavirus response by blaming China solely for the pandemic and tying Biden to the communist country.

Trump campaign spokesman Tim Murtaugh said the $10 million campaign would be spent on a “national buy” and described the ad Parscale released as an “example” of the overall message the campaign would push in the coming weeks.