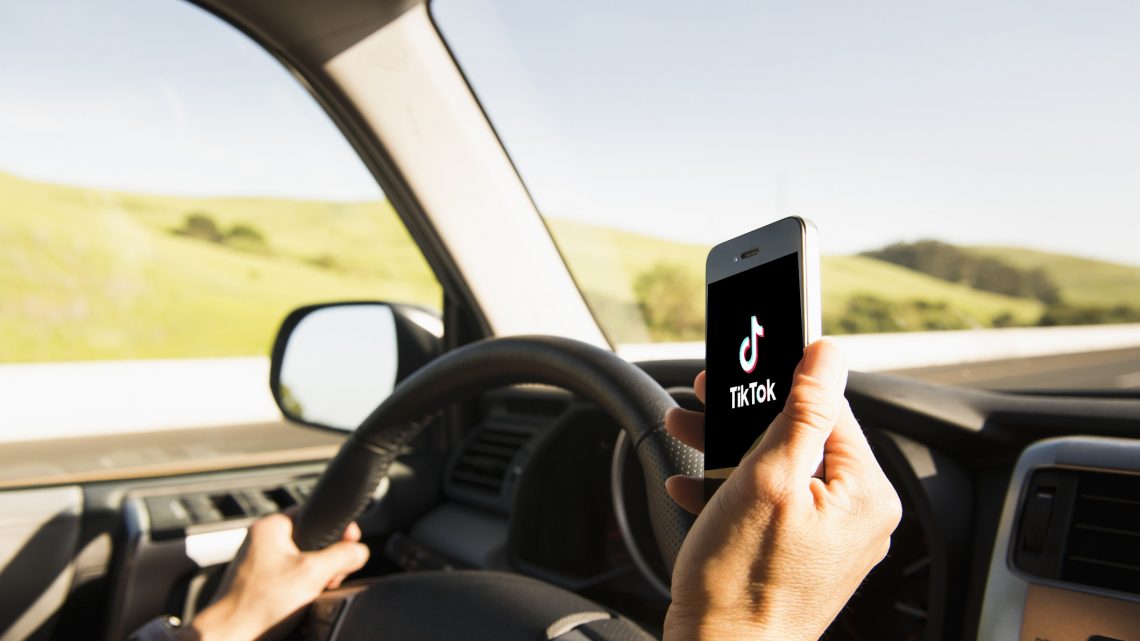 TikTok Challenges, Ranked by How Likely They Are to Maim or Kill You

There's a hot, new challenge taking the world of TikTok by storm, and it seems like a real winner: You get behind the wheel of a car and drive as erratically as humanly possible, repeatedly swerving into the left lane while your friend films what may very well be your final moments on this earth. It's called the "Cha-Cha Slide" challenge, on account of the fact that you listen to the "Cha-Cha Slide" while you're driving and let Mr. C The Slide Man dictate your every move, in turn putting your life in peril. Sure, it's potentially fatal—but the teens love it!

TikTok thrives on challenges like this, giving folks a chance to try some impossibly complicated dance or have a go at impersonating a celebrity or, you know, almost crash a car. In honor of the exponentially increasing popularity of the Cha-Cha Slide challenge, and the impending flood of local news segments warning parents about the dangers of letting your teen swerve into oncoming traffic for a shot at viral glory, we here at VICE decided to put together a list of TikTok challenges liable to leave you permanently injured, if not fully deceased, ranked from "maybe you'll be OK" to "you are going to die." Let's begin!

This one is pretty straightforward: You pour a bunch of cereal right into someone's mouth, followed by a modest amount of milk. Then you stick a spoon into their oral cavity and eat straight out of that bad boy. The biggest risk you're running here seems to be getting a disgusting, mushy amalgam of gurgled milk and Frosted Flakes spewed all over you. There's also the possibility that, in a fit of laughter, the person acting as the "bowl" chokes on the cereal you just poured down their gullet. Best case scenario: You know the Heimlich. Worst case scenario: Your friend dies.

5) Throw It In the Air Challenge

For the not-at-all-terrifyingly named "skull breaker challenge," otherwise known as the "jumping trip" challenge, you tell your friend you're doing some new TikTok thing that involves a fun little hop. When they jump, you and your other buddy kick their ankles, sending them tumbling to the ground. This looks misleadingly innocent in the video above. According to CBS New York, a 13-year-old who got duped into the gag at school landed on his head, suffered a concussion, and had a seizure. He's not the only kid who's gotten injured. As a general rule, anything involving the words "skull breaker" should probably be avoided.

Here's where we begin to enter fully disturbing territory. The "bright eye" challenge involves dumping strawberry jelly, hand sanitizer, bleach, and shaving cream into a bag, and then pressing it to your eye for an hour. Ultimately, that eye allegedly winds up looking lighter in hue than the other. You're also... putting bleach in your eye! Bleach! In your eye!!!!

It's unclear exactly what makes this a "challenge" and not just arson, but apparently it's all the rage for teens these days to put a penny in an electrical outlet, causing it to short-circuit. The preferred method seems to be to drop it behind a partially plugged-in phone charger. That's liable to start an electrical fire, and electrical fires are bad. Getting charged with attempted arson at 15 is bad. The least-bad outcome here, which I guess is just getting shocked, is still also bad. Don't do this!

Lastly, we have the aforementioned Cha-Cha Slide challenge. Cars are killing machines. Swerving all over the roadway in one of them: terrible idea. If this doesn't taper out soon, someone is fully going to die. So let's move on to a challenge that's fun and safe and innocent, like lip-syncing every word to an emo song or something. Outside of a car!