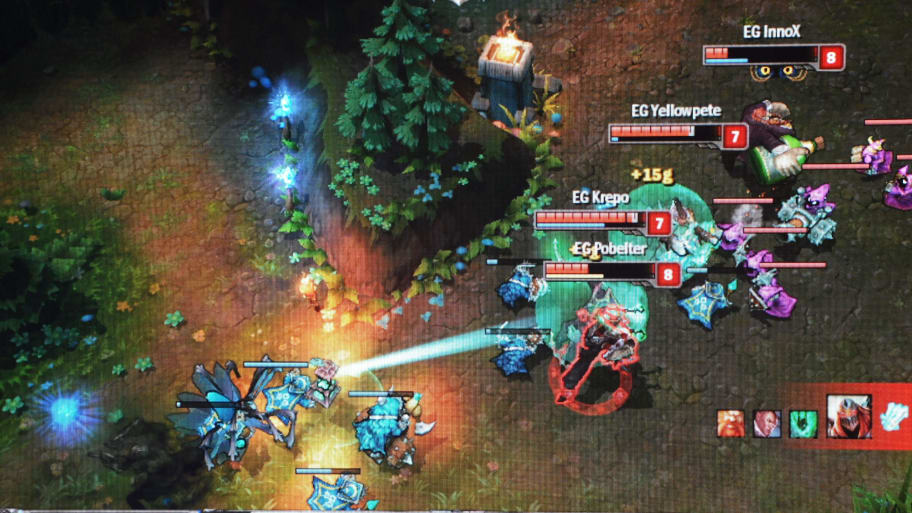 League of Legends developer Riot Games will pay at least $10 million to women over alleged gender discrimination, according to legal settlement documents first reported by The Los Angeles Times. The suit was originally filed in November 2018, after an in-depth and damning investigation into the company’s culture by Kotaku.

The settlement will cover the roughly 1,000 women Riot Games has employed over the last five years, with payout amounts changing, depending on whether the individual was an employee or contractor, and how long they worked (or still work) at the developer.

“The settlement is another important step forward and demonstrates our commitment to living up to our values and to making Riot an inclusive environment for the industry’s best talent,” Riot Games said in a statement to the LA Times.

The company has seen all sorts of internal turmoil over the allegations, including an employee walkout earlier this year over Riot Games attempting to squash legal challenges.

The settlement, which also comes with promises of change to the culture at Riot Games and systems to keep the company accountable, has not yet been approved by the court.