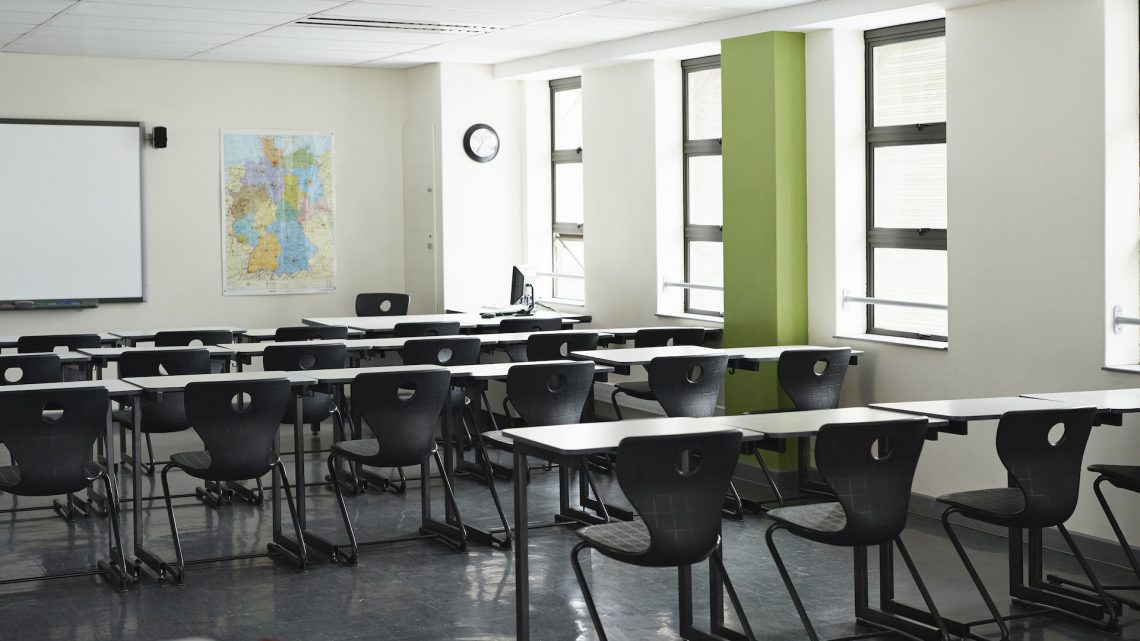 Gunfire erupted in a suburban Milwaukee high school Monday morning, when police shot an armed 17-year-old in front of his classmates in one of the classrooms.

According to the police department in Waukesha, Wisconsin, the boy was taken to hospital and is in stable condition.

The drama started shortly after 10 a.m., when a student at Waukesha South High told the school resource officer that another student was armed with a handgun in a classroom. The school resource officer responded to the classroom and “made efforts to secure the classroom by getting other students to safety.” Once the officer received back-up from the local police department, they attempted to de-escalate the situation by talking to the armed student.

“The suspect would not remove his hands from his pocket and continued to ignore officers’ commands,” police said in a statement. “The suspect removed the handgun from his waistband and pointed it at the officers.”

One of the responding officers, an 11-year veteran of the force, opened fire — while there were still other students in the classroom. Police said then they “immediately performed live saving medical attention” and the rest of the students were evacuated.

Students told the Milwaukee Journal Sentinel that they hid in corners and under desks when the school was put on lockdown — as they are taught to do. When they heard gunshots and screaming, they knew it wasn’t a drill.

The statement released by the police department added that, based on initial information, they believe that the officer involved acted according to department policy.

The incident at Waukesha South High comes just weeks after a shooting at a high school in Santa Clarita, California, left two dead and three injured. It also comes amid a protracted and bitter national debate around school safety, in particular whether armed guards or teachers could mitigate future mass shooting tragedies.