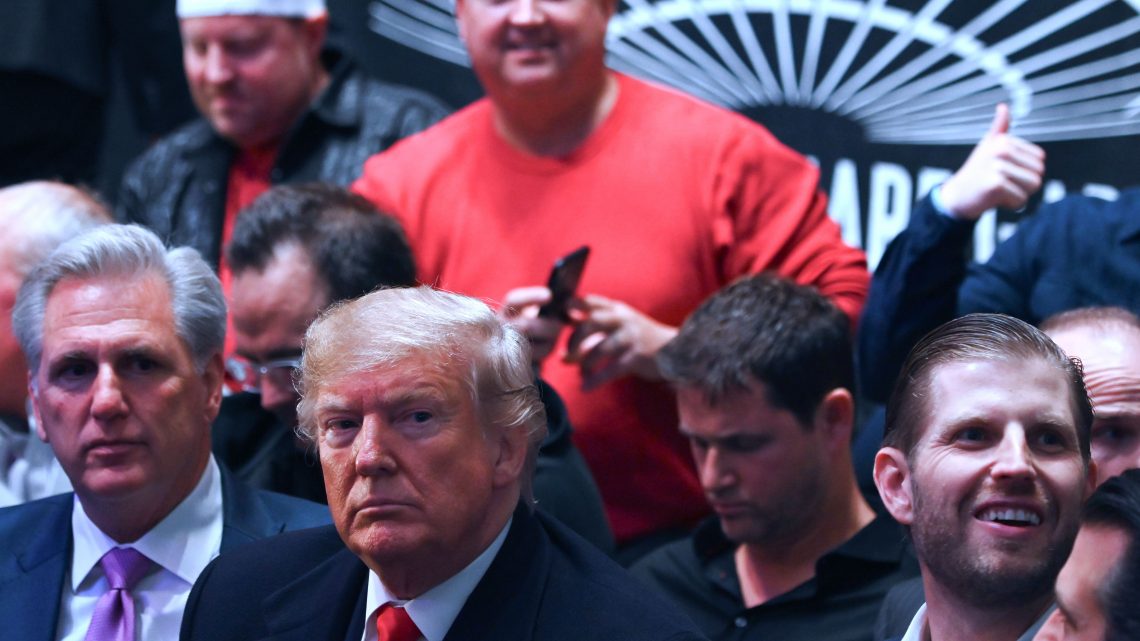 On Saturday, Donald Trump headed to New York City for UFC 244—and wound up getting booed by a massive crowd for the second time in a week. Just watch:

Trump's former hometown welcomed him back with a line of protestors outside Madison Square Garden, too:

The audience at MSG isn't as brutal as the World Series crowd who booed the guy on October 27—there are no "lock him up" chants and a few scattered cheers mixed in, but they are easily drowned out by the jeering crowd. Trump, for his part, seemed to deny the booing even happened, tweeting that walking into MSG was "a little bit like walking into a Trump Rally." But, uh, give the footage a watch above and decide for yourself.

Joaquin Phoenix Is Already Talking About a ‘Joker’ Sequel