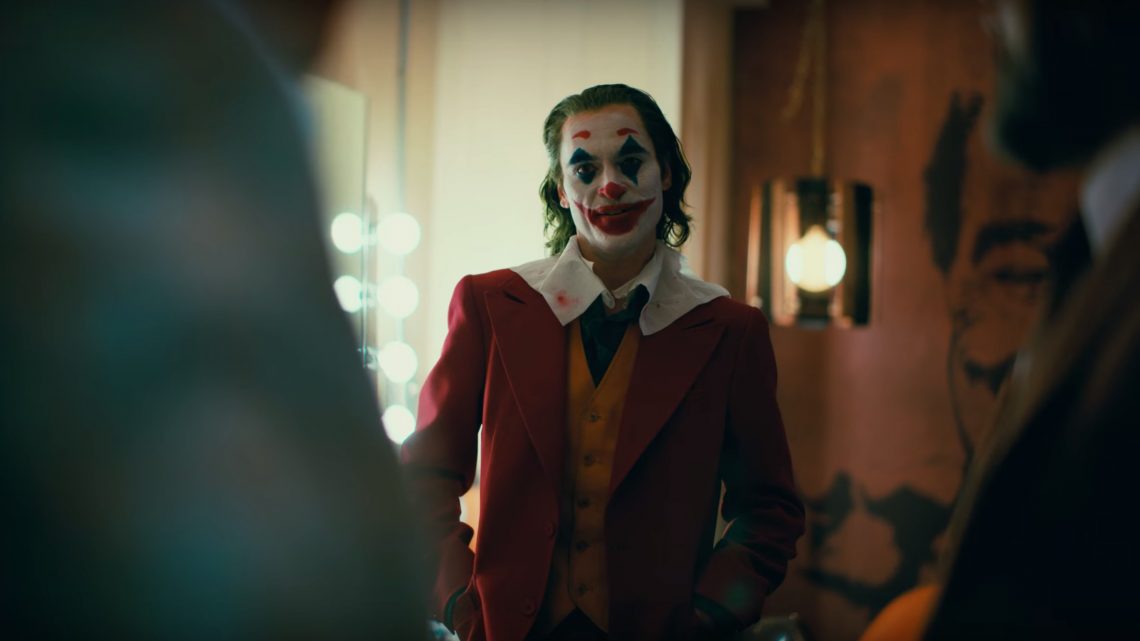 Joaquin Phoenix Is Already Talking About a ‘Joker’ Sequel

Say what you will about Joaquin Phoenix's Joker movie, but the thing is an undeniable hit. It has inspired incredible parodies and terrible fan pilgrimages and some bizarre sexual awakenings, and is already the highest-grossing R-rated movie of all time. It will likely earn Phoenix at least a Best Actor nomination for his magnetic performance, too. And so, of course, there's already talk of a sequel.

In a new interview with Los Angeles Times, Phoenix said that, while he initially signed on for the movie as a one-off and there isn't any official plan for a follow-up, there's still a lot left for him and director Todd Phillips to "explore."

"Long before the release or before we had any idea if it would be successful, we talked about sequels," Phoenix told the Times. "In the second or third week of shooting, I was like, 'Todd, can you start working on a sequel? There’s way too much to explore.' It was kind of in jest—but not really."

The Times also spoke to Phillips himself, who was clear that there's no sequel in the works yet—but he's not opposed. "We haven’t talked about it a ton," Phillips said. "We’ve only talked about the fact that if we ever did one—and I’m not saying we are because right now we’re not—it couldn’t just be this wild and crazy movie about the 'Clown Prince of Crime.' That just doesn't interest us. It would have to have some thematic resonance in a similar way that this does."

Phoenix agreed. "I wouldn’t just do a sequel just because the first movie is successful," he said, according to the Times. "That’s ridiculous." And sure, a blatant Joker cash-grab does sound ridiculous, but there are probably some Warner Bros. bigwigs currently drooling over the box office numbers who feel a little differently. We'll have to wait and see what happens. Until then, give the full story a read over at the LA Times.

Chicago Headed for Insolvency, Get the Hell Out Now