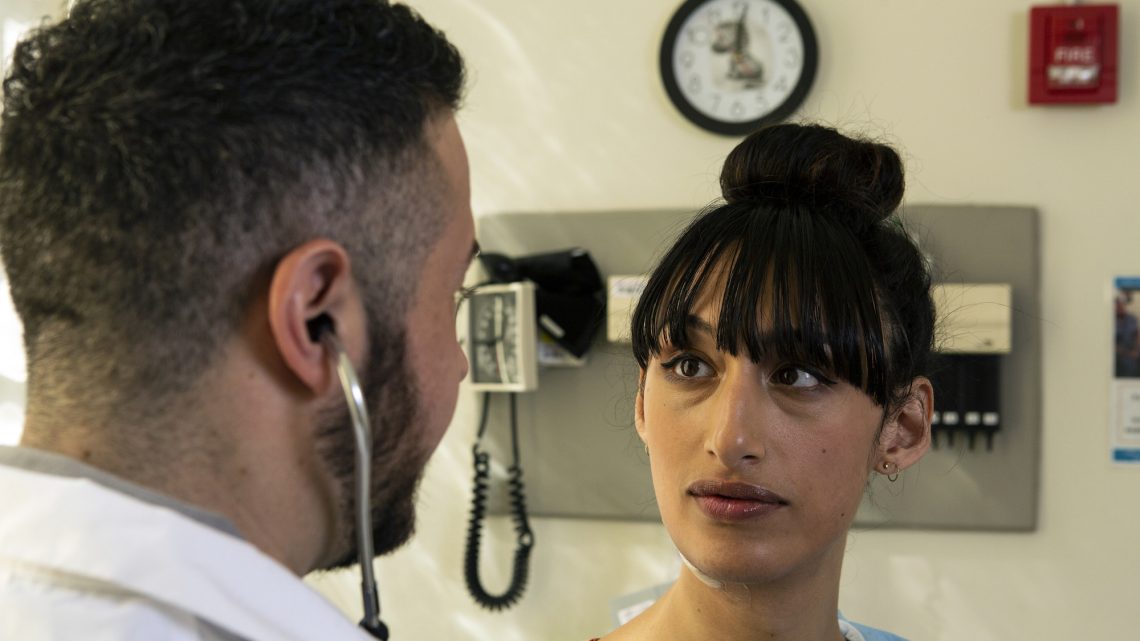 At-Home DNA Testing Kits May Give You Unreliable Health Information

It’s estimated that over 26 million people have taken a "direct-to-consumer" (or DTC) genetic testing kit, like 23andMe or AncestryDNA, and that number is likely to climb to 100 million by the end of the year. These companies trade on the idea that a quick spit swab test can clue you into your family history, genetic makeup, and the health conditions you may be at increased risk of developing (as long as you’re cool with sending off your genetic info to an online bank where it may be repurposed by data brokers, law enforcement, and a number of other entities).

But a new study published in the journal The BMJ on Wednesday says you should get a second opinion on DTC test results, because many kits are dishing out unreliable info. The tests are frequently giving false positives by indicating people are at risk for something when they really aren’t, researchers said. Another study published in July looked at the breast cancer genes BRCA1 and BRCA2 and found that 96 percent of the genetic variants identified by direct-to-consumer testing kits were false positives, and other researchers have estimated that about 40 percent of DTC results are straight-up inaccurate.

The BMJ study found that even if a DTC test shows a person has a genetic variant linked to a disease, that doesn't mean they have that disease. For example: If your results say it looks like you’ll develop Parkinson’s disease, but no one in your family’s ever had it, you may just have an odd-looking piece of DNA that’s well-protected by other genetic factors that run in your family.

DTC kits may also indicate false negatives, suggesting a person is in the clear in terms of their risk of a particular condition when that’s not totally accurate. One example: Because DTC tests only look at three types of genetic variants linked to breast cancer, it doesn’t catch the 80 percent of people who have another disease-causing variant the tests don’t look for.

The researchers who conducted the study published Wednesday suspect a few reasons for these inaccuracies, mostly boiling down to that most of the databases used to interpret the tests aren’t up to date. On top of that, sometimes glitches occur (aka, the genotyping shows one genetic variant at first look, but follow-up tests show another). While these tests remain unreliable, the best source for medical advice and testing is your doctor.

Tulsi Gabbard’s Stance on Abortion Is Stuck in the ‘90s