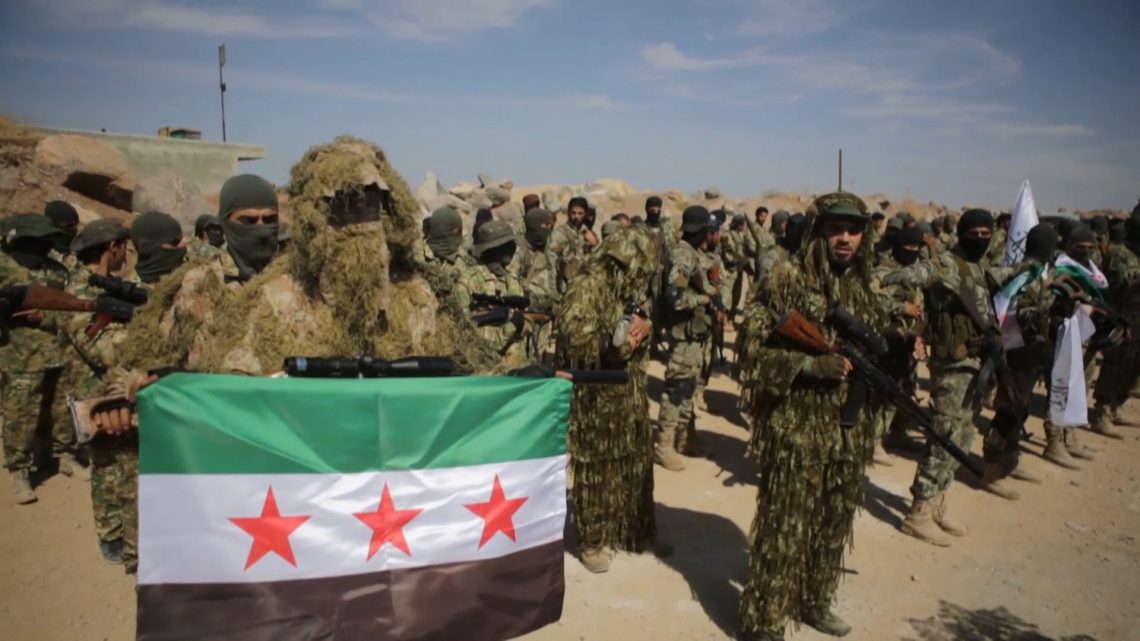 And there are already reports of civilian deaths. The U.K.-based Syrian Observatory for Human Rights reported 8 civilians killed as a result of Turkey's military offensive.

The Turks consider the Kurds to be a group of stateless terrorists allied with a Kurdish political insurgency inside Turkey. But the Kurds were key to the U.S. in the fight against ISIS in Syria. And now, under a barrage of Turkish bombs, the Kurdish Syrian Democratic Forces have been forced to abandon their posts guarding prisons holding thousands of ISIS fighters.

There’s concern that without Kurdish forces in northern Syria, ISIS could again gain a foothold there.

Republican lawmakers and humanitarian groups alike have criticized Trump’s decision to abandon the Kurds, warning that a Turkish offensive in Syria could imperil hundreds of thousands of civilians. The White House’s announcement that it would pull troops out of Syria reportedly even caught top-level national security officials by surprise, according to Politico.

Trump’s pulling troops from northern Syria isn’t the first time the U.S. has hung the Kurds out to dry. Over the last century, the United States has turned its back on the Kurds at least eight times, according to The Intercept.

Trump, for his part, issued a statement Wednesday as Turkey launched its attack, which did not explicitly condemn them.

“The United States does not endorse this attack and has made clear to Turkey that this operation is a bad idea,” the White House statement said. “Turkey has committed to protecting civilians, protecting religious minorities, including Christians, and ensuring no humanitarian crisis takes place — and we will hold them to this commitment.”

Just before Turkey launched its attack on the Kurds Wednesday, there were reports that the remnants of an ISIS militia launched an attack on the Syrian city of Raqqa, which was once considered the caliphate’s capital.

Space Beef Is Here and It’s Beef, But in Space