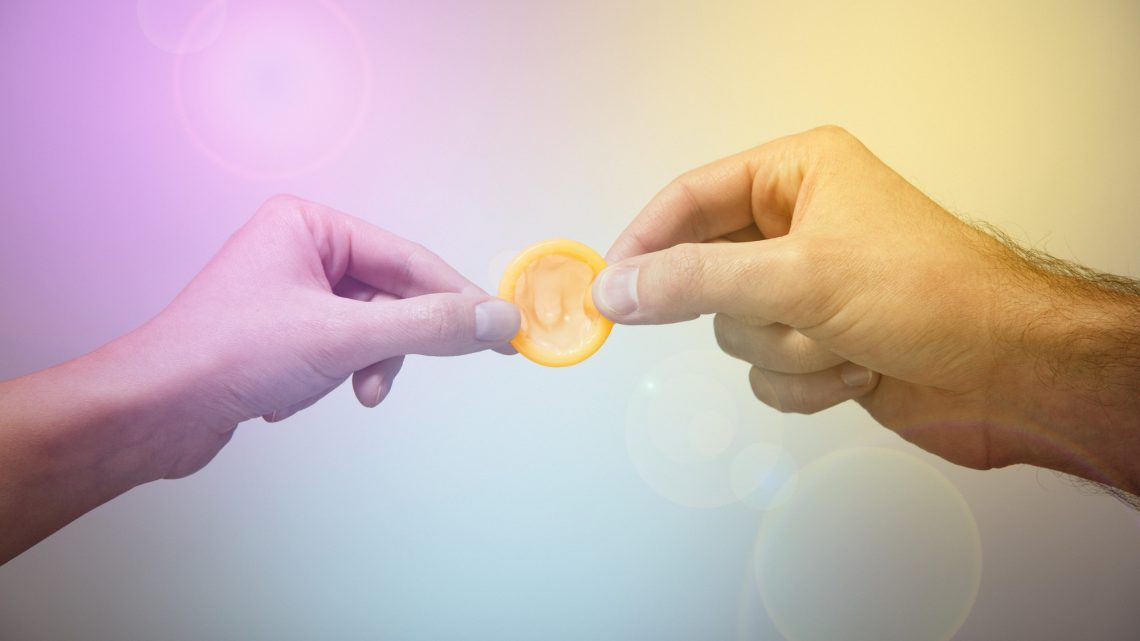 After years of increasing, it seems as though STI rates in the United States are……...still increasing!!! An alarming report published Tuesday by the CDC shows that chlamydia, gonorrhea, and syphilis cases are at an all-time high. According to what an epidemiologist who worked on the data told CNN, these latest numbers from 2018 actually represent “the most cases” ever recorded in this country.

The whole report has a very !!!! vibe, despite STIs being on this trajectory for at least the past five years. Theories exploring why this might be happening include people relying on pre-exposure prophylaxis pills (like PrEP, which prevent HIV transmission and may encourage people to play it a bit more fast-and-loose with condoms); budget-slashing among STI education, treatment, and prevention programs; more access to testing and diagnosis; and a general lack of interest in condoms. It’s likely, even, that all of these phenomena play their own unique role in what researchers are calling an “STI epidemic.”

In 2017, the CDC revealed that only about one-third of sex-havers in the United States were consistenly using condoms; a statistician with the CDC referred to this (forebodingly, it seems) as “a public health issue.” Barring some stealthy smear campaign against condom use that I haven’t heard of yet, it’s unclear why, exactly, condoms became suddenly uncool.

One possible explanation—and this is a bit of a stretch, but stick with me—could be that 2017 is the year Donald Trump was sworn in, and subsequently thousands of women rushed out to get IUDs (a great method, but one that doesn’t protect against STIs). Rebecca Brightman, an ob-gyn in New York, says that she, like many other gynecologists, saw a definite increase in IUD use in her own practice. Anecdotally, she can see how having justified confidence in one’s contraceptive method might lead to inconsistent condom use. “People think they’re protected against pregnancy, so they don’t necessarily think about the STI part of it,” Brightman told VICE. “A lot of people, in the heat of the moment, aren’t going to worry about STIs.”

As an IUD-owner and evangelist myself...this, regrettably, makes quite a bit of sense. Brightman added that while she sees far fewer unintended pregnancies in her practice, she’s definitely noticed a major uptick in STIs. But another less-obvious factor that could be ramping the STI rate up so much is the updated guidelines around Pap smears. In 2012, the U.S. Preventative Services Task Force relaxed its screening guidelines to every three years (previously, Paps were encouraged annually). This is a good thing, in terms of limiting over-treatment and misdiagnosis. But Brightman said that when she read the new STI data from the CDC, the first thing that struck her was that people might be conflating Pap smears with STI testing. “People think they don’t need to be seen because they equate a Pap with reassurance of everything else,” she said.

It’s also worth noting that reports from the past few years document a definite increase in the withdrawal (or “pull-out”) method. A 2017 report from the CDC’s National Center for Health Statistics shows that the number of men who say they used withdrawal the last time they had sex nearly doubled between 2002 and 2015. Aside from being a pretty dicey way to avoid pregnancy, the pull-out method—when used by itself, without a condom or another method like the pill or an IUD—does fuck-all to prevent the swapping of STIs. The little germs or whatever that cause sexually transmitted infection don’t lively solely within semen, convenient as that may be. So consider this a redundant but apparently very necessary reminder to use condoms and/or dental dams for all sex, including oral sex.