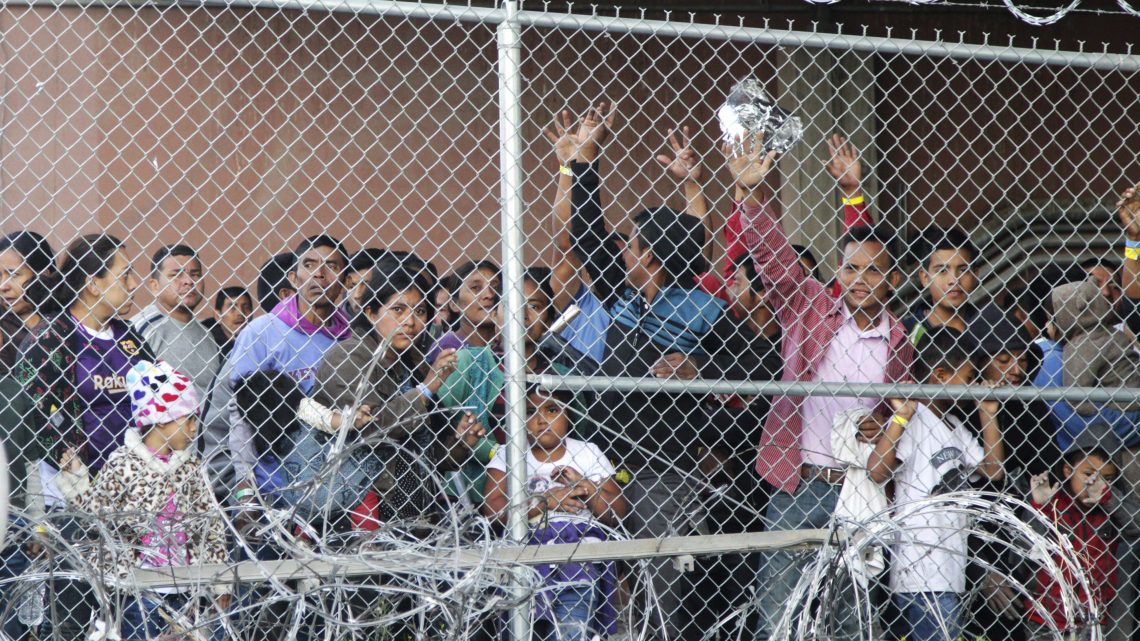 The Trump Administration Just Made It Harder for Migrants Fleeing Gang Violence to Stay in the U.S.

Under the new federal guidance, based on a July ruling by Attorney General William Barr, someone facing persecution because of family ties has to prove they’re from a well-known family, one that’s “socially distinct in the eyes of society,” as Barr put it. So someone who’s being targeted by a gang because one of their family members offended the gang in some way wouldn’t qualify for asylum unless they can prove their family has some sort of standing.

“The fact that a criminal group — such as a drug cartel, gang, or guerrilla force — targets a group of people does not, standing alone, transform those people into a particular social group,” Barr wrote in July.

The AG’s ruling stems from the case of a Mexican man who fled his country after members of a drug cartel tried to kidnap him to send a message to his father, who was being extorted by the gang. The man, referred to as L-E-A in court documents, was denied asylum after a judge ruled he had been targeted because he refused to participate in the drug trade. (Asylum law only protects people who can prove they’ve been targeted because of their race, religion, nationality, political opinion, or membership in a particular social group.)

When L-E-A appealed his case, the Board of Immigration Appeals agreed with the judge’s decision but conceded that L-E-A was a member of a “particular social group”: his own family, which was being targeted by the gang. The issue wasn’t L-E-A’s membership in a social group; it was that his application didn’t make the connection between his membership in the social group and the persecution he faced at the hands of the cartel, the Board ruled.

Advocates and attorneys have argued that a family being targeted by a gang or another group does constitute a social group, and the courts have often agreed. Barr’s ruling effectively makes it much harder for families fleeing violence in their countries to qualify for asylum.

“It’s a kind of surreptitious attempt to change the asylum law, because they are not changing the law; they are prejudging the facts, and that is not the job of the attorney general,” Ohio immigration lawyer David Leopold told the Wall Street Journal when Barr first issued his ruling.

The USCIS guidance is the Trump administration’s latest attempt to limit asylum-seekers’ ability to receive relief in the U.S. In 2018, then-Attorney General Jeff Sessions ruled that migrants fleeing domestic abuse or gang violence shouldn’t qualify for asylum, since those are forms of “private violence.”

“The prototypical refugee flees her home country because the government has persecuted her,” Sessions wrote. But the asylum-seekers fleeing to the U.S. today often leave their homes because they’re being targeted by non-state actors, like gangs and cartels — something the Trump administration has repeatedly argued isn’t a valid reason to seek protection in the U.S.