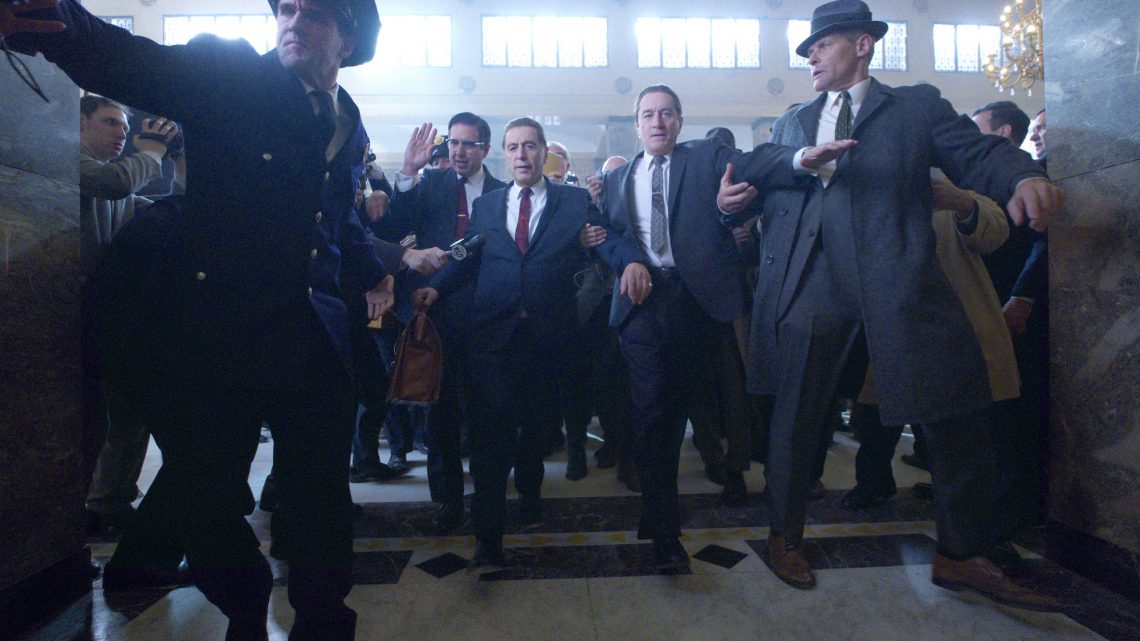 Martin Scorsese's The Irishman could've gone a lot of ways. Sure, the guy is a master filmmaker and there's no denying his chops, but this one seemed a little shaky from the start. Do we really need three and a half hours of expensively de-aged Robert De Niro when Netflix could've just FaceApped the whole thing and called it good?

The answer, apparently, is yes. The Irishman had its world premiere at the New York Film Festival this Friday, and the early reviews say it's "one of his most satisfying films in decades."

IndieWire praised the film as "Martin Scorsese’s best crime movie since Goodfellas" and called it a "a pure, unbridled illustration of what has made his filmmaking voice so distinctive for nearly 50 years," but as easy as the Goodfellas comparisons are—just look at the cast list—The Irishman seems more meditative and emotional than Henry Hill's story ever was. "This is Scorsese’s least sentimental picture of mob life," A.O. Scott wrote in his New York Times review, "and for that reason his most poignant."

The Irishman will have a limited release in theaters November 1 and hit Netflix on November 27, just in time for you to spend your entire Thanksgiving watching it. This one is headed straight for the Oscars, everybody.

Climate Strikers Want to Know When the Earth Will Die. We Asked a Scientist.