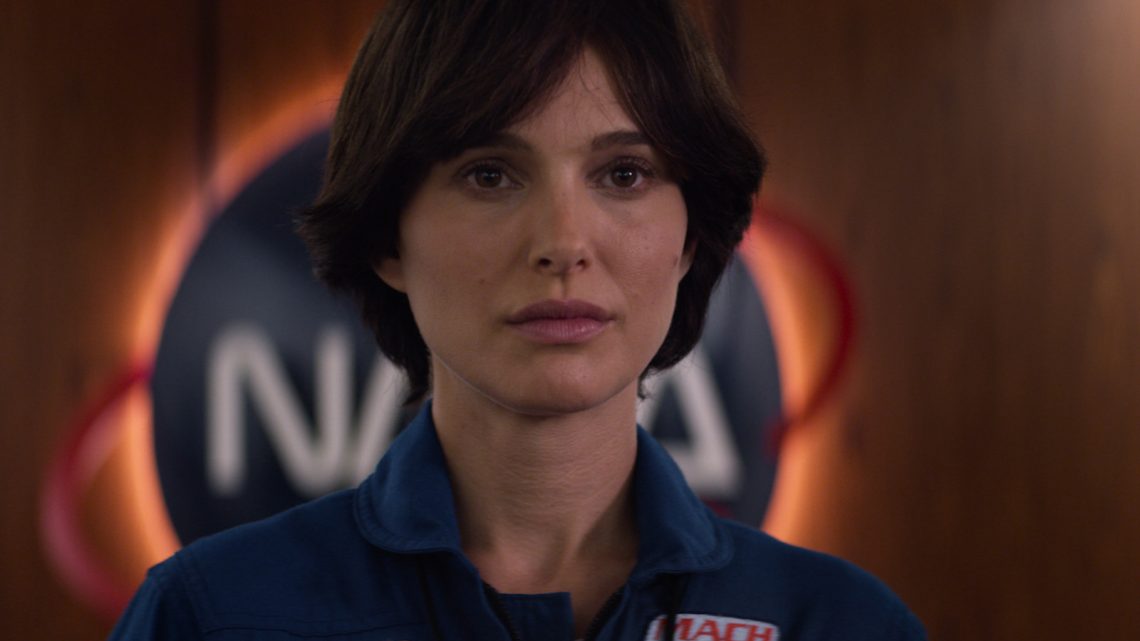 When Natalie Portman's new film, Lucy in the Sky, hits theaters next week, something will be missing: diapers. And, sure, there are plenty of movies that refuse or forget to acknowledge the existence of diapers. Once Upon a Time in Hollywood was absent of diapers, It: Chapter 2 is diaper-free, and The Irishman may be over 200 minutes long but likely not even one of those minutes involves Huggies. And that's totally fine! Not every movie needs to involve diapers. But not ever movie is Lucy in the Sky.

The film is based on the story of Lisa Nowak, an astronaut who drove almost 1,000 miles across the country to allegedly enact some wild revenge plot against a fellow astronaut's lover, all while wearing diapers to cut down on bathroom breaks along the way. She was immediately dubbed the "diaper astronaut" because, well, of course. There's just one problem with the diaper astronaut's movie adaptation, though: no diapers!

And now, finally, Natalie Portman has officially responded to Lucy in the Sky's glaring lack of diapers—and has promised us all another diaper movie to make up for it.

In a new interview with Los Angeles Times, Portman brushed off the missing diaper controversy, saying that the diaper inclusion would've just distracted from the fact that Lucy in the Sky is just a fictional story inspired by Nowak's life, not a straight biopic. "It was an interesting detail, because it was something that seemed so radical to all of us listening to it," Portman told the Times. "But actually it’s part of an astronaut’s life. They wear diapers the whole time because that’s what you do in space. It’s not like it would be an unusual choice. It seems a lot nuttier if that’s not something you do every day."

All that aside, though, Portman acknowledged the world's anger and upset at the lack of diapers. "I guess I still have a diaper movie in my future to fulfill everyone’s expectations," she said.

Lucy in the Sky is set to hit theaters on October 4, but maybe it's just best to wait until her real diaper movie comes out.