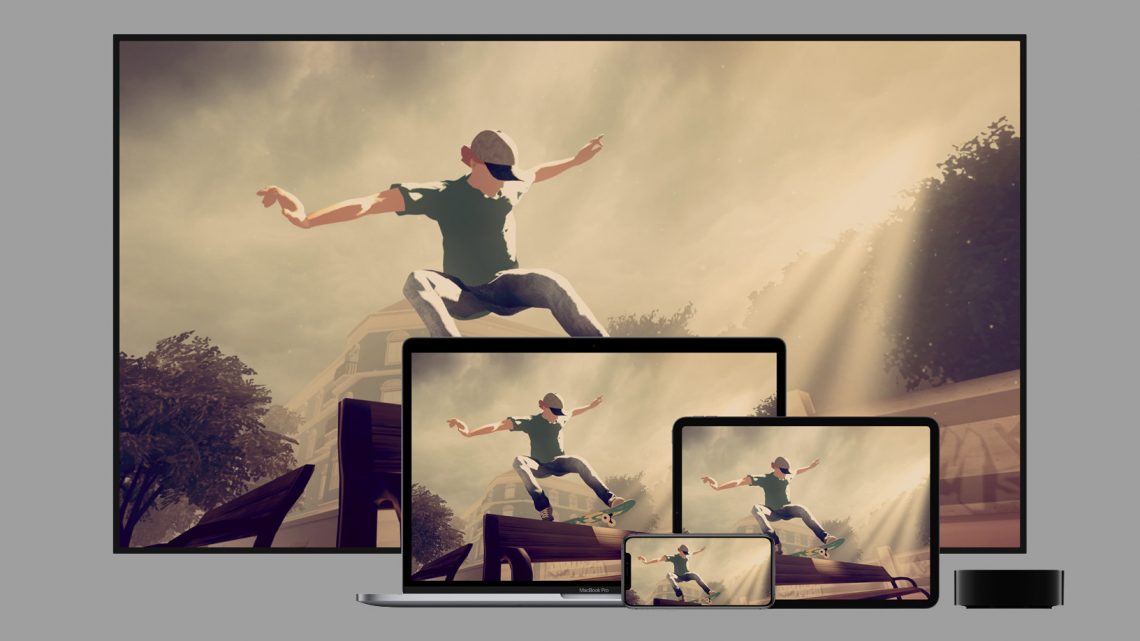 There's no denying that Apple Arcade is a gamechanger. The mobile games space has long been modeled around microtransactions, design was mostly built around that form of monetization. There were a few breakout games that sold without microtransactions, but they were the exception and not the rule. Now, as more and more interesting games roll out on Apple's new subscription service, it begs the question "What does this mean for game developers?" Apple has made a big show of courting big name developers, but with a lack of transparency it's hard to tell in these early days whether independent developers will ultimately be hurt or helped by the new model. We discuss this and more on today's Waypoint Radio. You can listen to the full episode and read an excerpt below.

Patrick: Some of the joy of a good mobile game is working on a touch device is, you can see how a controller would work, but it's delightful when it's this is the best way to play it. Grindstone is a game I can see how you could do a mouse or controller, but it feels best, operates best, when you're just dragging your finger along the interface. The Square game is bad, Various Daylife, just complete trash.

Austin: But whatever, because you didn't spend $5 on it.

Patrick: It doesn't matter cause, all right coo, delete, there's 40 others. I paid $5 for [all those games]. I don't know right now–

Patrick: Or how it works. The kind of developers that signed up, I don't think they would have signed up unless They're being properly compensated, but I don't know what that means. Wasn't the whole bit like "hours spent will equal some sort of payout?"

Austin: Right, so that ends up being my question.

Patrick: There are also developers who I think are being funded? Apple is signing or, I don't know exactly how all the numbers work out. If you choose the rosiest, most optimistic scenario of like "cool. This will work out for everybody and it funds a bunch of games that otherwise wouldn't exist or couldn't survive because they'd have to inevitably think about microtransactions in order to get to a budget that makes sense." Then that's great.

But I don't know. There's also a scenario where this is really cool for like a couple of months, and then turns out that "oh, getting shuffled in here [with everything else on Apple Arcade], nobody's playing my game, I'm not making any money, and now I can't do microtransactions." And so the game dies on the vine.

Austin: The thing for me ends up being, there's a tension at play here as almost always, on one hand is the part of me who can see all the ways this could go wrong. And it's not just the thing that you just said. It is the thing you just said where it's "hey, there's so many games here that my game gets lost in the shuffle. And because what Apple has said is that part of the money that goes to developers is based on how long people play the games. Maybe my game doesn't stand out in a way and that means that even though I poured my heart into this, and maybe with a small community I could have found got myself back up to to be no breaking even, here I didn't." Because there's no transparency in these deals. We don't know if there's guaranteed income. We don't know if there is a flat rate.

Cado: I heard there was something up front, wasn't there?

Austin: Yeah, but one who knows right?

Patrick: And how long does that last? Is it just like an Epic Games Store thing where it's like you pay $10 million for Borderlands 3 or whatever they paid. And they'll stop doing that once they have enough subscriptions. But then the thought is that you won't need as much [upfront]. We just don't know.

How does that become "How do I make a good game that keeps people playing for a long time" versus "something that people sit down and play through in an hour or two and then they're done." Or does Apple work out deals with with those people? Again we don't know 'cause [of the lack of] transparency, but what's that end up looking like for the long-term vision of what game design looks like in the mobile space if more markets like this end up being the way that people play their games?