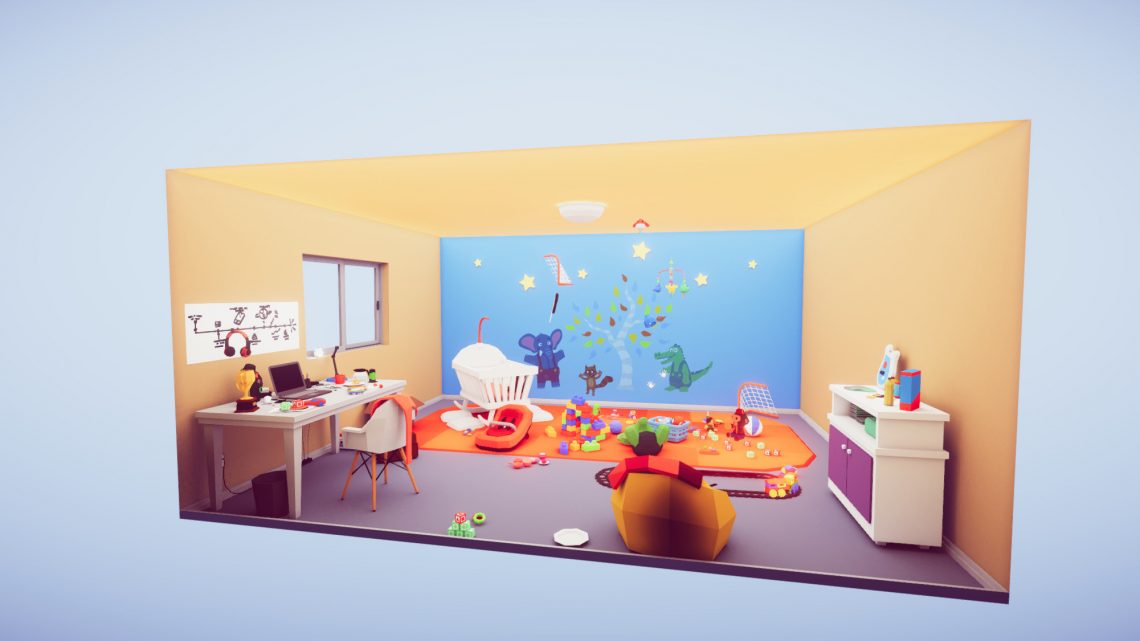 Apple Arcade launched last week with a huge lineup. This week, I’m trying to unpack the service as I spend time with it, and I’m going to highlight five games, as I work through questions about the service and consider its promise: paying $5 per month for a bunch of games that’ll never ask for another dollar. This kicked off with a closer look at the delightful puzzler Grindstone, a game easy to imagine filled with microtransactions.

Just days after Apple Arcade rolled out, Google responded with their own service called Play Pass, which comes with a similar pitch: Pay $5 per month for “hundreds of awesome games and apps, completely free of ads and in-app purchases.” One difference: Apple Arcade releases are new and exclusive to Apple Arcade and only games, while Play Pass includes non-games software like weather apps and games already released, like Stardew Valley.

Something the two services also have in common is how developers will, at least in part, get paid through fuzzy metrics like “engagement” and “time spent.” Reports suggest Apple is paying some developers simply to make games, but after they’re in the wild, they can earn additional money… somehow. Apple has been extremely quiet about how this supposed payout works with Apple Arcade, but in a developer guide, Google revealed their thinking:

“Developers earn a royalty that incorporates time subscribers spend in their app and captures how users value all types of content (from weather apps to epic endless runners). We're continuously refining the model to make sure it fairly rewards titles that bring the highest user value.”

What the hell does that mean? On a day where Comscore, the company tasked with tracking and evaluating the traffic metrics of websites, was charged with falsely reporting its own revenue, color me suspicious over a mysterious, undisclosed algorithm that Google promises will pay developers without explaining how exactly they’re determining what to pay.

This is a long but needed contextual windup for the game I spent last night with on Apple Arcade, Possessions. Unlike Grindstone, Possessions is not particularly remarkable. It’s a decently clever puzzle game where players shift the camera to line up objects around the room. Rinse, repeat. It’s satisfying to nudge the camera into a very specific angle and watch a table start to come together, but there’s not much here. The puzzles are… fine! They’re fine.

The puzzles, and Possessions itself, are fine. It proved a satisfying way to pass the time while watching the Bears quietly start to blow a 28-3 lead against the Washington football team, and as part of Apple Arcade’s larger value proposition to a consumer with an increasing slate of subscriptions options to slurp time-filling content, Possessions is great. It’d be harder to recommend paying money for Possessions individually than with a bundle.

After two hours and change, with no more puzzles to solve, I was done with Possessions. Besides an admittedly neat alternate reality mode that has you walking around whatever room you’re in, Possessions is explicitly meant to be a short experience, and not one where you’ll come back. There are no high scores to chase, no achievements to unlock. Which is fine; not every game needs replayability. Some games can just be. When it’s over, it’s over.

But what does that mean for the game’s developer, Noodlecakes? I didn’t pay them $5 to play Possessions, I handed $5 to Apple for access to it. (The first month of Apple Arcade is free, and among so many things about this service, we don’t know how that factors in). Does my hour spent in Possessions mean the same as my hour spent in Grindstone, a game explicitly meant to be played for a long time? Does Apple consider an hour in Possessions to mean more than Grindstone? Does that change over time, if a game proves is more popular or less popular? There are many factors at play, ones with some potentially iffy implications.

If fuzzy metrics like “engagement” and potentially misleading metrics like “time spent” are used to judge how developers are paid, if a game like Possessions is at a disadvantage because it’s short, why wouldn’t they come back with a second game designed to keep the player around longer? Doesn’t that quickly lead us down the same toxic rabbit hole of exploitative player experiences that lead to the creation of Apple Arcade in the first place?

It may be the case Possessions’ developer was offered upfront money, ala Epic purchasing exclusives for its storefront, and whatever comes after that is icing on the cake. The important word is “may.” We don’t know, which is why playing and discarding a game like Possessions the same way I thoughtlessly binge through a random Netflix show felt gross.

Maybe, to be safe, I should just leave Possessions running for a few more hours.