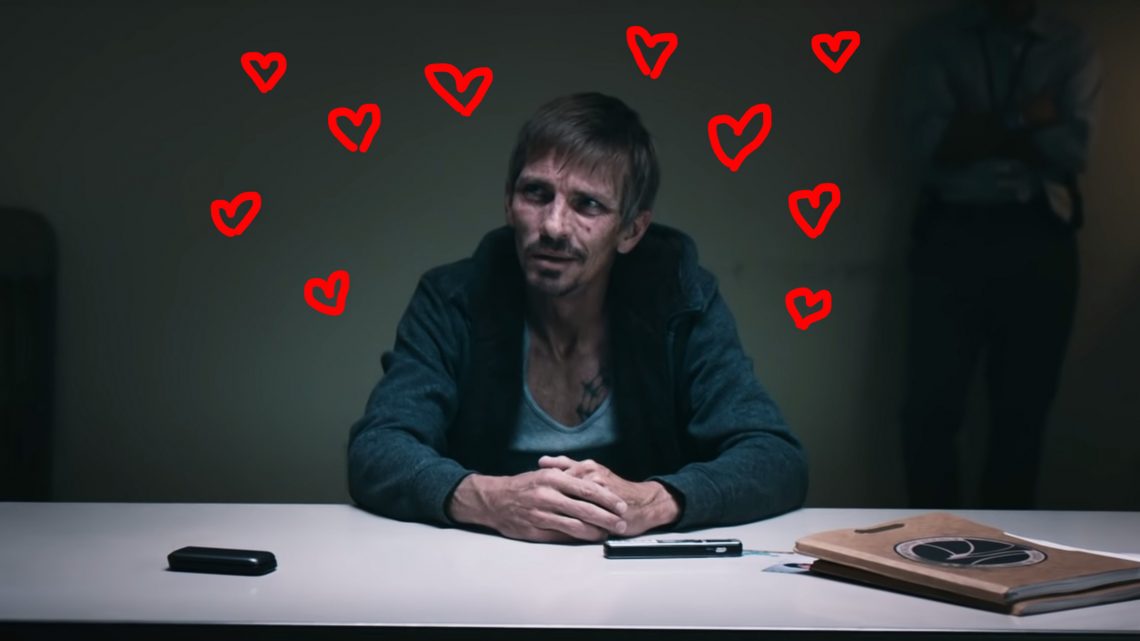 Hallelujah, Skinny Pete and Badger Are Both in the ‘Breaking Bad’ Movie

The new Breaking Bad movie, El Camino, is only a few weeks away, but details are still brutally scarce. We know that it follows Jesse on his "quest for freedom" after the show's violent finale. We know that it's headed to Netflix in October. We don't know much else—and that's exactly how show creator Vince Gilligan wants it. In a new interview in Hollywood Reporter, Gilligan spelled out the kind of Game of Thrones-level lengths he went through to keep the production so quiet that we didn't even know it was filming until the whole thing was done:

"I don't want to open my Christmas presents a week and a half before Christmas," Gilligan says, explaining his insistence on a covert production. Gilligan's producers say they had nothing to do with the tourism flyer, but they did use other means to keep the project hush-hush, including waiting until the last possible minute to share the script with crew, obscuring locations with trucks and screens and relying on a private jet to shuttle a key castmember in and out of Albuquerque without notice.

It isn't clear who, exactly, that so-called "key castmember" is—though the mind immediately leaps to a certain bald, goateed man with a strong pizza-throwing arm—but the Reporter was able to squeeze another exciting bit of cast information out of Gilligan: Skinny Pete and Badger are both coming back for the movie.

Charles Baker's Skinny Pete already made an appearance in a teaser announcing the movie's release date back in August, but this is the first time that we've gotten confirmation that Matthew Lee Jones would be reprising his role as Badger, too.

This may not be huge revelatory plot news or whatever, but it's definitely exciting—Skinny Pete and Badger were responsible for some of the best comedy in the series, bouncing lines back and forth like a pair of methed-out Marx Brothers, and they were an important bit of levity in a show that sometimes threatened to get too dark and depressing.

It may have taken six years for El Camino to finally come together, but Gilligan has apparently been thinking about this one for a while. He was already speculating publicly about what might've happened to Jesse in a 2013 interview and, according to the Reporter, had the idea for El Camino in his head even before Breaking Bad was over.

"I didn't really tell anybody about it, because I wasn't sure I would ever do anything with it," he says. "But I started thinking to myself, 'What happened to Jesse?' You see him driving away. And to my mind, he went off to a happy ending. But as the years progressed, I thought, 'What did that ending—let's just call it an ending, neither happy, nor sad—what did it look like?'" It was while planning events in 2018 to celebrate the 10th anniversary of the premiere of Breaking Bad that Gilligan first told his inner circle he had an idea to revisit Jesse, perhaps a five-minute short film, he mused to his longtime producer, Melissa Bernstein. "He just started letting his mind run over that," Bernstein says. "And he started to realize, 'I have a lot to say about this.'"

If Iran is Responsible for Saudi Attack, So What? US in Another Undeclared War