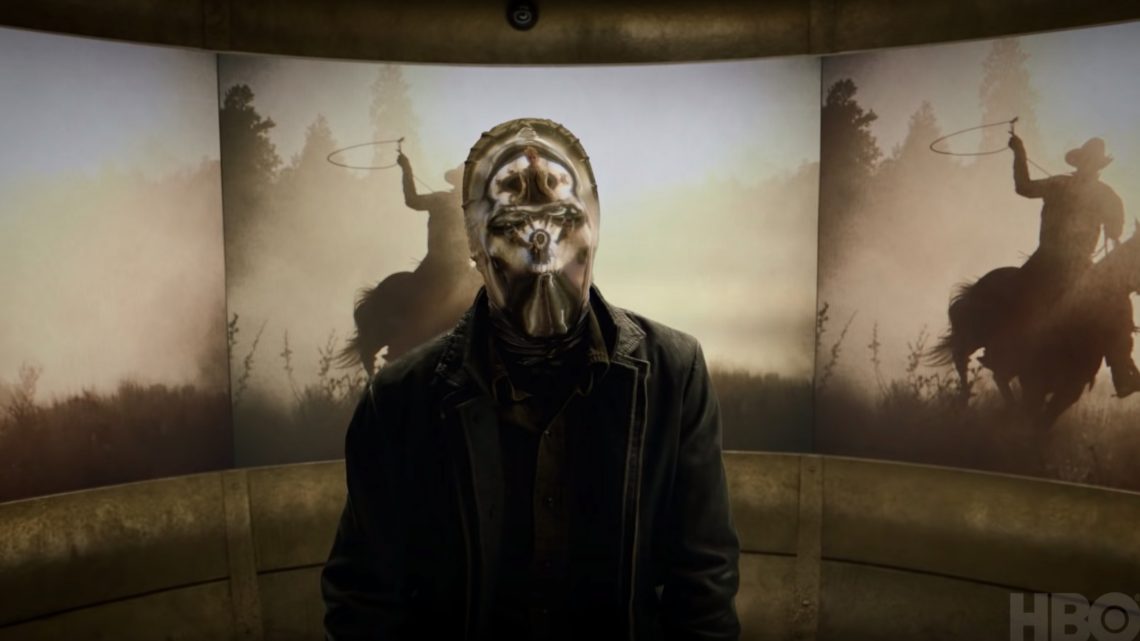 Damon Lindelof's upcoming Watchmen series for HBO is one of the most anticipated new shows coming this fall, but the network has been pretty mysterious about the actual plot of the show—until now. On Friday, HBO released a brand-new Watchmen trailer, and this time, it's more than just quick, tantalizing shots of DIY Rorschachs and a glimpse of Doctor Manhattan's blue raspberry skin or whatever.

The two-and-a-half-minute trailer finally gives us a real look at Regina King's Detective Angela Abar, Tim Blake Nelson's Looking Glass, and the white supremacist militia group, the Seventh Cavalry, who have appropriated Rorschach's iconic mask as their own.

The trailer also opens with an exchange between Abar and FBI agent Laurie Blake, the one-time Silk Spectre who has apparently taken her biological father's name in the time since the original comic ended. "I wear the mask to protect myself," Abar tells Blake in the clip. "Right, from the pain," Blake shoots back.

Watchmen debuts October 20 on HBO. This one is going to be good, everybody.

The ‘Silicon Valley’ Creators Are Making a New Show About, Uh, Match.com