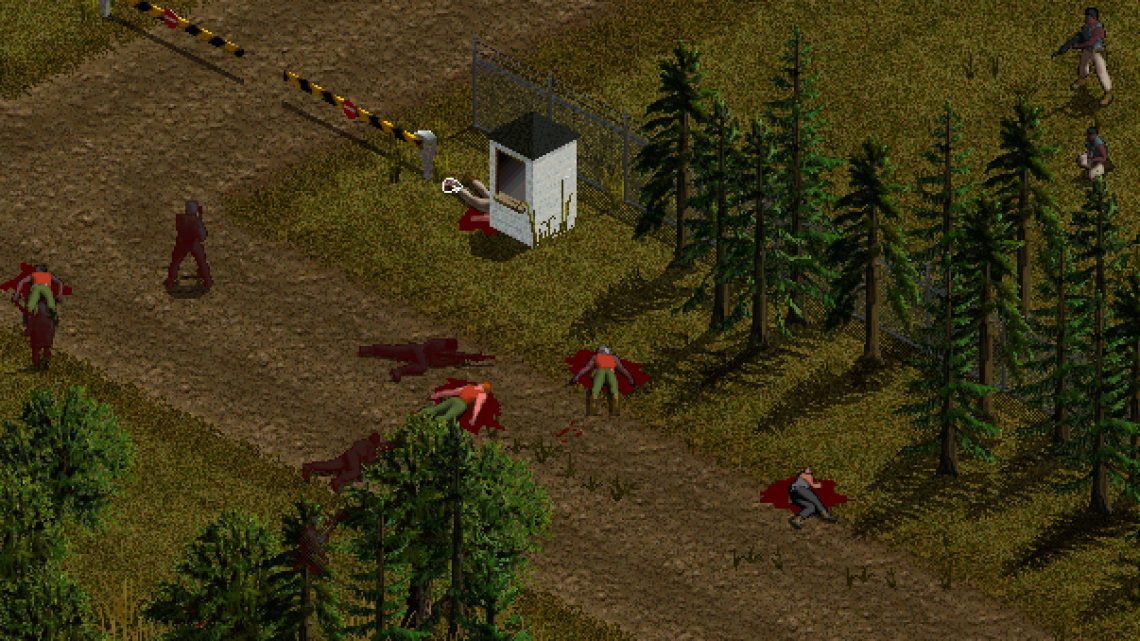 In 1998, ‘Jagged Alliance’ Developers Threatened a Walkout—And It Worked

Yesterday's organized walkout by Riot Games employees is an almost unheard-of labor action by games industry workers, but it's not without precedent. Developers have been dealing with unethical or irresponsible labor conditions for about as long as people have been making games—believe me, I know this firsthand both as a career developer and someone who served on the board of the IGDA—and many of the dynamics driving labor action at Riot have cropped up at other studios, at very different times in the history of this industry. In interviews for my book about the development of the brilliant 1999 PC tactical RPG Jagged Alliance 2, I learned about a similar labor action.

In the sweltering summer of 1998 at Sir-tech Canada in Ottawa, people were fed up. They'd been crunching on Jagged Alliance 2, their open world tactical role-playing game, for months. The game's release was was already delayed and the studio needed to get it to market as soon as possible or they risked going out of business.

Crunch on the project included late nights, early mornings, and occasional sleeping at the office. None of the overtime was paid, and employees were already taking low salaries even by the standards of the games industry at the time. This was compounded by more subtle dynamics at the company that made employees uncomfortable: Sir-tech was a family-run business, and employees felt that they had no one to complain to because criticism of the company or the project touched a raw nerve and could be taken as a criticism of family. This calls to mind modern corporate rhetoric where employees are encouraged to see the company as "one big family", which artificially creates the kind of reticence to organize that Sir-tech came by naturally. 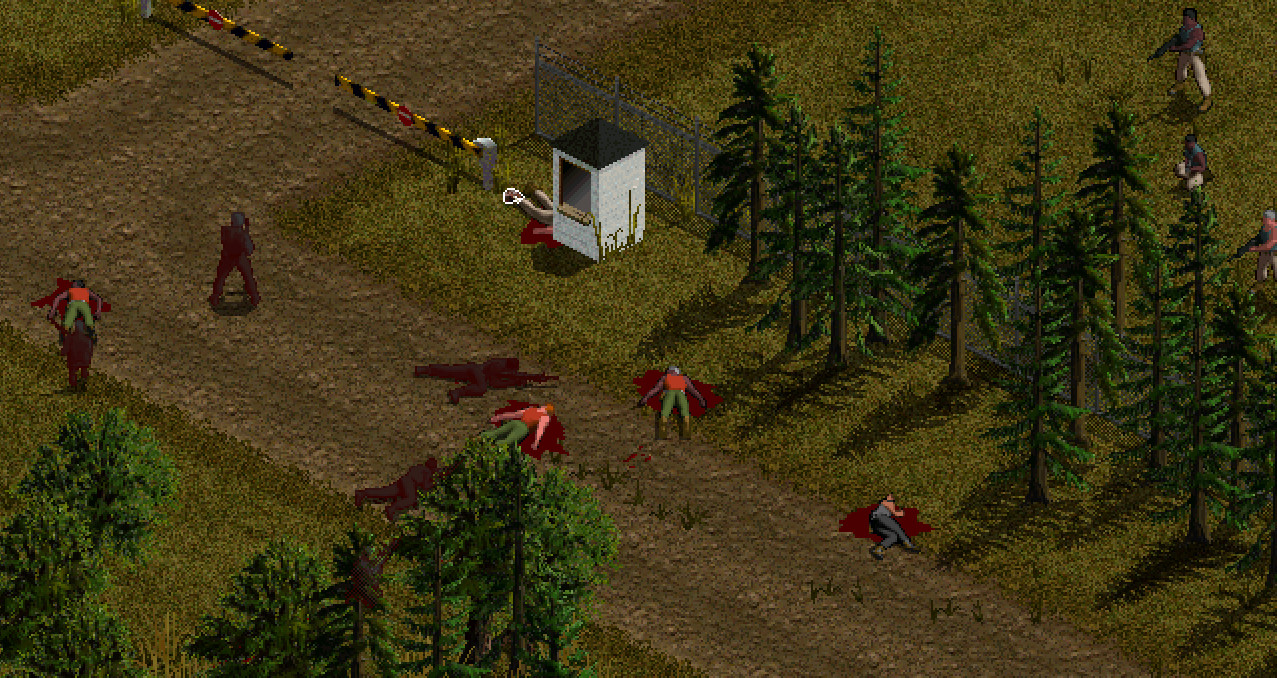 A lower-level manager with experience from outside the games industry understood that their situation was untenable. This employee also understood that the team had leverage. By September, the studio was six months away from the game's ship date. If they threatened to walk out on development of the game, Sir-tech had to listen to them. Millions of dollars were on the line and there was no time for the studio to hire replacement workers. The studio would simply crash and burn if they left.

The developers wrote up a list of demands and took it to Ian Currie, the project director. He felt blindsided: most of the employees at the studio signed it, including at least one who had been friends with him for years. One developer (who spoke to me on background) told me that the demands had nothing to do with salary and were all about management style and general quality of life changes.

Currie recognized that many of the concerns in the list were valid, and conceded to many of the demands. The team was happy with Currie’s response, and development continued. In 2014 he described the experience as an important moment in his growth as a manager. He learned that even though the game was a very personal and emotional project for him, he could not expect people to put their lives on hold to help finish a project that they didn't have real ownership over.

The game shipped on schedule without further crunch. This labor action by games industry workers was rare in the 1990s, and actions like it remain rare today. One reason that game developers don't organize is they believe that there is no precedent and can't point to any past successes. The action at Sir-tech happened in private and it was decades until the developers felt comfortable discussing it. Everyone involved felt reticent to talk, even the employees who volunteered the information in interviews for my book.

The Sir-tech action was the result of an employee who had seen working conditions in a different industry and knew that things could be better. That employee was able to imagine a better workplace. If more stories about informal labor organizing in the games industry were made public, perhaps that would give workers today more confidence to fight for their rights.

Theresa May to Get Tory Ultimatum: Pick Your Resignation Date or We Will