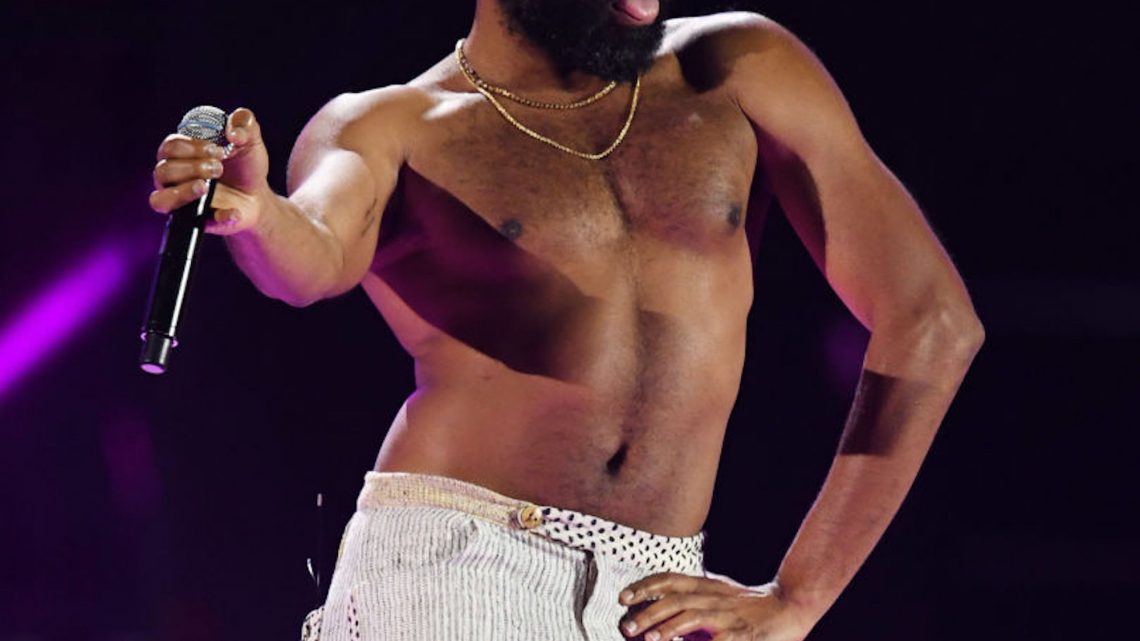 Donald Glover and Rihanna’s ‘Guava Island’ Will Debut at Coachella

Donald Glover is poised to have a big moment during Coachella this year. The multitalented performer will premiere his mysterious new film Guava Island, co-starring Rihanna, on Coachella's livestream. Who needs to go to Palm Springs when you can just fire up your laptop?

Directed by Hiro Murai, who Glover has previously collaborated with on Atlanta and the "This Is America" video, Guava Island also features Letitia Wright of Black Panther fame. Last November, attendees of New Zealand's Pharos Festival got a sneak peek of the movie's trailer, in which Rihanna appeared to play Glover's love interest. The movie was shot in Cuba, and the short clip, captured by a stealthy festivalgoer on their phone, is just about all we've heard about the project until now.

This year Coachella's livestream will cover both weekends (April 12-14 and April 19-21) for the first time. The schedule includes sets from Gambino, Ariana Grande, Tame Impala, Kacey Musgraves, and Little Simz.