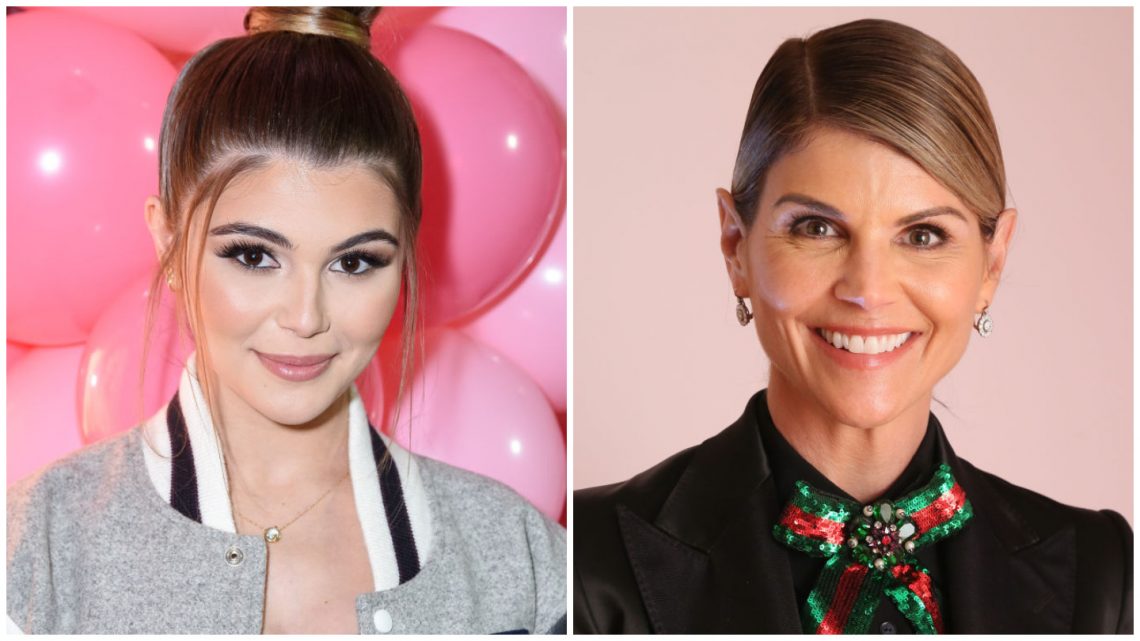 College students across the country are rightfully pissed about the revelations contained in a 204-page indictment released by the Justice Department on Tuesday—and now the schools implicated in the massive scandal, known as "Operation Varsity Blues," are being slammed with a class-action lawsuit. Erica Olsen and Kalea Woods, who both had high ACT scores and demonstrated athletic talent, claimed in a complaint filed Wednesday that they wouldn't have bothered paying application fees to certain schools had they known their admissions processes were rigged.

Though Olsen has since dropped out of the suit, Woods is joined by a woman named Lauren Fidelak, who—after maintaining a perfect GPA and scoring an impressive 34 on her ACT—apparently suffered from an emotional breakdown and had to be hospitalized when she was denied entry into both the University of California, Los Angeles and the University of Southern California. Meanwhile, per the indictment, USC accepted academically lackluster influencer Olivia Jade Giannulli after her parents allegedly gave $500,000 to admissions-fixer William Singer.

"Had Plaintiffs known that the system was warped and rigged by fraud, they would not have spent the money to apply to the school," the complaint states. "They also did not receive what they paid for—a fair admissions consideration process."

USC, UCLA, Stanford, the University of San Diego, the University of Texas at Austin, Wake Forest, Yale, and Georgetown are all named as defendants in the suit, as well as Singer himself. Woods was joined in her lawsuit on Thursday by community college student Tyler Bendis and Rutgers University student Nicholas James Johnson, according to an amended complaint.

Meanwhile, Woods's co-plaintiffs aren't the only ones trying to profit off the fallout from the biggest college admissions scandal in US history. Within two days of the story breaking, a writer for Fast Company sold a book on the scandal, and that book will almost certainly be optioned for the big screen. What's more, a mother-son duo in California is also suing the schools—and the people accused of cheating to get into them—for $500 billion.