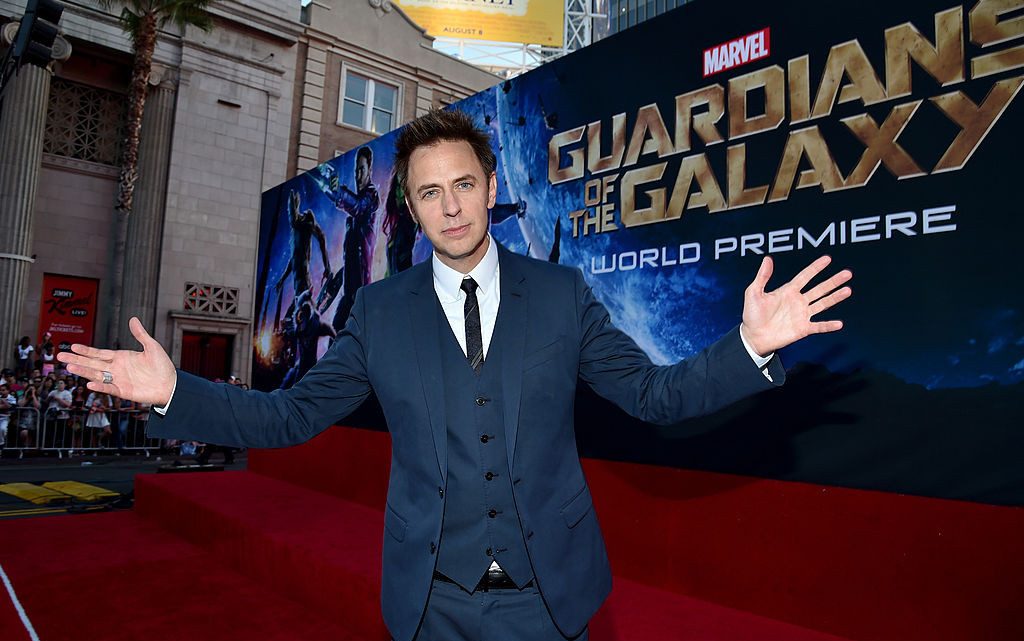 Disney has re-hired James Gunn as the writer and director of Guardians of the Galaxy 3, according to Deadline. The change came after Walt Disney Studios president Alan Horn reportedly met with Gunn to discuss his initial firing. Gunn's subsequent apology and the "handling of the situation after," Deadline reports, made Horn change his mind. This deal was initially made in secret, according to The Hollywood Reporter.

Gunn had been dropped from the Guardians of the Galaxy franchise last July, after old, offensive tweets were unearthed by noted Pizzagate conspiracist Mike Cernovich and reported on by conservative site the Daily Caller. Alt-right Twitter personalities continued to stoke the flames, and ultimately, Gunn apologized in a Twitter thread.

The Guardians of the Galaxy cast responded by penning a collective open letter directed towards Disney and Marvel, asking them to reinstate Gunn. "There is little due process in the court of public opinion," the letter read. Signees included the franchise's top stars: Chris Pratt, Zoe Saldana, Dave Bautista, Bradley Cooper, Karen Gillan, and Michael Rooker. They posted this letter across their personal Twitter and Instagram accounts.

According to Deadline's report, Marvel Studios never "met or considered" another director for Guardians of the Galaxy 3.