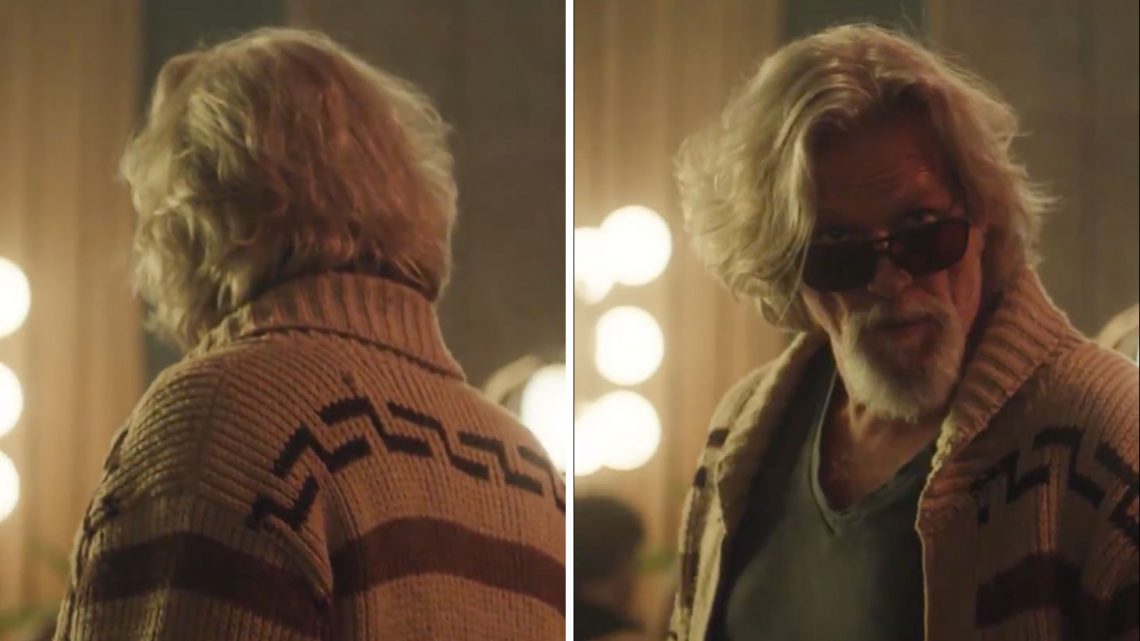 This ‘Big Lebowski 2’ Teaser Is Probably Just a Super Bowl Ad, but We Can Dream

Here's the deal: On Thursday, Jeff Bridges, his Dudeness himself, took to Twitter to post a short video of him once again decked out in Jeffrey Lebowski's signature shades and Pendleton cardigan. In the clip, the Dude mugs to the camera before a big tumbleweed rolls down the sidewalk, revealing a date: February 3, 2019.

"Can't be living in the past, man," Bridges tweeted alongside the video. "Stay tuned."

At first blush, the thing seems like it's setting up the return of Lebowski, Walter, and everybody except Donny in an honest-to-god Big Lebowski sequel—but don't get your hopes up just yet. There's basically no possible way that Bridges and the Coen Brothers secretly shot another Lebowski movie in 2019 without news leaking out somewhere, and look at that date again. February 3: Super Bowl Sunday.

During last year's Super Bowl, Australia tried to drum up some more tourism revenue by releasing a fake trailer for a Crocodile Dundee reboot starring Danny McBride, and it seems more than likely that this Lebowski sequel is nothing more than another similar prank. Plus, the clip itself just smells a bit off. Is that some weird knockoff version of Bob Dylan's "The Man in Me" playing in the background? And could they not afford a better-looking tumbleweed?

In any case, the whole thing is at least a nice excuse to wonder what, exactly, the Dude might be up to, all these years later. Shouldn't his and Maude's kid be in college by now? Has he finally found a new rug? And Walter Sobchak definitely voted for Trump, right?

Unfortunately, the closest thing we'll probably ever get to a Big Lebowski sequel is John Turturro's Jesus Quintana spinoff movie that's coming later this year—and no promises that will be anything more than truly bizarre. Sorry, everybody. At least we'll likely get to see Bridges reprise his iconic role for a minute or so to sell us something during the Super Bowl, which honestly sounds depressing as hell. But, well, that's just, like, uh, our opinion, man.

How to Get the Most from Selling Your Clothes, Marie Kondo Style