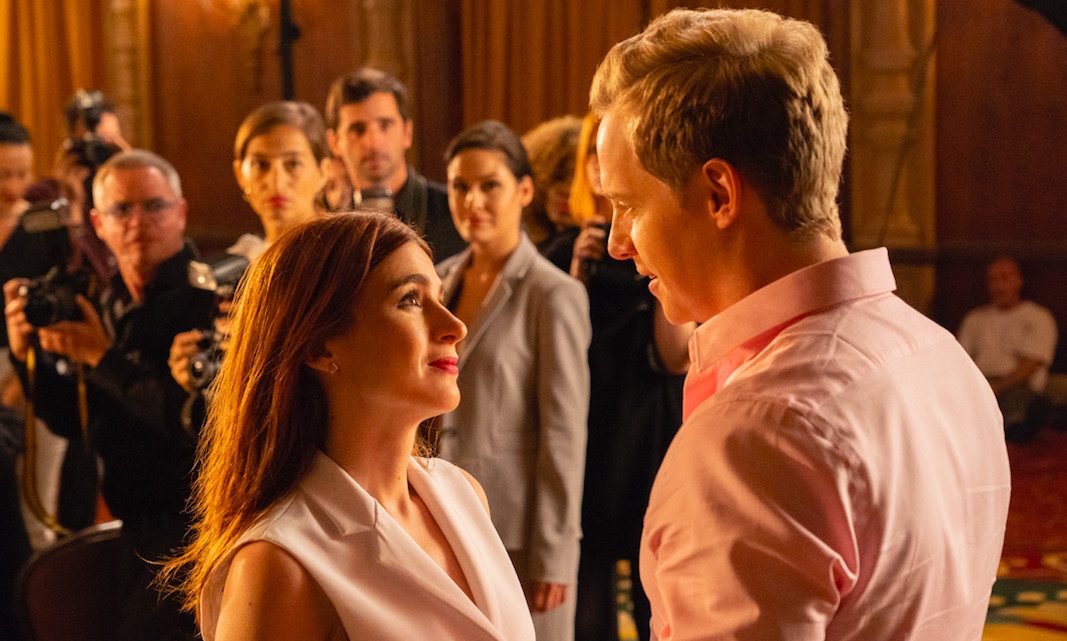 Aya Cash hates auditions; the anticipation, the waiting, all the other actors who are potentially more suited for the job. The experience is a nightmare, harboring all the fears of working in a profession where work is chosen seemingly on a whim.

“This idea that talent wins all is just not true in any business, ever, but we like to pretend,” Cash said, sipping green tea on a rainy Brooklyn afternoon. “The dream: we can all do it as long as you have access to x, y and z.”

Cash knows that talent and pedigree—as well as a love for acting and the material—doesn’t mean it will all work out. She still walks by Chat n’ Chew in New York City’s Union Square after a tough day to remind herself of how far she’s come, from waitress working 60 hours a week to pay the rent, to full-time actress. It still doesn’t make rejection any easier. The day we met in a quaint Brooklyn pizza spot, she got turned down for two potential jobs. Cash still suffers through some of the same struggles that befell her before getting the career changing role as Gretchen Cutler on FXX’s You’re the Worst. She still has to audition. 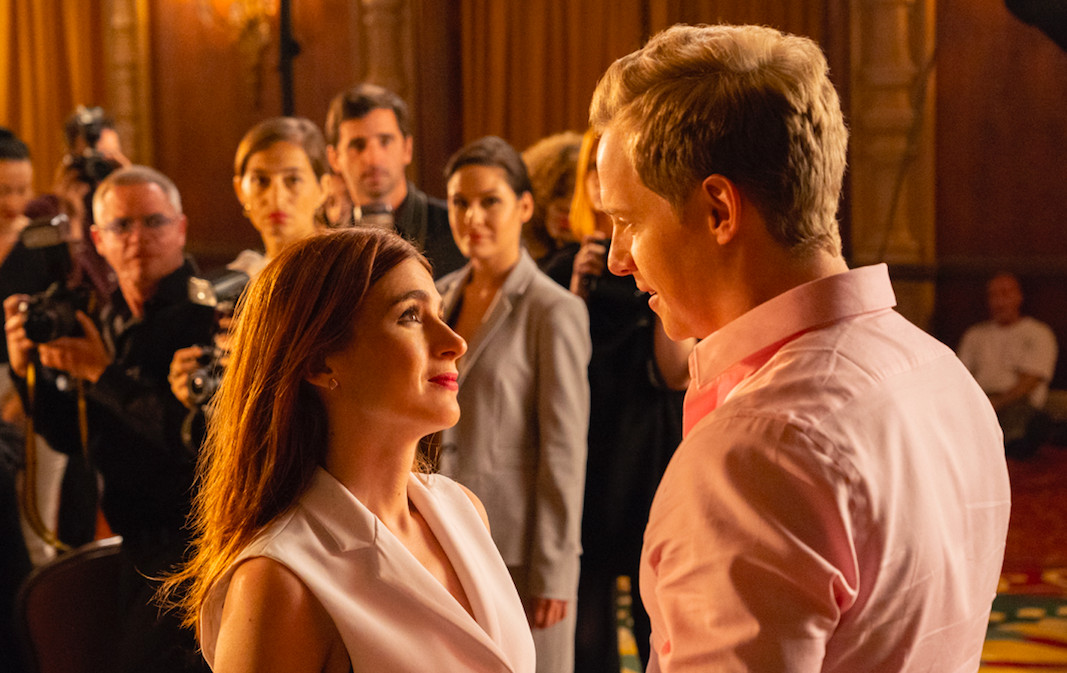 VICE: You’re the Worst is about relationships and the proposal scene was almost identical to mine except I didn’t run away. I felt the same way, though, I didn’t know how to ask the question.
Proposals are weird because we really only see them on TV. I ran from my ring. My husband tried to propose and I said yes but I couldn't let him put it on. It was so strange. I kept running. He was like, "do you want to put it on?" I was like, "yeah, I want to put it on." Proposals are strange.

VICE: The whole thing is strange, but that's what I think makes You’re the Worst work, it doesn’t hide from the strange.
It doesn't pretend that things are different. I always think it's the most romantic comedy because it's cynical and that's what romance is. The reason Romeo and Juliet is romantic is because they're fighting against all odds, against their families, and that's what the romance is. Not because it was like, hey, I think you're great, I think you're great too. That's not romantic. Romantic is at odds with something.

VICE: Romances are usually the saddest.
Same with comedy. I always think comedies are the saddest.

VICE: We don't always know what we want.
No. And sometimes what you want in a relationship changes. I’ve been in my relationship for 13 years, what I wanted when we first met was very different from what I want now and how we interact.

Last time there was a lot of non actors in the class and that was really fun. It's expression and letting go. I am definitely a control freak. The thing is about needing boundaries, but I think that is fine. But also it's totally letting go in this and I think that is healthy. I could also do 'shrooms but I am going to do clown class instead.