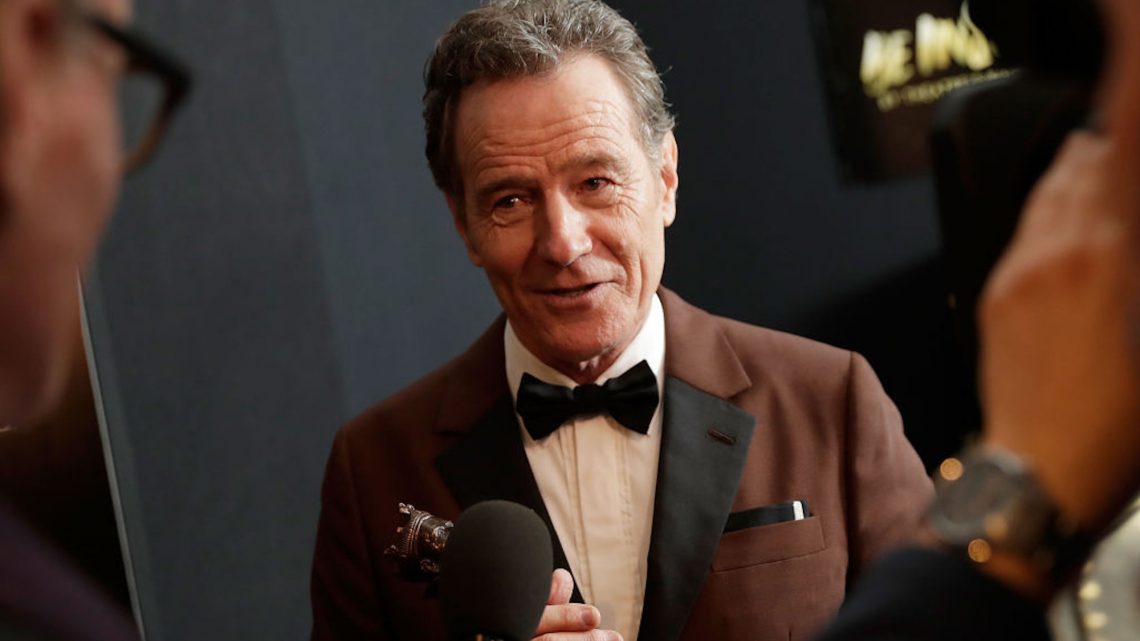 In a series of interviews promoting The Upside, star Bryan Cranston (Breaking Bad) spoke out about the lack of acting opportunities for disabled actors, despite being an able bodied actor who just took one of those roles. In The Upside, Cranston plays Phillip Lacasse, a wealthy man with quadriplegia who becomes friends with an ex-con (Kevin Hart) serving as his caretaker. The movie is a remake of the acclaimed French hit The Intouchables, and in both the original and this American version, Lacasse is played by an able bodied actor. In lieu of having personal experience with the disability, Cranston told Yahoo News he spent time with a number of people with quadriplegia “to get to know what they were thinking and how they’ve adjusted in their lives, and, the level of happiness they could attain.”

Over the interview, Cranston attempted to defend himself by claiming there are no disabled actors with the level of fame that would draw viewers. “The real business dynamic of [hiring an able bodied actor] is the choice of the studios to try to see if they can make an investment into a film that could bring a return,” Cranston said. “Are there any actors who have reached any kind of star status to be able to be considered? I think by not coming up with an answer to that is the answer to that. There is a dearth of opportunity for actors with a disability.”

But Cranston does not address the way he perpetuates this same cycle he is critiquing and benefitting from. Though he claimed to lend his celebrity status to the story in the hopes that it would reach broader audiences, his decision to play Lacasse has also prevented a lesser-known disabled actor from getting the opportunity to play the role and gain celebrity. It's no wonder, then, that disabled actors in Hollywood have a hard time landing enough roles to amass the name recognition of a franchise leader like Cranston.

But the landscape is slowly changing, and diversity advocates have been shining a light on disability. Netflix’s original series Atypical revolves around a teenage boy with autism trying to find love. It was criticized in 2017 for only having one actor in a supporting role who's on the spectrum and exaggerating some of Gardner’s symptoms. But its second season was better received after the show hired more autistic actors and a consultant to address the community’s concerns. Media outlets have also raised awareness about the lack of visibility for disabled people. Teen Vogue made a splash when three disabled models graced the cover of their September issue, which came with videos about how they were discovered and stories of what it’s like to work as a disabled model.

Cranston’s role in The Upside is a dizzying study in privilege and allyship when all the parts are laid out.

“Our responsibility is to make an entertaining film," Cranston told Parade. "If the underlying tone can be felt, that these issues are present, then we’ve really done well and maybe, hopefully, it will get people to do something or start a conversation about it.”

It's certainly provoking conversation. Though this probably wasn't the one he anticipated.