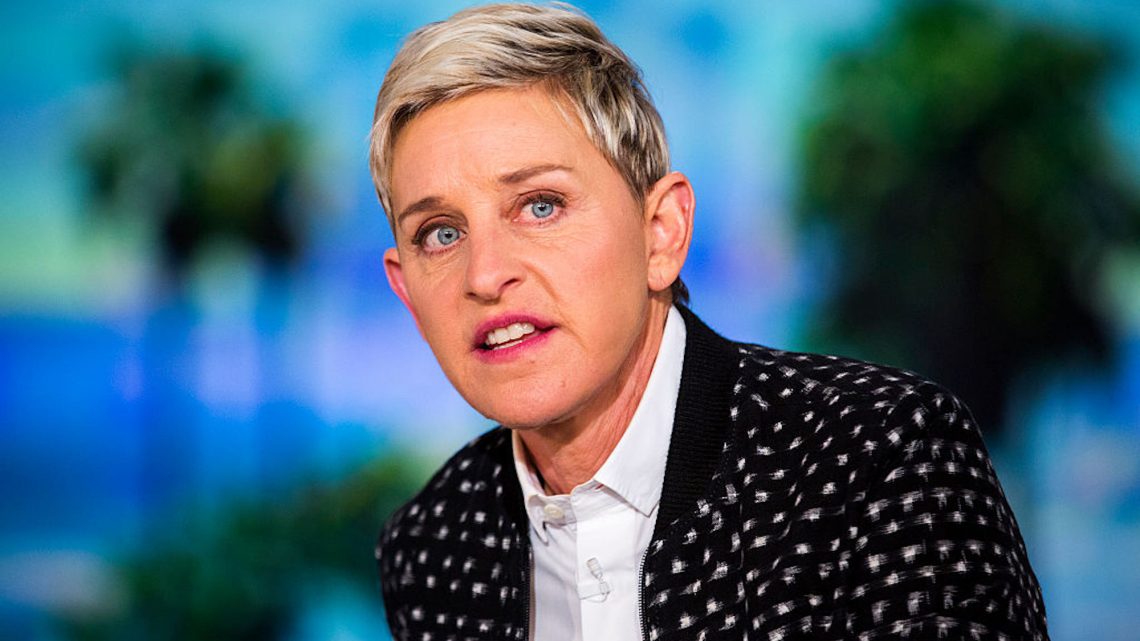 Less than a month after Ellen DeGeneres told the New York Times she feels restricted by her happy-go-lucky daytime persona, she switched it up big time by advocating for Kevin Hart to host the 2019's Oscars ceremony during an interview with him on her show. Hart famously walked away from hosting after the Academy asked him to apologize for homophobic tweets he wrote between 2009 and 2011. When DeGeneres's stance in the interview leaked Thursday, sparking early backlash, she published a sneak peak Friday morning and moved the episode to premier days early on Friday afternoon. In the preview, she agrees with Hart that the reactions to his tweets were overblown during the hosting debate and says she "prays" he'll return to the still host-less ceremony.

"There are so many haters out there. Whatever's going on on the internet, don't pay attention to them. That's a small group of people being very, very loud. We are a huge group of people who love you and want to see you host the Oscars," DeGeneres said. "As a gay person ... I'm sensitive to all of that and I've talked to you about [homophobia] and you've already expressed that it's about education."

Hart, for his part, said he has no problem owning up to his mistakes, and believes the tweets were a mistake, but explained he reacted differently to the Oscar controversy because he thought it was primarily an attack on his career. "It wasn't a coincidence that the day after I signed these tweets from 2008 surface. I have over 40,000 tweets. To go through over 40,000 tweets back to 2008 that's an attack," Hart said. "Somebody has to take a stand against the trolls."

And Ellen followed up with the kicker, "If you don't host the Oscars, then they win." She also revealed that she called the Academy herself to advocate that Hart return to the stage and they seemed desperate to have him back.

Just glancing at the comments on her tweet of the preview it's clear she hasn't won over everybody. Some consider her move admirable and forgiving. But many others disagree with her and the way she used her platform, especially those who viewed the segment as an attempt to speak for the LGBTQ community as a whole.

But Ellen, who famously risked her career coming out as a lesbian on her sitcom Ellen in 1997 and on the cover of Time Magazine that same year, is no stranger to sticking to her guns. And her Kevin Hart interview, so far, is no exception.

Powell Promises Patience: So What? It Doesn’t Matter