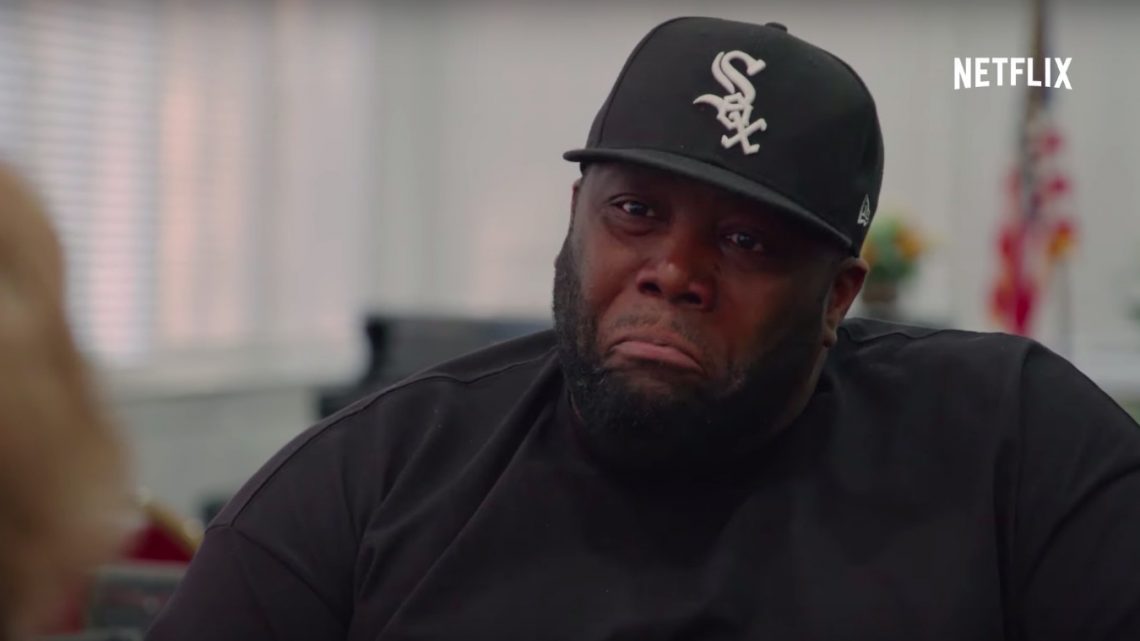 Killer Mike may be currently splitting his time between working on Run the Jewels's fourth album and advising the new Atlanta mayor with T.I., but he's still got enough time to host a TV show, apparently. On Wednesday, Netflix released the first trailer for his upcoming docuseries, Trigger Warning with Killer Mike, and the thing looks rad as hell.

In a statement, Mike said the six-episode comedic documentary series will give him an opportunity to "explore the human condition using nontraditional approaches" and "examine the 'what ifs' and 'why nots' that limit how some people move and operate in the world."

“Not everyone will agree with my methods (and some of what we’re putting out is fucking crazy)," Mike said, "but this show is about embracing your freedom to challenge societal expectations and conformity. This show is if an anarchist determined the status quo."

According to the trailer, one of those methods involves developing a signature soda for the Crips to shine a light on the bizarre world of Hell's Angels branded merchandise, and then turning down a lap dance from a stripper of Asian descent because he's "only spending money in the black community in the next three days."

Killer Mike is one of the most thoughtful and challenging voices out there right now, and the guy's not afraid of lofting some unpopular opinions. Plus, he's already proven himself to be a fantastic interviewer, so the show seems like a perfect fit for him. At least one totally-not-at-all-biased reviewer has already dubbed Trigger Warning "fucking amazing," so there's that.

Trigger Warning is due out January 18 on the streaming service, meaning we've still got a month to ponder what, exactly, Crip-a-Cola tastes like (it sort of looks like Jones berry lemonade). Until then, give the trailer a watch above.

‘Happiness Is Hard to Find,’ Today’s Comic by Rob Corradetti