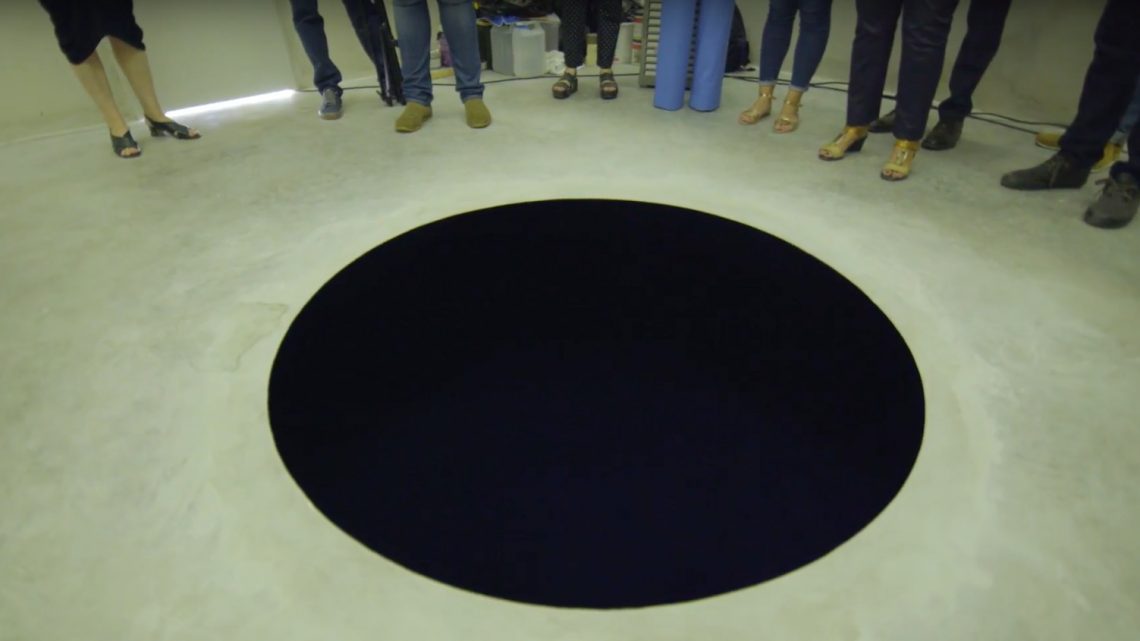 A Man Fell Into a Massive, Fake-Looking Hole at an Art Museum

Tourists have developed a reputation for accidentally destroying all kinds of priceless artworks over the years—and now it looks like one piece at the Serralves Foundation in Porto, Portugal, is exacting a little revenge.

Last week, an optical illusion made by the famed British artist Anish Kapoor proved a little too convincing when a man fell into a large hole the artist painted with black pigment to look like a flat circle, the Times of London reports. It’s unclear exactly how the reportedly 60-year-old Italian gentleman wound up tumbling into the eight-foot pit—especially considering there are caution signs set up all around the piece, not to mention a staffer tasked with keeping visitors safe.

The man was hospitalized after the fall, but a museum spokesman told Artnet News that he “has already left the hospital and he is recovering well.” Apparently the sculpture needs a little R&R after the encounter, too: the Art Newspaper reported that it will reopen “in a few days” with new safety measures in place.

The artwork in question is Kapoor’s 1992 installation Descent into Limbo, which Gizmodo correctly points out looks like one of those ACME holes from Looney Tunes. The piece predates Kapoor famously securing exclusive rights to the blackest black pigment in the world, Surrey Nanosystems’ nanocarbon-based Vantablack, by over two decades. Staring into the circle is supposed to provoke contemplation of the void, and perhaps get the viewer to consider the great unknowable mysteries of the universe—or, you know, just lead them to take a spill like some kind of real-life Wile E. Coyote.