#JackOPose Challenge: Why Every Video Game Character Is Throwing Ass

A new fighting game character has lead to a viral art trend that involves drawing a character—any character—with their ass up in the air.

If you asked an alien to explain the human concept of metal music without ever listening to it, you'd probably end up with something like the Guilty Gear series. This fighting game series is more or less themed around metal music, featuring characters like Axl Low and Slash, and moves named things like Ride the Lightning.

Jack-O Valentine, a character new to the series, also has homages to power metal band Halloween, beyond just looking like a jack o'lantern. But the character has gone viral for a much simpler reason. Jack-O's crouch pose has them resting their chin on the ground, with their legs spread and ass in the air. 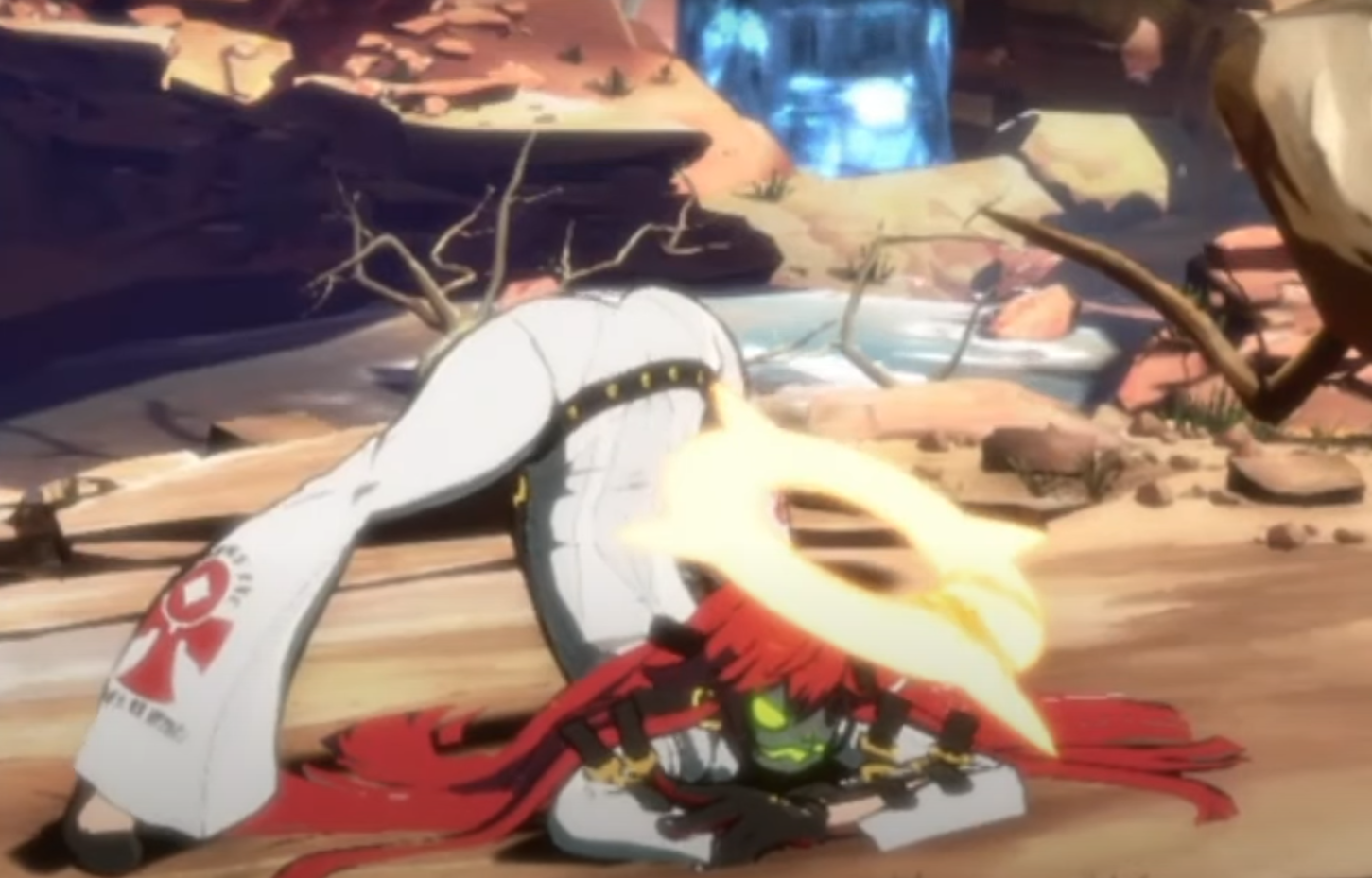 For reasons that become obvious when you look at them, people have been unable to resist drawing other characters in this pose. Jack-O is basically acting out that old 2 Live Crew song: Face Down, Ass Up. This trend is called #jackopose, and for the past week it has completely taken over twitter. Some jackopose drawings are sexy, a great deal of them involve lovingly rendered buttholes, and some are truly great shitposts.

The jackopose hashtag is decidedly not safe for work, so browse with caution. If you'd like to replicate this pose at home, please, remember to stretch.