This Guy Is Going Viral in Pakistan for Imitating Charlie Chaplin

Khan waves to people as he passes, sporting Chaplin’s comic look of cheerful confusion. He’s pursued by a small group of giggling children.

Previously, Khan worked as a laborer and sold biscuits from a street cart. He grew up poor, with parents who couldn’t afford his schooling beyond grade four. Before the pandemic Khan was selling toys to make a living, but once forced into lockdown, he passed the time binge-watching Chaplin videos on YouTube. Such was the comedy icon’s influence on him that he started impersonating Chaplin on the streets. 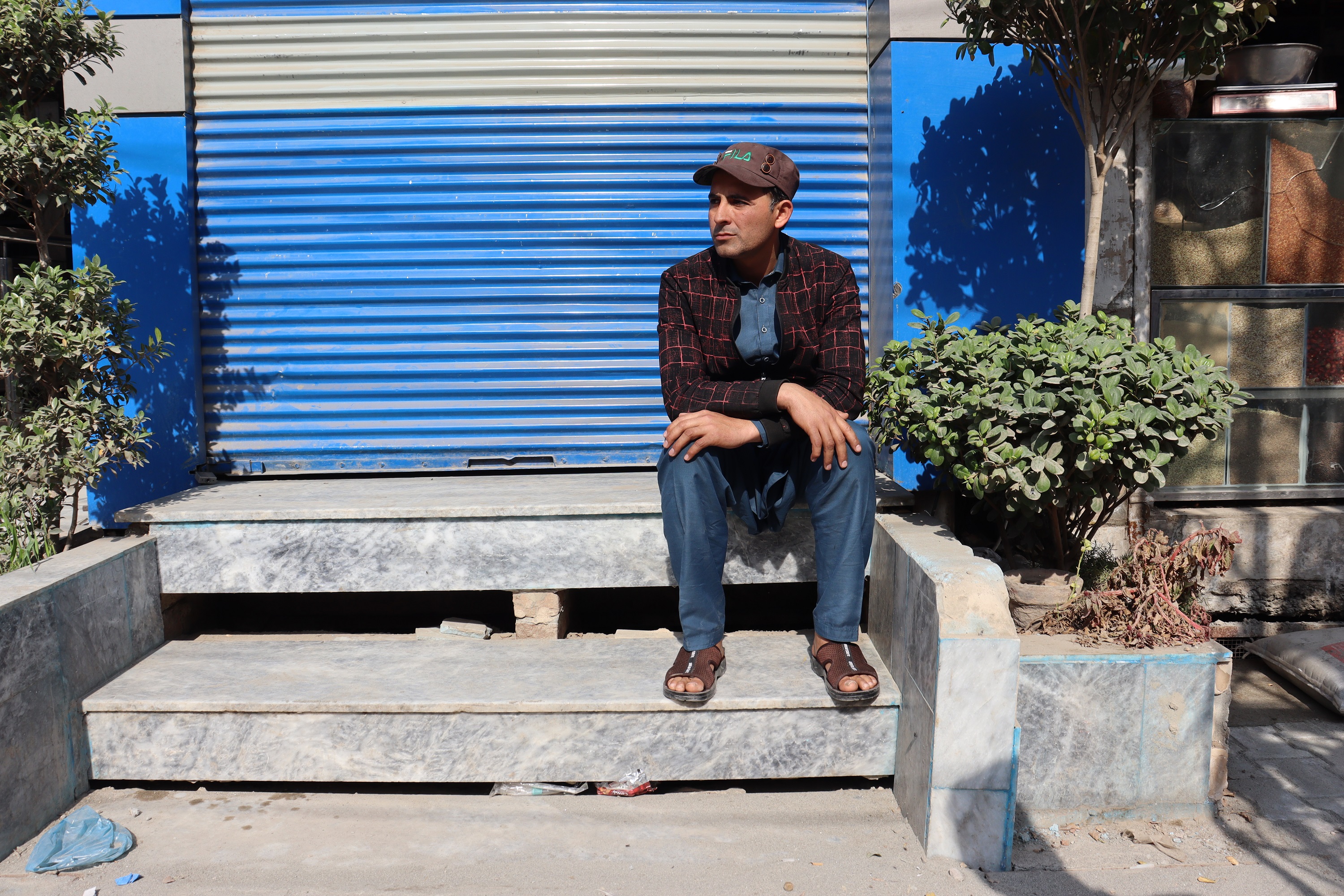 Usman Khan hopes to get roles in movies and TV shows. Photo by Haroon Janjua.

“I wanted to become a comic artist,” Khan tells VICE World News, referring to his childhood aspirations. “Now, whenever I leave home for a performance, I shut the door of my own worries.”

While in character, Khan visits shops, restaurants and gyms. One viral video shows him teasing table tennis players by striking the ball with his cane.

“Initially, there was no response from the people and my family also criticised me for doing something against our culture. Now, after three months, I’m getting adulation,” he says.

After Khan turned to his friends to help him buy a camera, he started uploading videos to social media. To his delight, Khan’s videos proved to be a hit, and in less than three months he gained some 900,000 followers on TikTok. 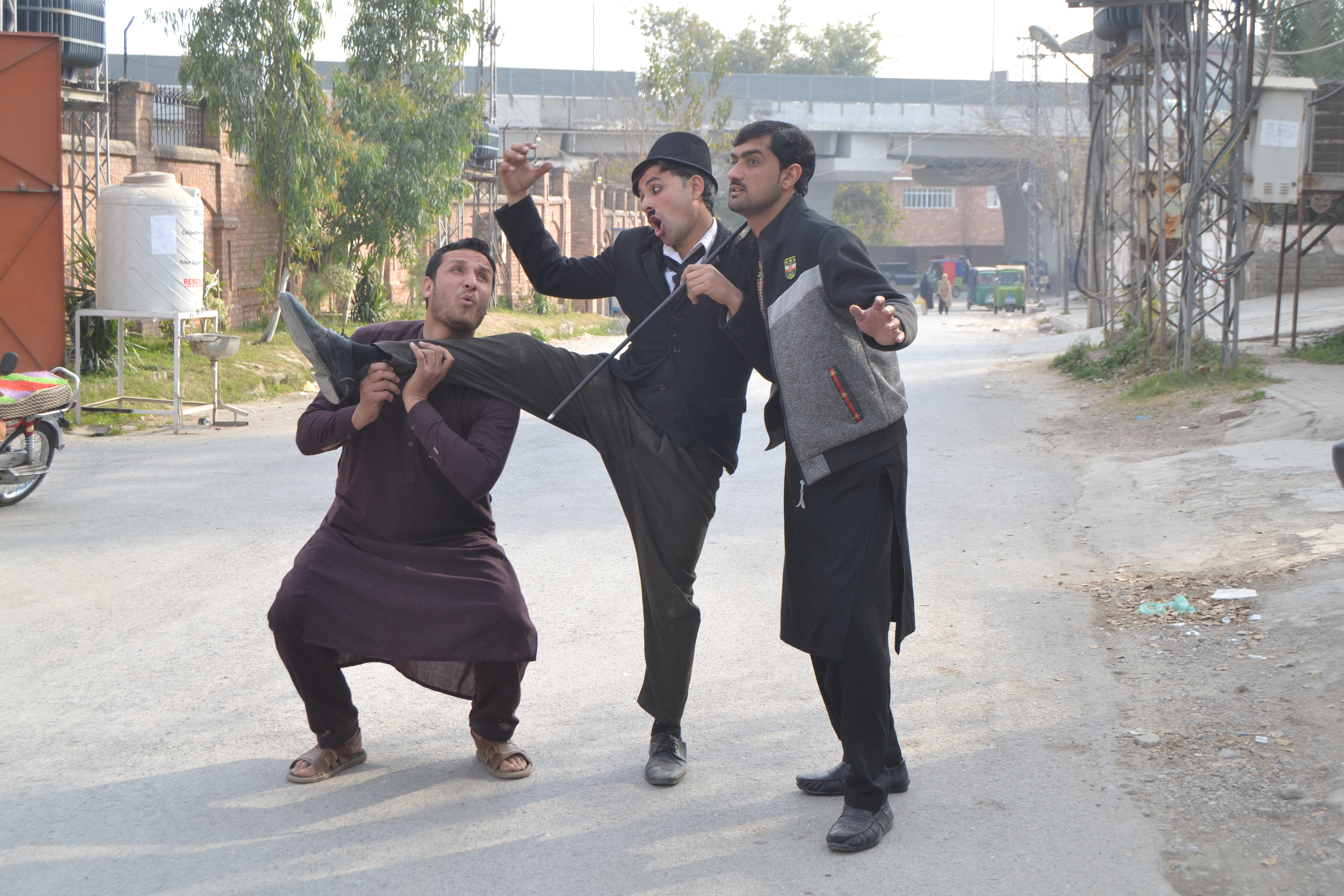 Usman Khan with his friends in Peshawar, Pakistan. Photo by Haroon Janjua.

Loving his new-found fame, Khan says he enjoys being stopped by people for selfies. He’s even been asked by people on the street to pose with their products as though he’s endorsing them.

Rasheed Ahmed, a shopkeeper in Peshawar and an admirer points out that Khan has achieved a lot off his own bat. “He is working really hard with limited resources. We wait to see him every day.”

According to Khan, his next dream is to get noticed by a filmmaker, and then get cast in a TV show or movie. To this end, he says he’s practicing his movements and comic timing almost constantly.

“Charlie’s character is so deeply entrenched into my personality that I even perform actions in my sleep,” he says.