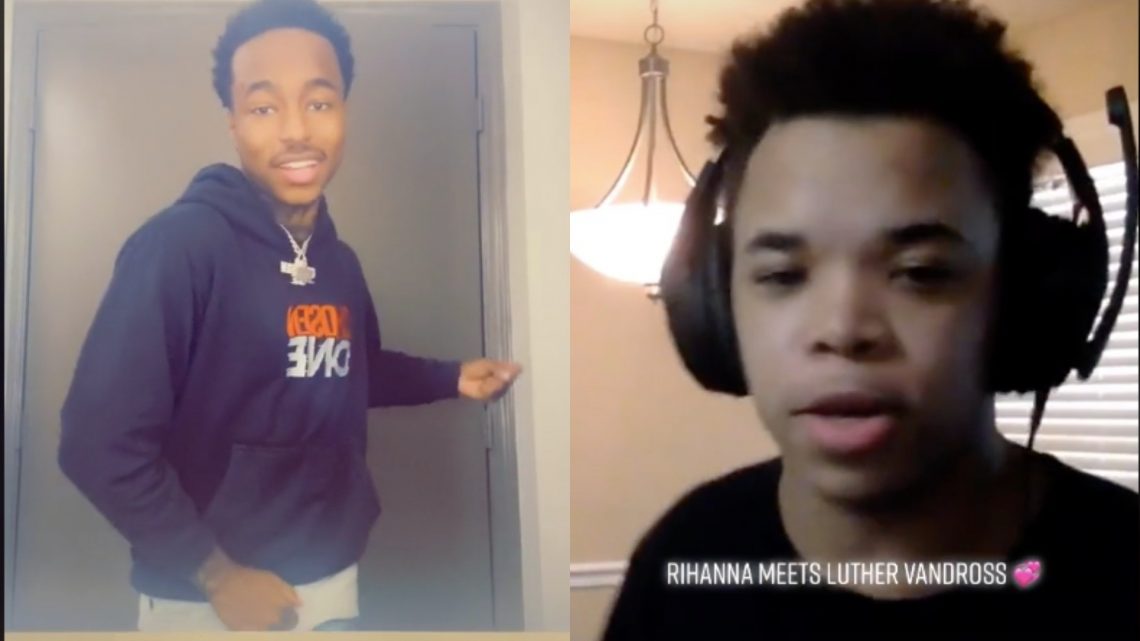 6 Artists Who Could Be Bigger Than TikTok This Year

The rags to riches stories that used to play out on shows like Star Search and American Idol now unfold on Twitter, Instagram, and TikTok, and at warp speed. The most notable case study? Lil Nas X's ascent from savvy online teen to legitimate pop star. Earlier this month, "Old Town Road" went 14 times platinum, making it the highest certified song in RIAA history. Lil Nas X has TikTok to thank for that, and he even once joked that he should be paying the app for its contribution to his success. But while the virality and sheer number of streams seems like the most obvious way TikTok can help an artist, the app's power goes a step further by cutting out the middleman. Any artist looking to break into the industry without access, resources, or major label backing could be catapulted to fame if one of their songs pops off on TikTok. The app's For You Page is a digital incubator for new talent, and these six artists are poised to go beyond their 15-seconds of viral fame and make it in the mainstream.

Set to SpotemGottem's "Beat Box," TikTok's #JunebugChallenge put the Jacksonville rapper on the map. Attempting a TikTok challenge can be hard, but consider this one entry level. All you have to do is put some erratic back spasms and flailing arm movements together in front of a handful of random locations and you're good. Think of it as a new iteration of Pokémon Go. SpotemGottem's voice is somewhere between the rasp of Lil Wayne circa No Ceilings and Kodak Black. At 18, he's got the energy and charisma to make you forget that "Beat Box" is actually about a shootout. "Thuggin' in my Reebok's, riding with a G-Shock/Shh—I heard he shot, Draco make a beat box." We don't know much about Spotem, but the #JunebugChallenge harps on the song's true appeal: it's a fool-proof strategy to make people dance that doesn't require learning full-blown choreography.

"Whoopty" took over TikTok, with one million people using the clip for their own videos—not bad for Staten Island rapper CJ's first song. It's been almost a year since rap fans grieved the death of Pop Smoke, only to wonder what the loss would mean for the Brooklyn drill. Although CJ isn't from Brooklyn, "Whoopty" conjures a similar rebellious energy that Pop Smoke did with "Welcome to the Party," and it feels similarly influenced by Fivio Foreign's "Big Drip." A big part of "Whoopty"'s charm is it's hook: "Then I'm up in the choppa, hitting the cha-cha/Open his lata, now he dancing bachata." By bringing pieces of his identity on the song the rapper, who is Puerto Rican, is expanding the expectations of New York's drill scene. With a newly inked deal with Warner Records, CJ's debut project, which is executive produced by French Montana, is slated to be released next month.

There is something in the Texas water that gives Black women bionic knees. Megan Thee Stallion continues to wow us with her squatting skills and Dallas rapper Erica Banks's "Buss It" might require everyone else to get premature knee replacements. Sampling the infamous line from Nelly's "Hot in Herre," "Buss It" is a fun reaction to the extra pounds some of us might have amassed since quarantine. "Checking your reflection and telling your best friend like, Girl, I think my butt getting big." This is the song that would incite a money shower at the strip club—if they were open, and it would be fair to bet it might be included in P-Valley's second season. After releasing a string of projects since 2019, we would not be surprised to hear a lot more of Erica Banks. After all, "Buss It" is her first Hot 100 hit. Just let us oil up our knees first.

By now, you've probably done the #CorvetteChallenge in your head, or in real life, at least once a day since you've seen it. Let's face it, it's kind of fun to ride in your imaginary sports car. If the popularity of the dance is any indication of our appetite for Popp Hunna, Philly's next sensation, then sign us up. Before "Adderall," he released "I'm Single" which has already amassed 10 million YouTube views—no small feat for a rapper whose name we didn't know last year. Since then, he's gotten a co-sign in the form of an "Adderall" remix from Lil Uzi Vert, which is a pretty strong sign that he's one step away from the big leagues.

In 2012, Ariana Grande released a beautiful cover of Mariah Carey's "Emotions," back when most people didn't even realize the soft-spoken child star could sing. Coco Jones, a former Disney star, has the potential for a similar crossover moment. TikTok gets a lot of credit for breaking rappers, but the app also has a particular niche where promising R&B singers flourish. Singers who frequent the app follow a similar format: a quick skit where they pretend they've been invited to a studio session to remix a hit song. A decade ago, we discovered many of our favorite singers from unpolished covers on YouTube; TikTok gives them the autonomy to recreate songs completely. "I've been warned about you in my dreams at night / There's something about you, trying to ignore the signs," she sings, mirroring SZA's apprehension. Coco Jones's version of "Hit Different" may not be available on streaming platforms, but has garnered over 3 million likes since September.

Amorphous, “Kiss It Better x Never Too Much”

At one point, we were counting down the days since Rihanna last released new music. Sadly, there have been no new developments on that front, except from a stellar mix from Jimir Davis, otherwise known by his producer name Amorphous. The 22-year-old producer's mashups are a bridge between generations, fusing classics with the contemporary, as he does with his most popular mix. Hearing Rihanna on a track the late Luther Vandross track was something we didn't know we needed, but quickly became a tune we couldn't stop thinking about. It's so good that it brought Fat Joe out of hiding with "Sunshine (The Light)," a brand new collaboration—released this week—featuring DJ Khaled and Amorphous. By securing his first official placement, we can confidently say Amorphous is this year's most exciting new artist.

Kristin Corry is a Senior Staff Writer for VICE.