The death this month of a Philippine Eagle named “Hope” was not how conservationists wanted 2021 to begin.

Born in captivity in 1992, Hope (“Pag-asa” in Filipino) was an enduring symbol of survival for the critically endangered species, known for its mane-like crest that flares up while the eagle is not moving. He was the first Philippine Eagle hatched in captivity through a complex artificial insemination technique, a culmination of 15 years of research.

But Hope died on Jan. 6 after weeks of battling infectious diseases that attacked the bird’s digestive system and the lungs.

“It’s very unfortunate and tragic,” Dennis Salvador, executive director of the Philippine Eagle Foundation (PEF) told VICE World News. “Pag-asa was an icon of hope for the species and the success of our conservation program.” 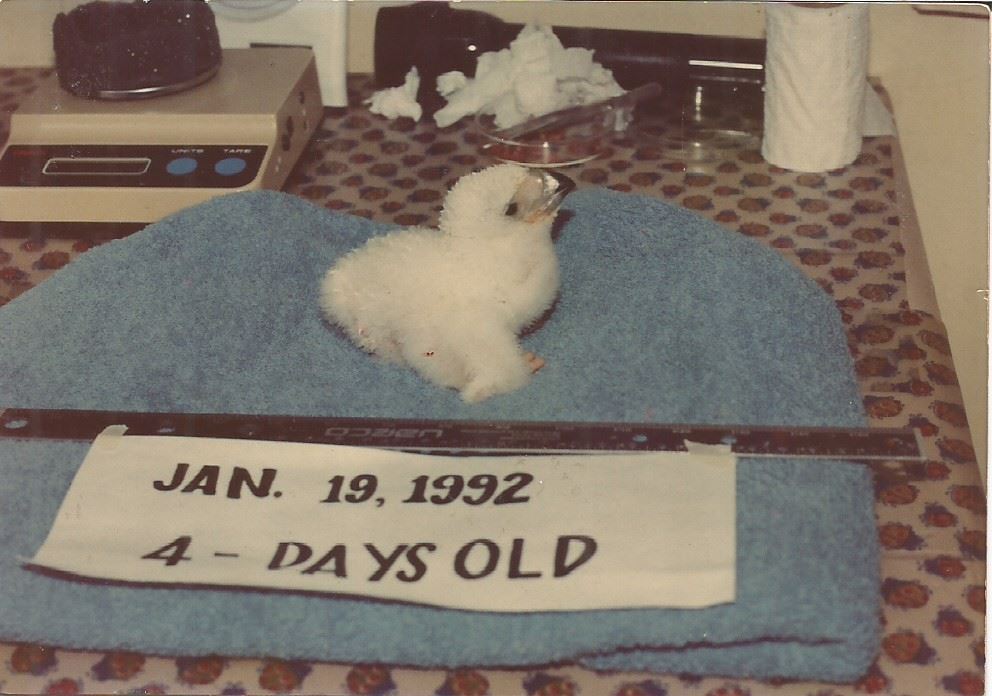 A photo of Pag-asa when he was four-day old. PHOTO COURTESY OF THE PHILIPPINE EAGLE FOUNDATION.

With a wingspan that can grow as wide as seven feet, the Philippine Eagle is considered one the largest birds of prey in the world. It uses its powerful and sharp talons to hunt monkeys, flying lemurs, pigs and snakes.

It is the national bird of the Philippines and given the moniker “haribon” which means king bird. The star TV naturalist David Attenborough waxed poetic about the bird in his Netflix documentary series “Our Planet,” calling it “mighty.”

Today, however, there are less than a thousand Philippine Eagles or around 400 breeding pairs living in natural habitats on the islands of Mindanao, Samar, Leyte and Luzon. Deforestation, illegal logging and poaching threaten the existence of the animals, which are very territorial. Each pair is accustomed to 38 square miles of forest cover. 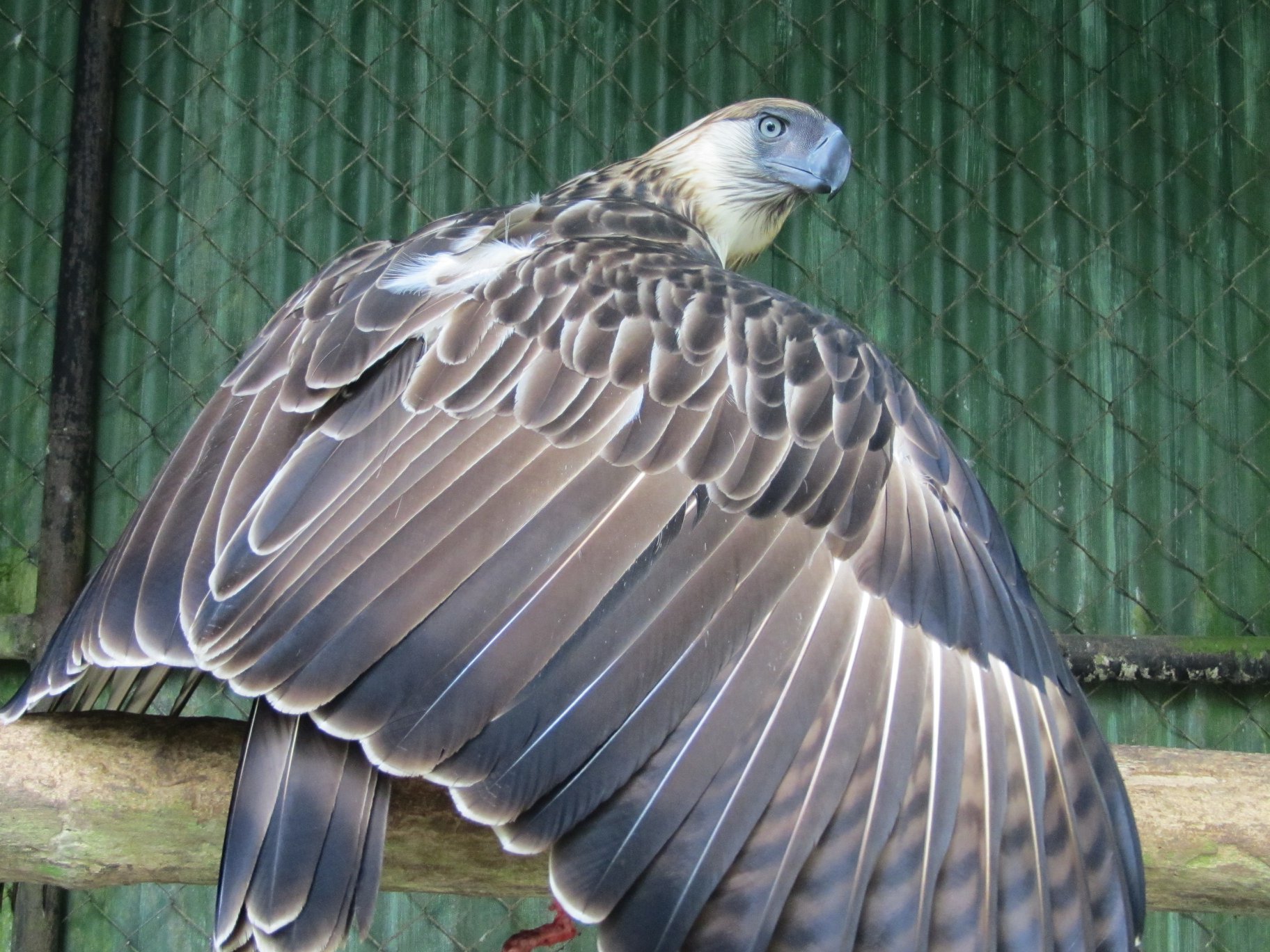 With a wingspan that can grow as wide as seven feet, the Philippine Eagle (Pithecophaga jefferyi) is considered one of the largest birds of prey in the world. PHOTO COURTESY OF THE PHILIPPINE EAGLE FOUNDATION

While the foundation was saddened by the death, it has also inspired them to work even harder in preserving the regal birds despite limited resources and funds.

“For us who have been working with this species for a long time, who have experienced many births and deaths, we just have to soldier on to save our national bird,” Salvador said.

Boosting the population is a daunting task. The eagles are very picky when choosing a potential mate. But once they match, they mate for life and are very loyal to their partners even after death. The birds lay only one egg per breeding cycle that spans two years.

One longtime naturally paired couple named Diamante (diamond) and Sam have produced only 10 eaglets, seven of which have successfully grown into adulthood. But it took 27 years.

The Philippine Eagle Foundation has resorted to cooperative artificial insemination (CAI), a technique that requires patience and precision. The group has so far produced seven eaglets from this process, while a total of 28 eagles have been born in captivity through natural pairing. 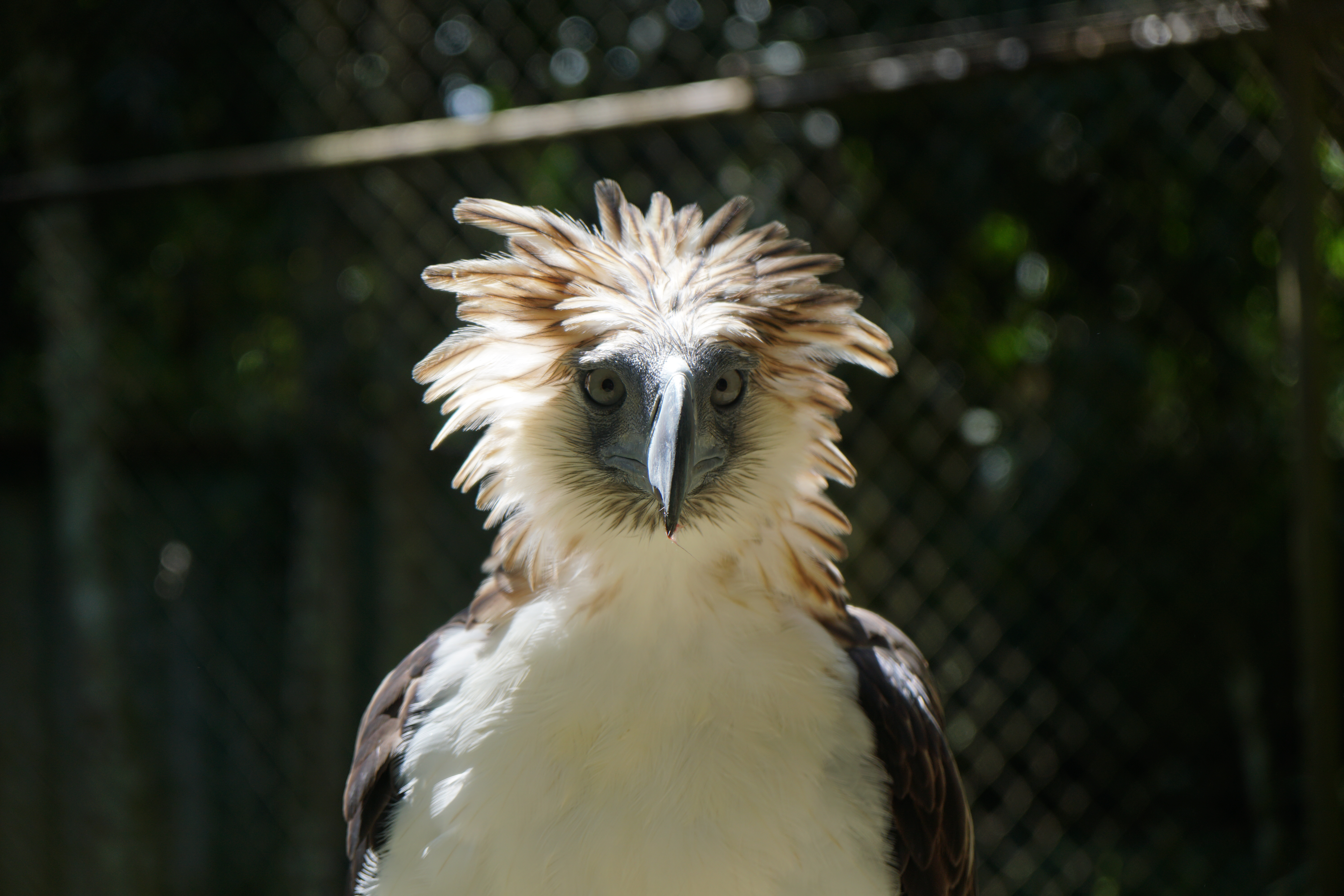 Mabuhay, the daughter of Pag-asa. PHOTO COURTESY OF THE PHILIPPINE EAGLE FOUNDATION

That’s why Hope has a daughter, an eight-year-old eagle named “Mabuhay,” a common greeting that literally means “long live.”

Like her father, Mabuhay was born through cooperative artificial insemination and started her first breeding cycle in 2019. But she has yet to hatch any offspring.

Taking care of one Philippine Eagle costs as much as $6,300 per year and the independent foundation does not receive any funding from the national government.

For the foundation, the biggest challenge is maintaining the natural habitat of the eagles to ensure that they will survive in the wild. After decades of mass deforestation, what’s left of the forests are patches where eagles can settle. Their lives are threatened every time they cross human settlements where they are susceptible to errant gunshots from hunters or poaching. 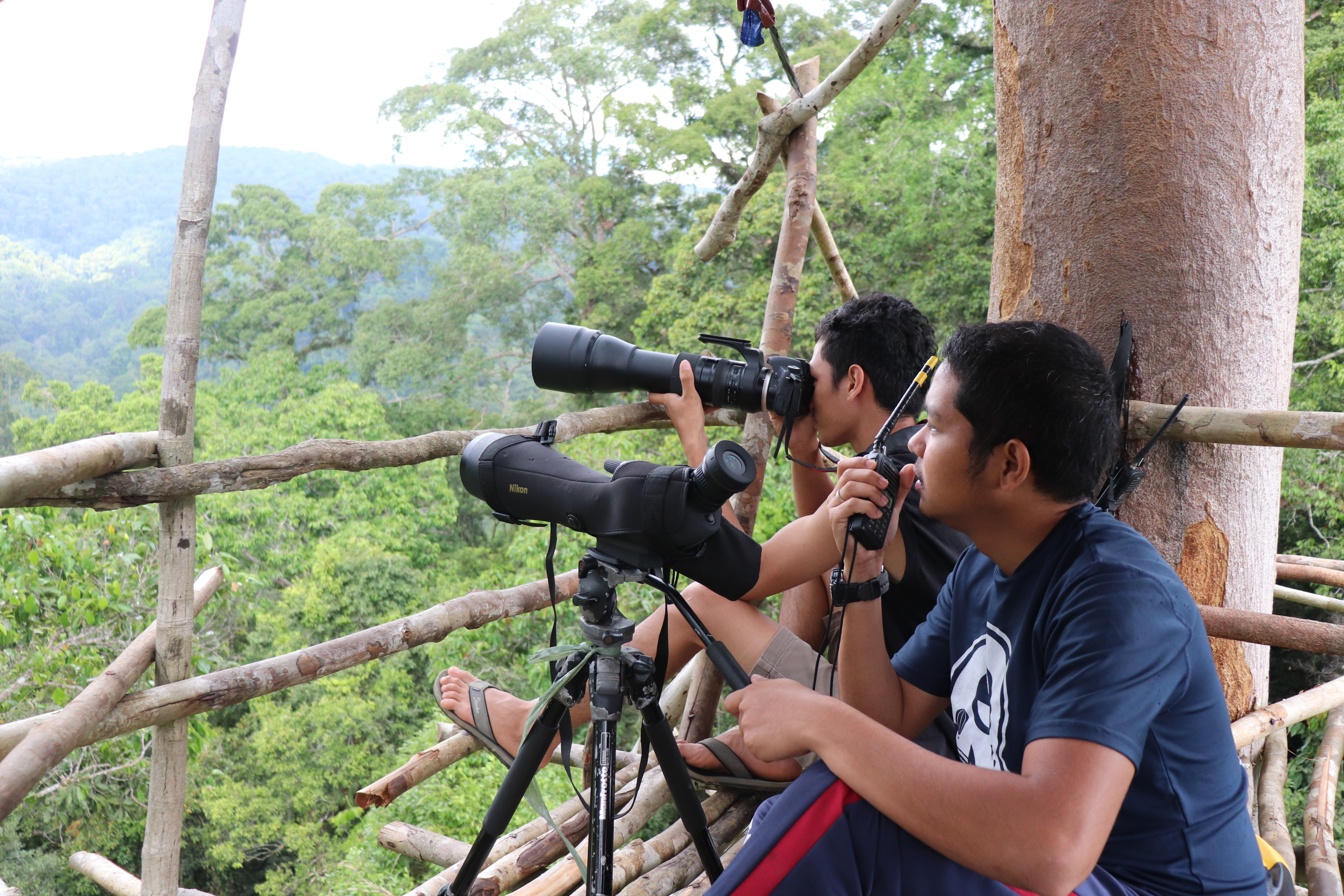 Working with forest guards and indigenous peoples, the foundation hopes to learn more about the birds through close observation and protection of their forest habitat.

It was also pleased to see the eagle so prominently featured in Attenborough’s “Our Planet” on Netflix. The segment follows the life of young “Maluko” and her mother “Kalabugao” until the eaglet learns how to fly and be independent. This appearance, the foundation hopes, will make more people aware of the species and their fight for survival.

“We hope they spread the word and take pride with what we have,” Salvador said. “If they have the resources, they can contribute to our work whether as volunteers or through financial support, we need all the help we can get.”