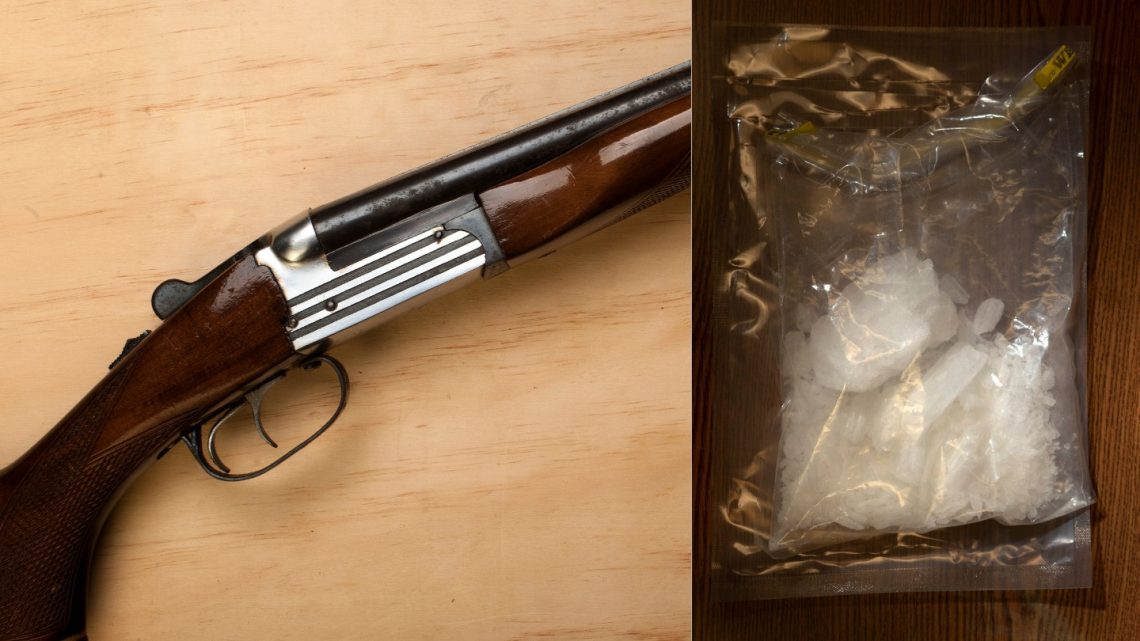 Court Orders Brothers to Pay Their Drug Dealer After Robbing Him

Two brothers who tried to steal from their drug dealer after running out of money and crystal methamphetamines have been jailed for aggravated robbery and forced to repay the man $1,900 AUD (USD $1,373).

The Supreme Court of Tasmania in Hobart, Australia heard that Jake Laurence Ford, 25, and Angus James Ford, 23, decided to rob "a man who had been selling ice [crystal meth] to them" because they had "run out of both money and ice".

The brothers reportedly arranged to meet their dealer at his house around 10:00PM on the night of October 2, 2019. After arriving and being invited inside, they sat down to consume some drugs, and while the dealer was weighing out $150 AUD (USD $108) worth of ice to sell them, Angus—the younger brother—approached him from behind and put him in a chokehold, squeezing his neck.

Jake, the older brother, then grabbed a double-barrelled shotgun that was in the room—"not because he wanted to use it, but because he did not want the complainant to use it"—and pointed it at the dealer, saying "Give me everything you have."

The dealer “protested that they were mates, to no avail”, and while still in a chokehold grabbed both barrels of the gun, leading to a struggle that caused one of the barrels to discharge, damaging the floor and a cupboard.

It was only when Jake stabbed the dealer in the arm that he let go of the gun, at which point Angus choked him until he passed out. The brothers then fled the scene with the shotgun, about 4.7 grams of ice and the man's wallet, which contained $1,900 cash.

After regaining consciousness the dealer called the police and reported the robbery. The Ford brothers were arrested two days later.

"The complainant knew the two brothers. It was inevitable that he would either report them to the police, or retaliate in some way, or both," said Chief Justice Alan Blow in his sentencing last week, describing the event as “certainly not a well-planned robbery".

"It is lucky that nobody was shot," he noted.

Chief Justice Blow further noted that the incident had a "substantial psychological and financial impact" on the dealer, who had been working full-time as a concreter but was forced to leave his job because of his state of mind.

"He had been the primary carer of one of his children, but has said that he lost custody of her as a result of this incident,” said Chief Justice Blow. "He has moved house and become reclusive. He has problems with sleeplessness, social withdrawal and depression."

In addition to their sentences, the Ford brothers were ordered to repay the man the money that they stole.

The court statement did not specify whether any charges were filed against the complainant for dealing drugs.

Can Robots Help People With Their Mental Health?