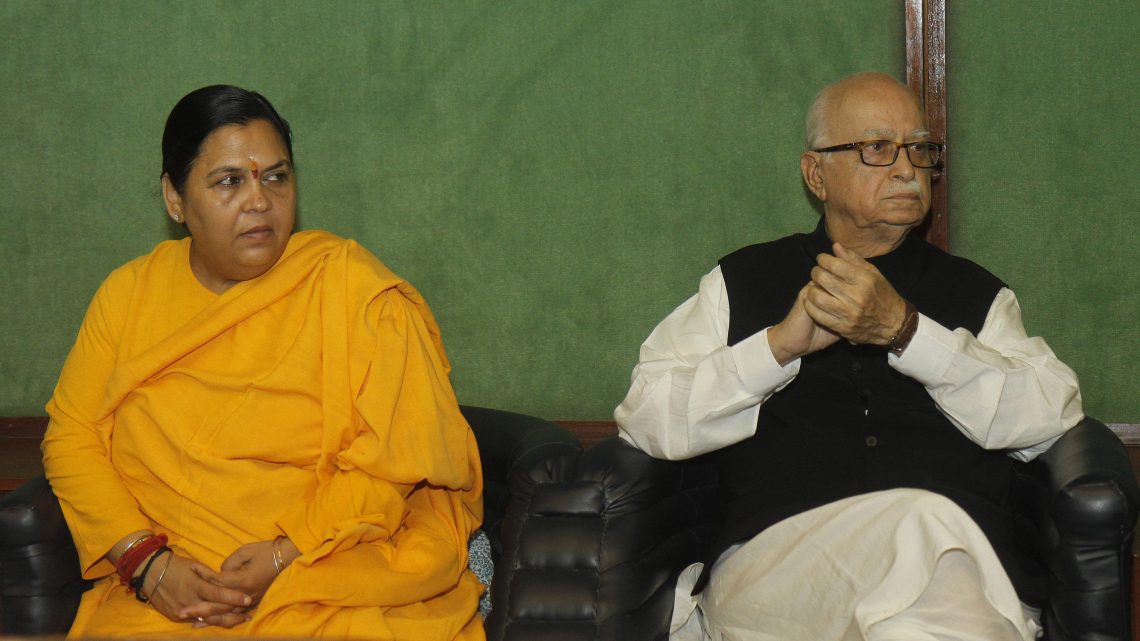 A special court of India’s Central Bureau of Investigation in the northern Indian city of Lucknow has acquitted 32 senior leaders of Prime Minister Narendra Modi’s Bharatiya Janata Party (BJP) of any role in the razing of a 16th century mosque in the holy city of Ayodhya on December 6, 1992.

On Wednesday, September 30, the court ruled that there was no concrete evidence of the demolition being pre-planned, and that it was a “spontaneous” act carried out by “anti national elements”. It further stated that the accused leaders, which included former Deputy Prime Minister of India, L K Advani, apart from senior BJP leaders including Uma Bharti, Murli Manohar Joshi, and Kalyan Singh, tried to stop the mob from demolishing the mosque. 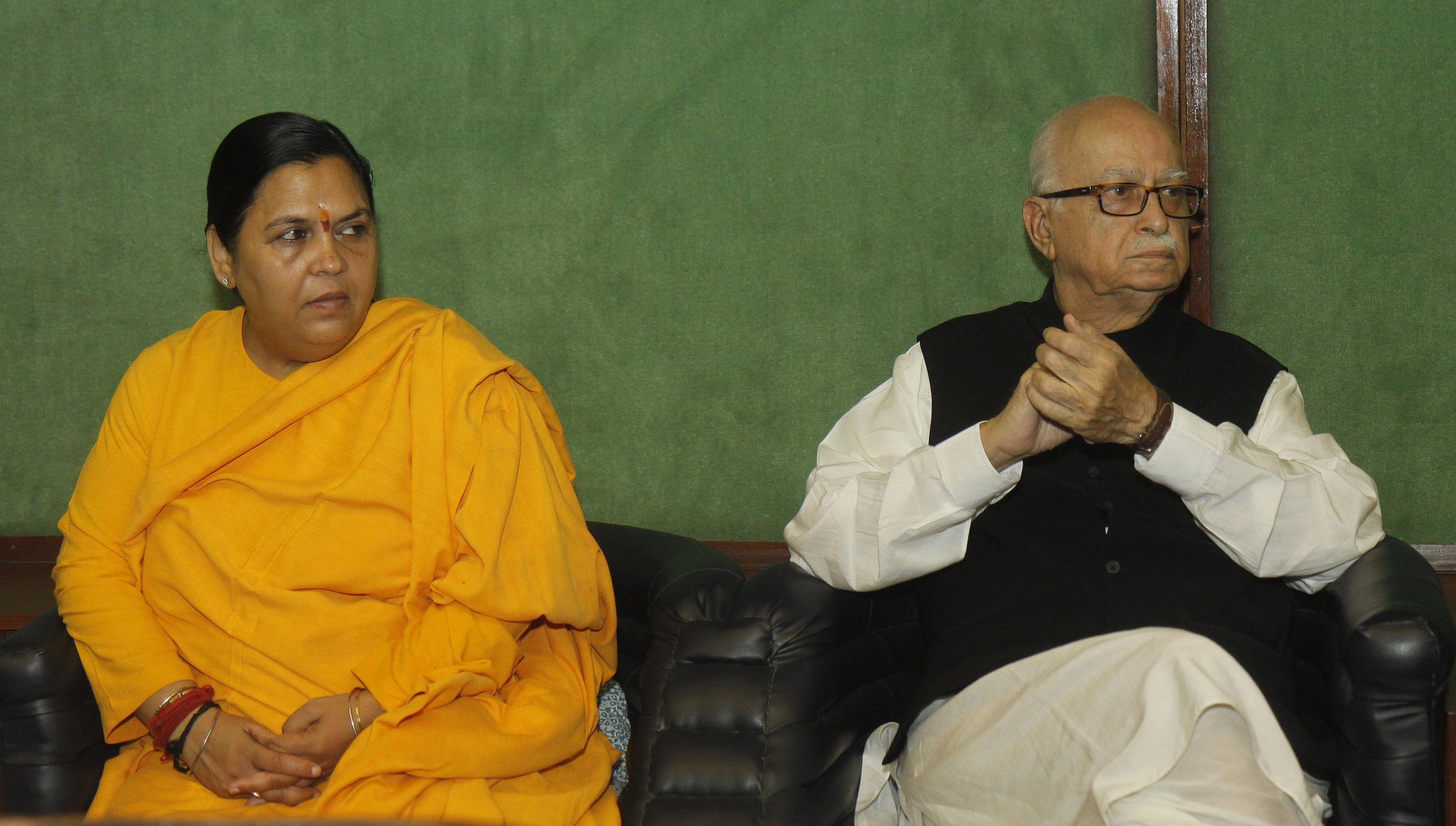 The verdict is in contrast to the Supreme Court’s observation last year that the demolition of the mosque was a “calculated act” and an “egregious violation of the rule of law”.

It also overlooks multiple testimonies and accounts of spectators who were present during the demolition.

More worrisome, many believe, are the implications of this verdict on the social fabric of the country. The concern is that the judgment might push India’s 200 million Muslims, already feeling marginalised under the current regime, into further isolation.

“In the last few years, there have been several incidents which indicate that there is a growing intolerance for Muslims, not just in public but also in the administration, and the court was the only place seen as a ray of hope,” said Alam.

Babri Masjid was illegally demolished by a Hindu mob that believed it was the site of lord Ram’s birthplace and the mosque was constructed at the spot where once a temple existed.

A special government commission was formed in 1992 under former Supreme Court Justice Manmohan Singh Liberhan to investigate the demolition. In its 2009 report, the Liberhan Commission said the mobilisation of kar sevaks (Hindu volunteers) was not “spontaneous or voluntary”, and was in fact a result of “great painstaking preparation and pre-planning”.

“The evidence documented by the Liberhan Commission was unambiguous: that it was a pre-planned demolition,” Asim Ali,
New Delhi-based journalist and policy researcher, told VICE News. Ali said that the acquittal, as well as calling the demolition a spontaneous act, goes against a 2019 Supreme Court judgement in this matter.

The demolition of the mosque triggered communal clashes in 1992 that killed more than 2,000 people, most of whom were Muslims. The promise of establishing a temple in Ayodhya was a constant feature of the BJP’s election manifesto from 1996 to 2019. Prime Minister Narendra Modi laid the foundation stone for the temple on August 5.

There has been a surge in cases of hardline Hindutva vigilantes lynching Muslims for transporting or eating cows, considered sacred to most Hindus.

A report by data journalism website Indiaspend found that nearly 63 such mob lynchings took place between 2010 and 2017, most of which occurred after the Modi government came to power.

In August 2019, the Indian government abrogated the special constitutional status given to Jammu and Kashmir, a Muslim majority state.

The authorities launched a clampdown on opponents of the new citizenship law. Many vocal critics of the law have been charged under a stringent anti-terror law for allegedly instigating violence in New Delhi in February this year in which 53 people were killed. 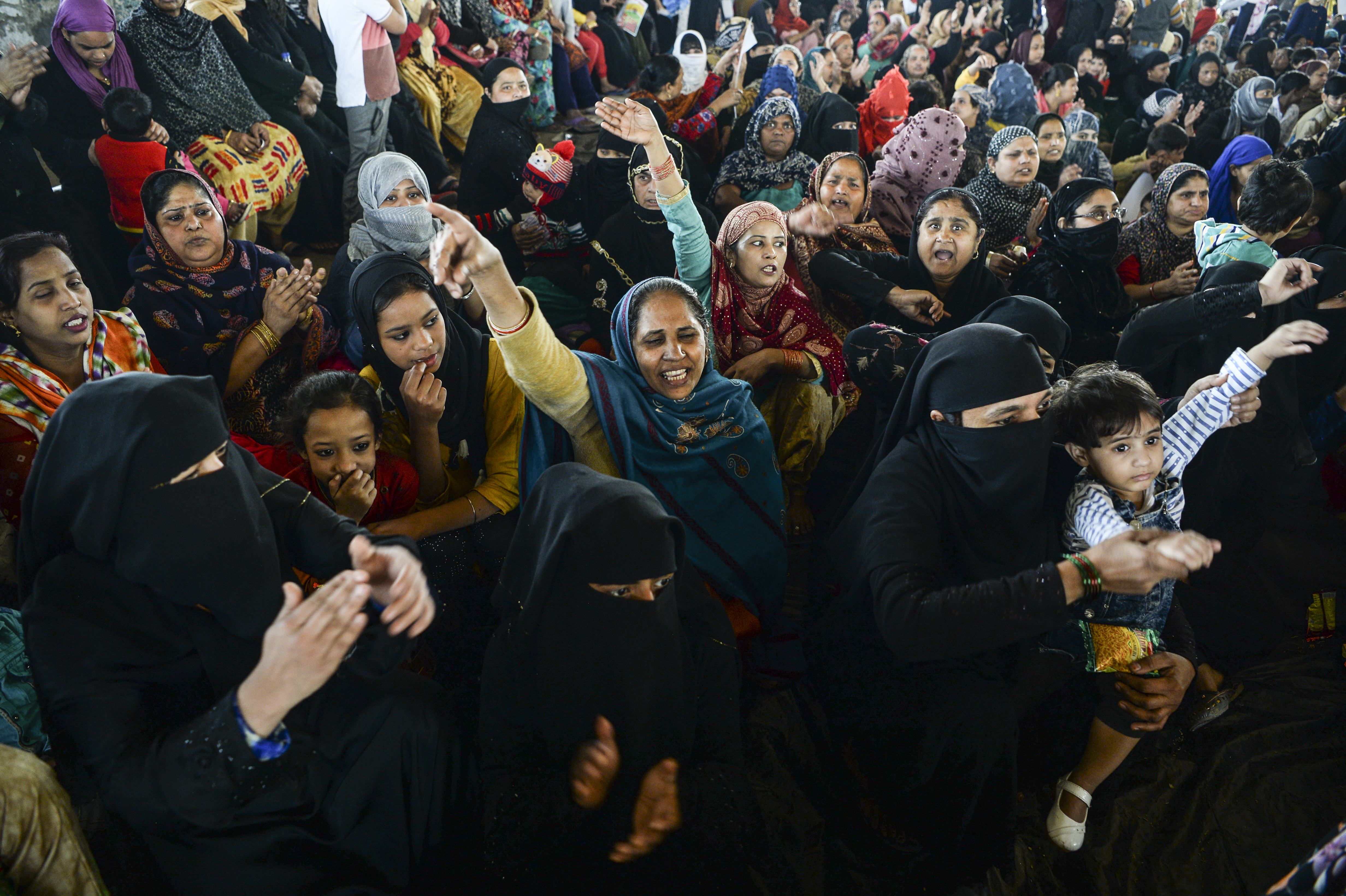 On February 26, fourth day of the violence, Prime Minister Modi sent a Tweet saying “peace and harmony are central to our ethos” and appealed for “peace and brotherhood at all times”.

Rights groups have stated that riots disproportionately targeted Muslims, and accused the Delhi police of not taking action against people who openly made threats against Muslims. The Delhi police responded by calling these reports lopsided and biased.

“Muslims have seen Hindutva rioters and instigators who destroyed lives and property this very year in the national capital not being prosecuted, so few would have expected prosecution in a 30-year-old case,” said Ali. “The latest court verdict contributes to a sense of despondency in India’s Muslim community.”

When COVID-19 began spreading in India in March, members of Tablighi Jamaat, a Muslim missionary movement, were declared “super carriers,” of the virus and accused of “corona terrorism”.

PM Modi said the coronavirus does not discriminate on the basis of religion, and called for unity.

“From taking away Kashmir’s special status, to the citizenship law, it feels like every landmark decision taken by the Modi government targets Muslims,” Bilal Jaleel, a public policy student in the northern Indian state of Haryana, told VICE News. “I know Muslim families who are thinking of relocating to another country,” he said.

Shahid Siddiqui, a former legislator and journalist, feels the Babri Masjid verdict will make India’s Muslims lose faith in an impartial judiciary and the constitutional process. “Extremists have got the message that they can get away with anything, even if they commit a brazen crime in broad daylight while the whole world is watching,” he said.

Siddiqui feels that it is not all gloomy. “The sense of hopelessness in the Muslim community is trumped by the desire to move on and live a peaceful life,” he said.