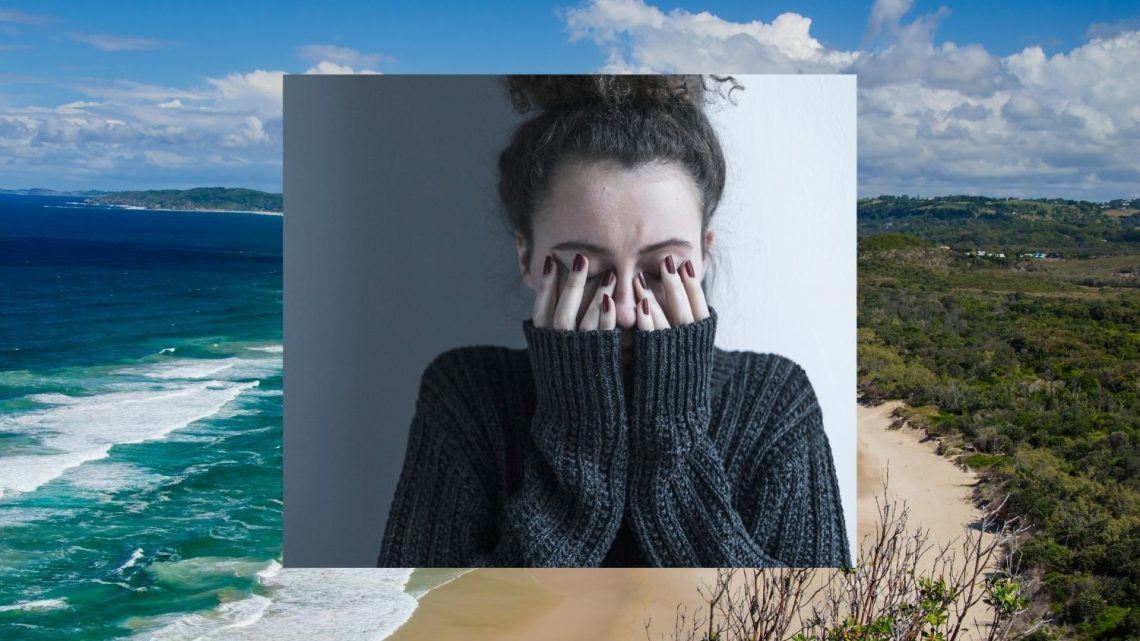 Warning: this article describes sexual assault. For advice and support please contact the Rape, Abuse and Incest National Network (RAINN) on 800.856.HOPE or at www.rainn.org

Byron Bay was once known for its hippies and laid-back surf culture. But in recent years the subtropical east coast town has become famous for its population of startup bros, influencers, and movie stars like Zac Efron, Chris Hemsworth and Elsa Pataky. The influx of celebrities, dubbed “the Hemsworth effect,” has fuelled a demand for beachside houses and hinterland acreages, which has also transformed Byron’s real estate into the nation’s most expensive, according to the ABC.

But there’s something else about Byron Bay that’s getting far less attention, and that’s its frightening epidemic of sexual assault.

Across the state of New South Wales, in which Byron is situated, the average rate of sexual assault is 805 cases per 100,000 people, according to the Bureau of Crime Statistics and Research (BOCSAR). Byron, however, sees more than double the state average, at 1616 cases for every 100,000 people. And according to BOCSAR, it’s been running this high for two years.

Sexual assault is by no means unique to Byron Bay—and indeed the state sees slightly higher rates in a few other areas—but it’s a stat that seems incongruous with Byron’s glamorous image, which begs the question: why?

Local police have suggested that since Byron is a party town, drugs and alcohol play a part in explaining the stats. And then there’s the fact that it’s such a transient community, allowing unknown interlopers to commit crime and leave with impunity.

But according to Kathy*, who grew up in the area, these explanations overlook a pervasive culture of misogyny and normalised sexual violence that has existed in Byron for as long as she can remember.

She says this kind of behaviour was common and happened to many of her friends. Then, when Kathy was 21, she went on a date with a guy she knew from her friendship circle. He’d also grown up in Byron and they met up at Belongil Beach where he initially seemed nice.

“It was actually kinda cute at the beginning, it was just a swim at the beach,” she explains. At the time, Kathy lived in Yamba, further down the coast, and she asked the guy if she could have a shower at his house before she had to drive two hours back home. But when they got to the guy’s house, he started showing her his collection of weapons, which included a samurai sword and a bunch of knives. Kathy says she began to feel nervous.

“He showed me where the bathroom was and I jumped in the shower, in my swimmers, because I already felt intimidated and scared. So I kept my swimmers on and closed the door. Then he came in and tore my swimmers off—he actually ripped them, it was crazy. Then he picked me up and took me to the bed and raped me. I was on my tummy, pinned down. He couldn’t see my face, but I’d already said no.”

Kathy explains that she disassociated from her body. “I froze. That’s actually something that I didn’t understand was a response to rape before. I wasn’t in my body anymore—it’s almost like you’re watching yourself. So I had that reaction and essentially I just tried to get out of there as politely and safely as I could.”

A few months later Kathy told one of her friends about what had happened and her friend used the term “rape.” Kathy hadn’t yet fully accepted that what had happened was rape. But she’d been experiencing panic attacks since, which she later learned were symptoms of PTSD. After that she sought professional help and has been going to therapy on and off ever since.

Kathy didn’t report the incident to the police. She explains that she was petrified because many in the community saw her attacker as “a cool guy and everyone loved him”. The thought of explaining the crime in detail to the police, and having them question her on the details, was also particularly off-putting. She thought to herself: “I don’t feel safe enough to do that. I don’t have an inherent trust in the law or the police to be able to handle that effectively.”

Disturbingly, this is an enormous blind spot in BOCSAR’s statistics on sexual assault. They’re double the state average but only account for the incidents that are reported. The true numbers are likely to be substantially higher, but due to a range of factors, many sexual assaults continue to go unreported.

Ruby Bisson works with the NSW Police as a voluntary communications advocate. She says that in tourist towns like Byron Bay, where travellers come and go, there’s often the added difficulty of tracking perpetrators down. It’s easy for a traveller to come, commit a sexual assault and then leave town before they’re caught or even identified.

“When we talk about backpackers, it’s such a transient community so someone can come in, commit a crime, leave, and it’s like, ‘I guess we’ll just keep it on record and if they try to enter the country again, we’ll try to flag it,’’’ says Ruby. “You could be from another country or another state, either way, it’s going to be hard to get you. Which makes it so easy for serial perpetrators to just freely hop from country to country, state to state, and do what they’re doing.”

Ruby knows firsthand how hard it can be for victims to report sexual assault because she had to report her own. Ruby was travelling in Thailand when another backpacker, a guy from Canada, raped her. When she got home to Sydney, she went to her local police station to report it. The NSW Police didn’t have jurisdiction over the incident in Thailand but they took her statement anyway. And she says the whole experience of reporting was traumatising.

“The police officer who took my initial statement said she was excited because it was her first rape case.” Ruby explains. “She asked if we could stalk him on Facebook because I said I knew his name. Halfway through taking my statement she’s like, ‘I actually don’t know what I’m doing so I’m going to call someone else who can walk me through this process.’” After that, she was taken to another station where she had to repeat the whole story.

After reporting the crime, Ruby asked, “What’s going to happen?” She says the response she got was something like, “You know, to be honest, probably nothing.”

She says, “I thought, this is so unprofessional and this is so awful for any other survivor who has gone to the police. Especially those who have waited years and years to build up the courage to do this.”

This was the point where she got in contact with Detective Superintendent John Kerlatec from the NSW Sex Crimes Squad and explained that she wanted to help the NSW Police with their communications strategy. She received a good response from the detective, who then drove from Sydney to Wollongong to meet her for coffee and discuss her ideas for better communications with sexual assault survivors.

Since then, Ruby has helped create a video by the NSW Police about the definition of consent and a campaign called #noexcuse. Her next idea is a podcast that instructs victims how to report sexual assault in NSW, along with information about what to expect from the process. At the moment, she says that information isn’t easily accessible or digestible for victims.

Kathy says that in her case, it was the assistance she received from a sexual assault service that helped her the most. “I’ve been to therapy on and off since,” she says. “My advice to anyone who has been through that is to go to a specialised service and get that kind of emotional and psychological support.”

“[Therapy] kind of saved me,” she says. “I was not coping. There are so many layers of extreme guilt that you experience when you don’t fight.”

Later, when Kathy tried to have a conversation with her rapist, he told her that “you’re were the one that asked to come have a shower at my place,” as if that trumped the fact she’d clearly said no.

Kathy says that what happened to her is unsurprising, given the culture that she grew up in. “Getting your dick wet, that was what made you cool, for the boys,” she says. “And women were really objectified. Essentially, I grew up seeing myself, in relation to men, as an object that needed to be sexy. And used.

“I think most girls in my year would be able to say that had similar experiences.”

*Kathy is a pseudonym and certain details have been changed to protect her identity.