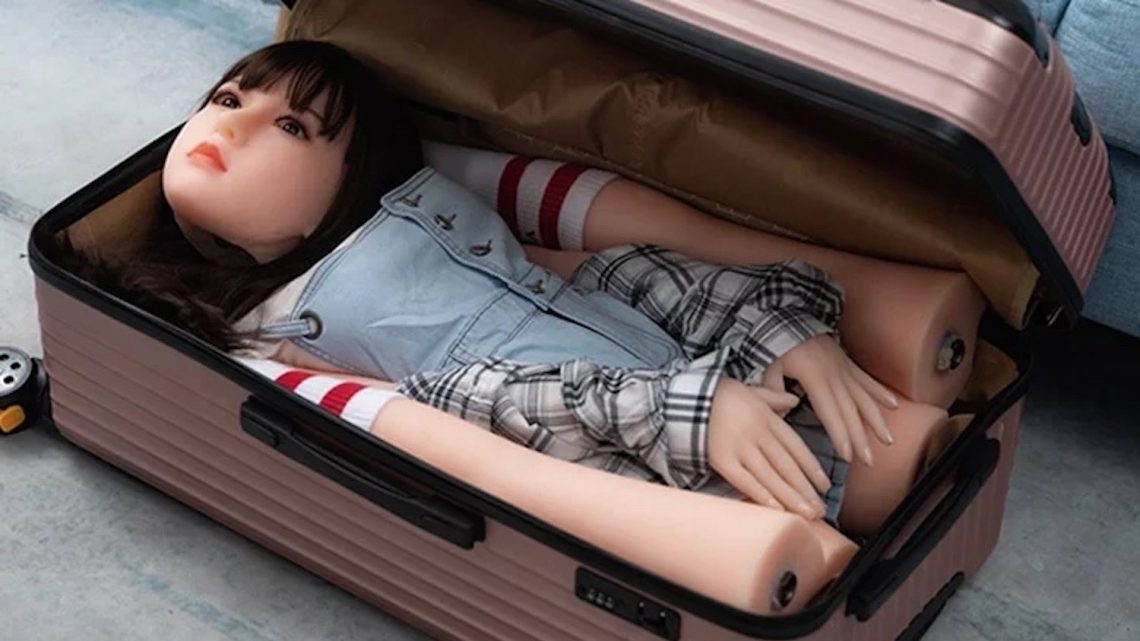 Australians are ordering disturbing quantities of childlike sex dolls, according to the nation’s Border Force, who have confiscated dozens of packages at the border over the past six months alone.

According to data obtained by news.com.au, a grand total of 31 of these dolls were intercepted in air cargo in the first half of 2020.

“Australian Border Force [ABF] officers at our air cargo and mail facilities are actively targeting these dolls, which are a prohibited import and are considered child abuse material,” said an ABF spokesperson.

“I’ve been an activist with Collective Shout for 10 years and this is the most disturbing content I’ve seen,” media spokeswoman Melinda Liszewski wrote in a release published to their site. “It is deeply distressing to view.”

Liszewski and her team had discovered some dolls on the site “as small as 65cm, the size of a six-month-old baby.”

In a happy turn of events, however, Alibaba vowed to remove all listings of child abuse dolls from their platform just a week later.

Meanwhile, back at the border, officers confiscating the dolls are working with prosecutors to identify who might be purchasing such products.

It’s been illegal in Australia to buy, own, or sell childlike dolls since September 2019, and perpetrators can be charged with importing Tier 2 goods—a crime which, if convicted, can incur up to 10 years’ imprisonment and/or fines of up to $525,000.

Here’s How Melbourne, a City Nowhere Near a Fault Line, Just Got Rocked by an Earthquake

US Economy Declines by a Record 32.9 Percent