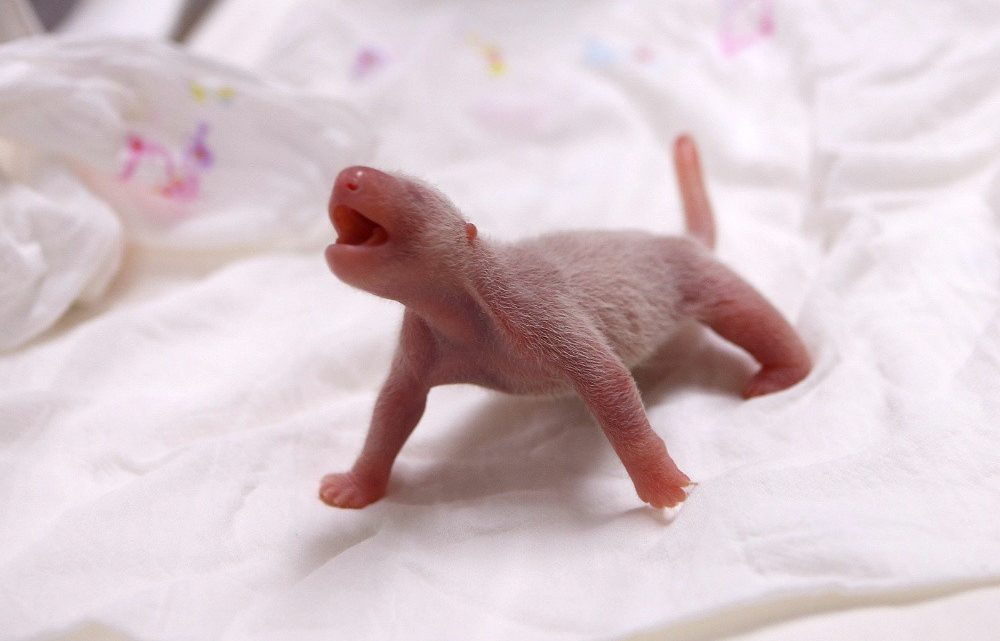 Monday, July 20, was an important day in South Korea, at least for fans of big cuddly bears. According to the country’s largest amusement park, one of their giant pandas gave birth on that day, marking the first time the endangered animal was born in South Korea.

The female panda Ai Bao and her partner Le Bao conceived the cub after mating in March. That itself is rare because giant pandas are notoriously choosy about their mates. Their mating season also only lasts for one to three days in March or April.

After a 1,601-day pregnancy, Ai Bao gave birth to a healthy female cub at 9:49 PM, at the Samsung-owned theme park Everland, where they have lived since arriving from Sichuan, China in 2016.

Everland's zoo has released a video of Ai Bao giving birth, showing her crawling on the ground and licking the cub.

According to the theme park, the cub is healthy, weighing 197 grams and measuring 16.5 centimeters tall. The baby panda and her mother will be under special care until they are unveiled to the public five to six months from now. Until the cub can walk, eat bamboo, and build up her immune system, the park will only share videos of her and her family on social media.

To celebrate the birth of the giant panda, Everland came out with stuffed toys of Ai Bao and her new cub, which will be raffled off through their website and social media accounts. 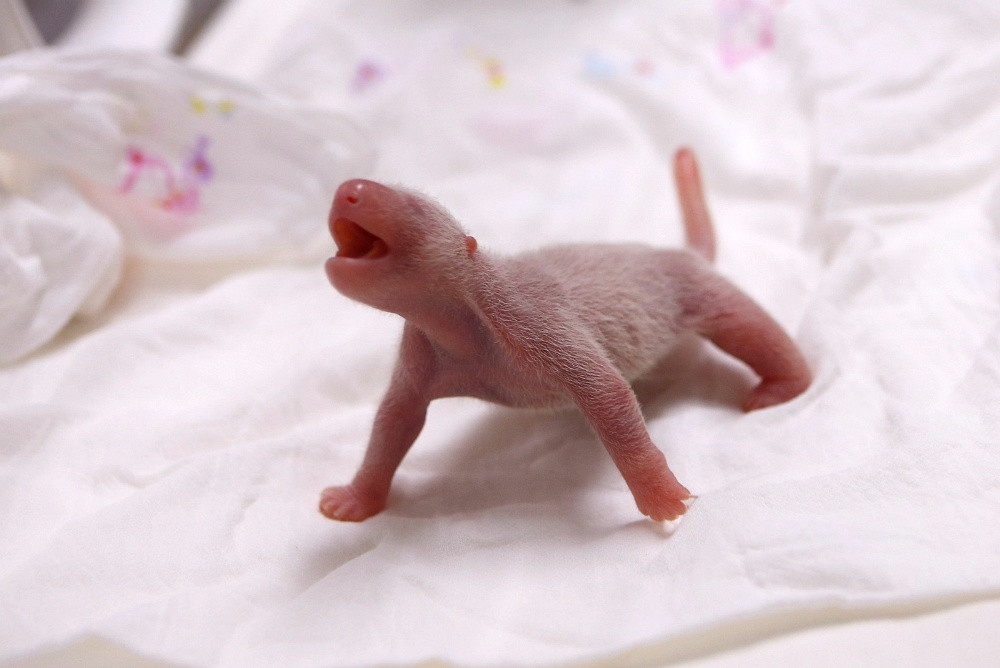 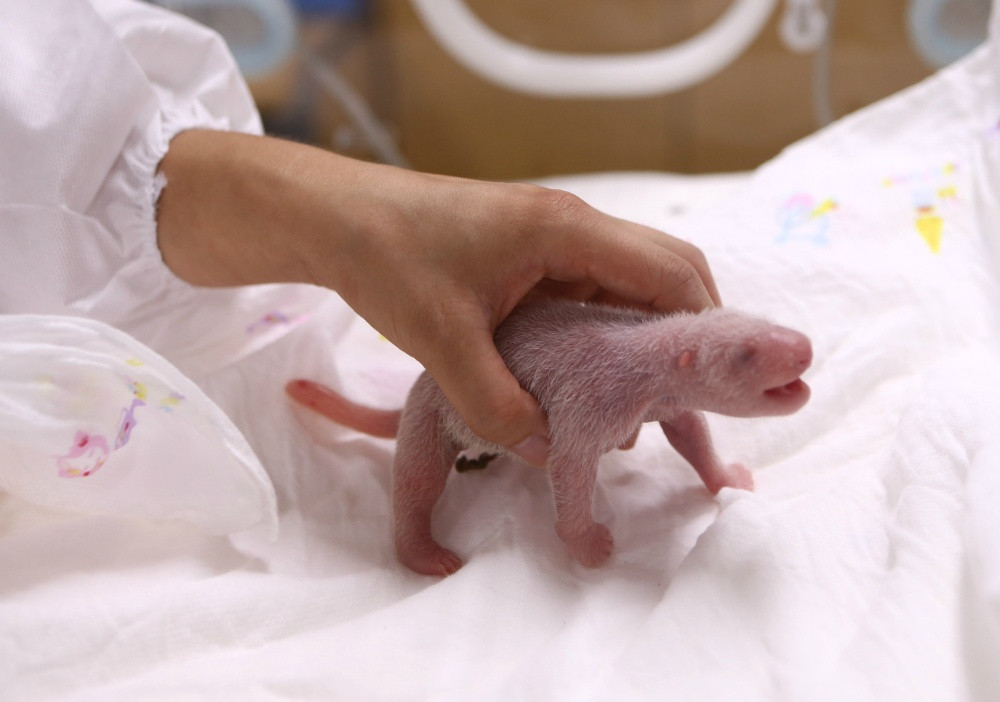 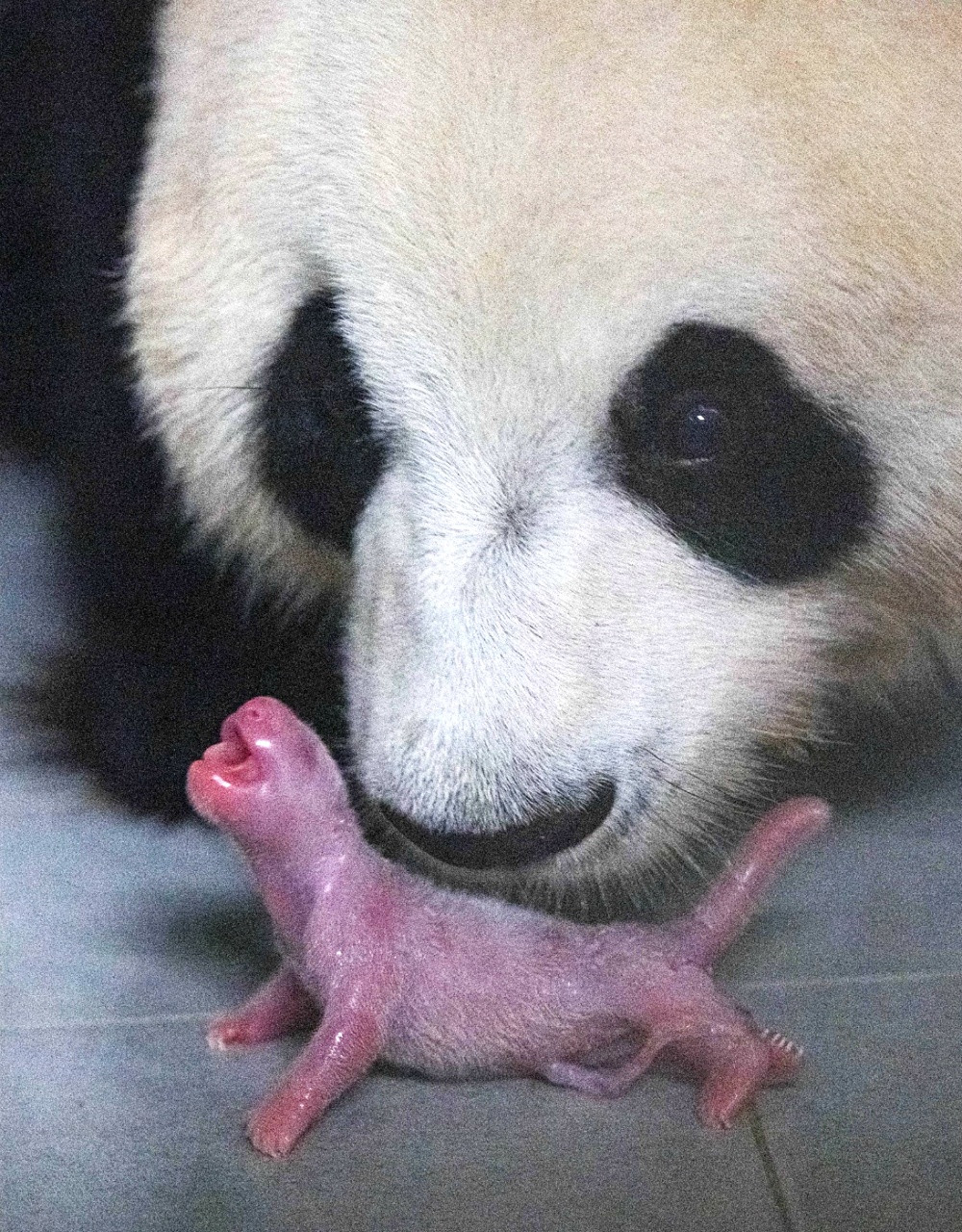 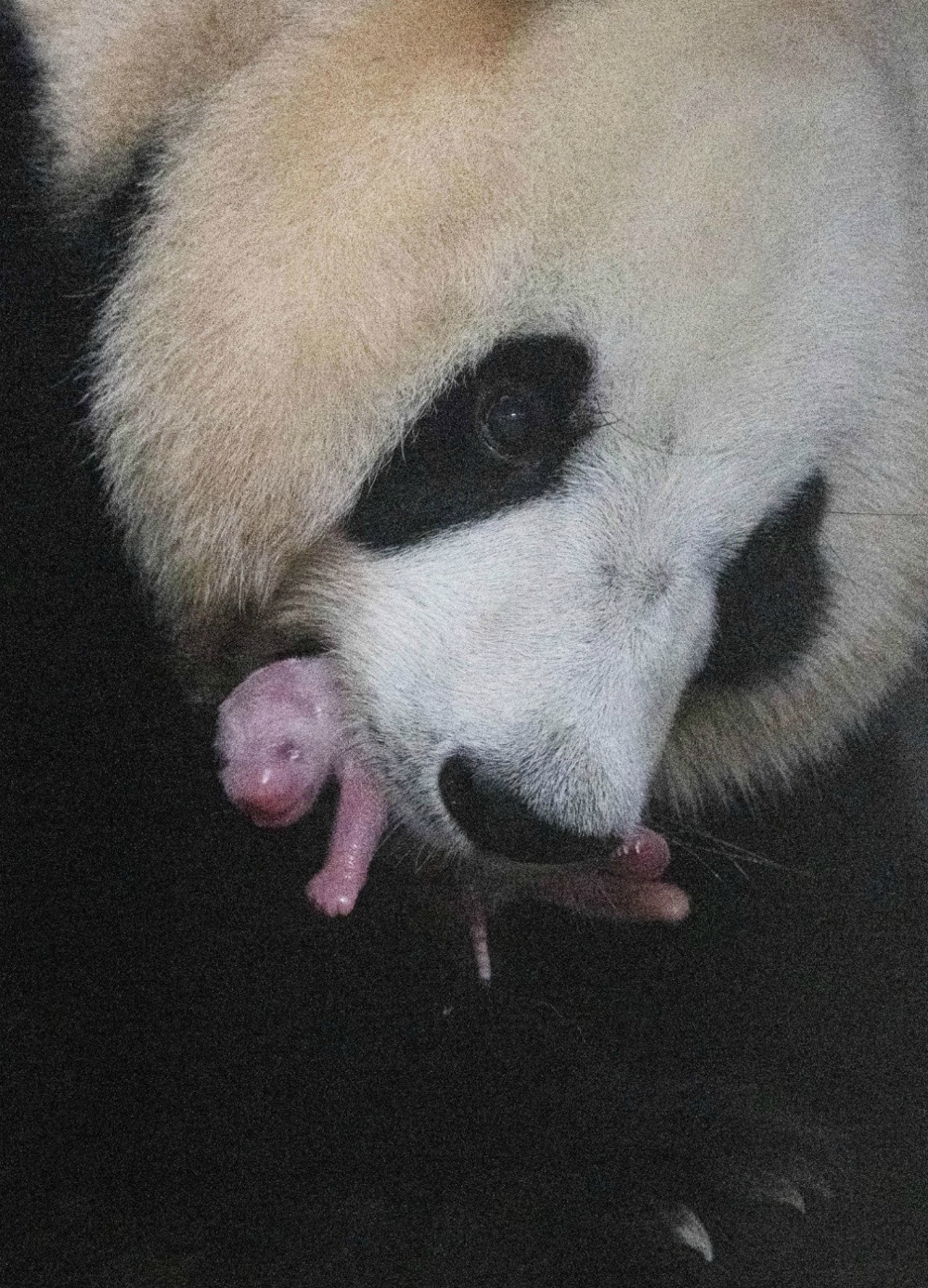 Gold Has Only One Resistance Point Left: The All-Time High