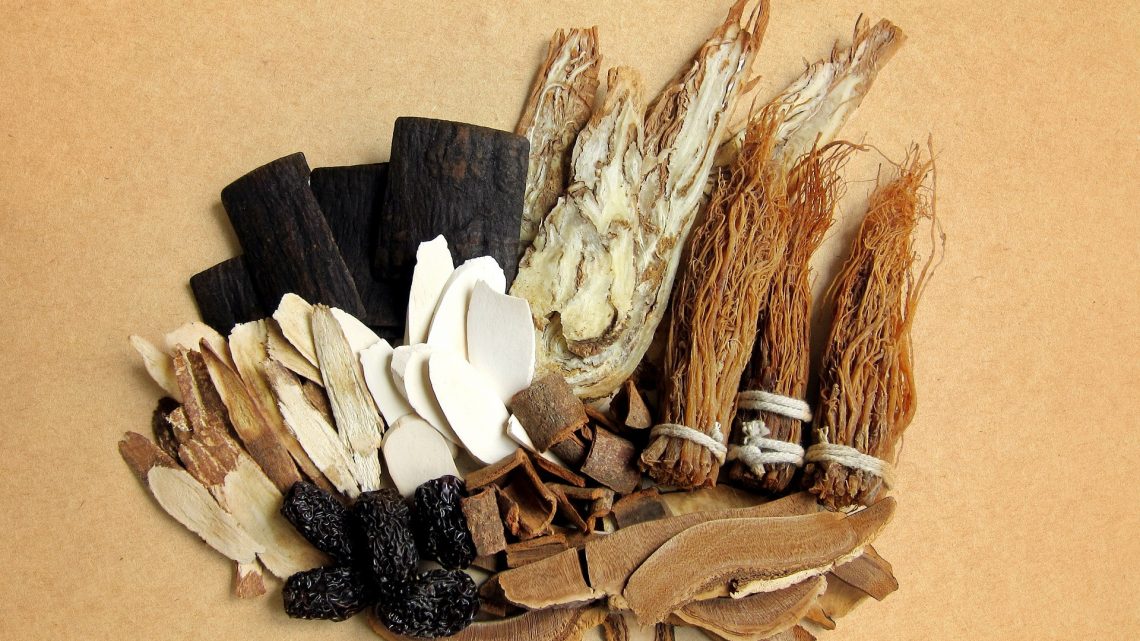 As scientists around the world race to develop a new vaccine to stave off COVID-19, China is looking to the past to treat their COVID-19 patients, using a traditional medicine blend based on a medical text written 1800 years ago.

The Lianhua Qingwen Capsule (LQC) is currently one of China’s most popular treatments for COVID-19, and has been included in China’s standard therapy for the illness since February. The LQC contains the essence of 13 herbs based on prescriptions from a medical text dating back to the Han dynasty and was first formulated to treat severe acute respiratory syndrome (SARS) in 2002 and 2003 in China.

The resurgence in popularity of the treatment has reaped major profits for the company behind it, Shijiazhuang Yiling Pharmaceuticals. Wu Xiangjun, the general manager of Shijiazhuang Yiling, told the South China Morning Post that revenue from the LQC “almost doubled in the first quarter of this year.”

Its stock prices, meanwhile, have shot up 148 percent this year.

Traditional Chinese medicine is a perennial source of controversy due to questions over its efficacy, and the lack of rigorous testing common to Western-style pharmaceuticals.

However, Zhong Nanshan, billed by state media outlet CGTN as “China's top respiratory expert,” maintained in a webinar with Chinese students (who have received LQC in care packages from Chinese embassies) that the capsule is effective.

Zhong said that a recent experiment, soon to be published, found that LQC was able to “weakly inhibit” the virus, and treat cell damage and inflammation. Patients who used the treatment experienced shorter fevers and saw their symptoms improve two days earlier than those in the control group.

"It's the first time in the world that we have enough evidence to prove the Lianhua Qingwen capsule is effective and can help patients recover," Zhong said.

Other countries have followed China’s footsteps and incorporated traditional Chinese medicine in their treatment methods. In Laos, TCM has been added into the “Novel Coronavirus Pneumonia Diagnosis and Treatment Scheme,” whereas the Health Ministry of Thailand has approved the registration of LQC as a modern botanical drug.