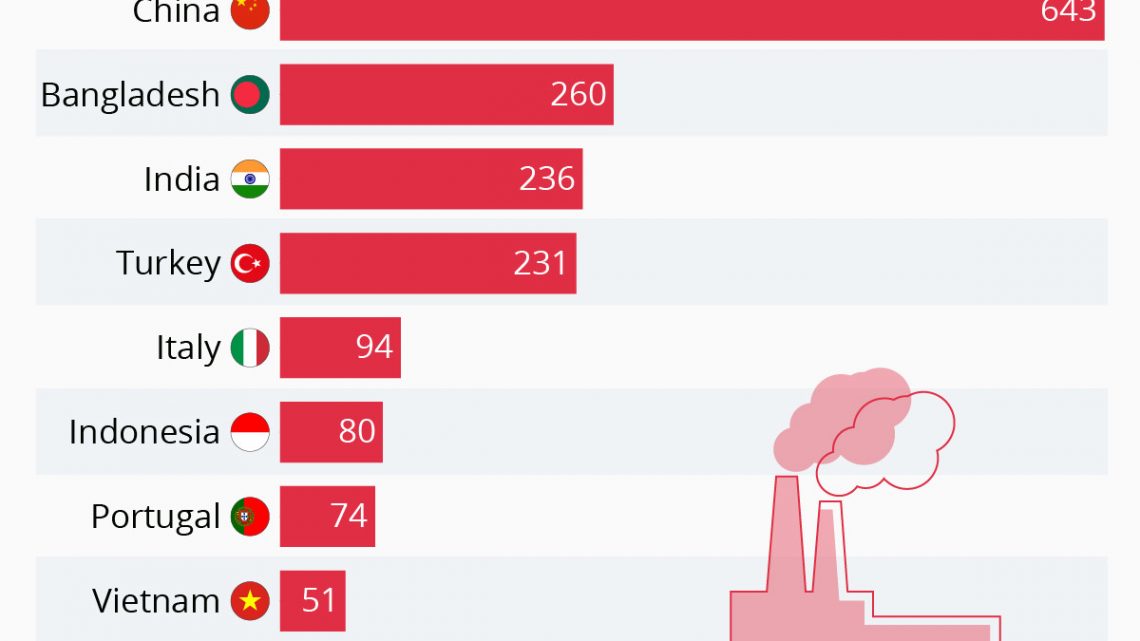 On June 6, Naveen Kumar turned up at his workplace in the tiny south Indian town of Srirangapatna in Karnataka state, worked his shift, and was laid off. He worked at a production unit of Gokaldas Exports, an Indian clothes manufacturer and exporter, which claims an annual turnover of over US$200 million. Around 1,400 workers made readymade garments for brands like H&M, GAP, Zara, and Reebok at the Srirangapatna unit of Gokaldas.

Kumar, 27, who earned INR348 (US$4.60) per day told VICE News that they were notified by a poster outside the factory gate. “They did not even give us notice. They told us they’ve stopped receiving orders from H&M,” he said

The story of North American and European fashion brands outsourcing their manufacturing to workers in Asian countries is not new. Neither is the “starvation wages” the workers make, or the sidestepping of human rights responsibilities at supplier factories like Gokaldas. During the COVID-19 pandemic, however, brands are now cancelling orders worth billions and risking livelihoods of millions of Asian garment workers.

In Karnataka, over a thousand garment workers are now protesting outside the factory. They call the layoffs “illegal” because they didn’t get a notice, and aren’t sure if they will be paid for the days they worked.

India’s garment industry, one of the world’s biggest for manufacturing and export, reportedly exported apparels worth US$38.70 billion and employed 45 million workers directly in 2019. Studies, however, predict as many as 10 millions job cuts in the coming months.

News reports state that global fashion and luxury sales dropped by up to US$650 billion because of the pandemic. A McKinsey report predicted that the $2.5 trillion fashion industry will suffer losses by 30 percent in 2020, which will have severe ripple effects on garment workers in developing countries.

H&M, which reported a sales slump of 50 percent in the May quarter, ended it with US$3.07 billion in sales. 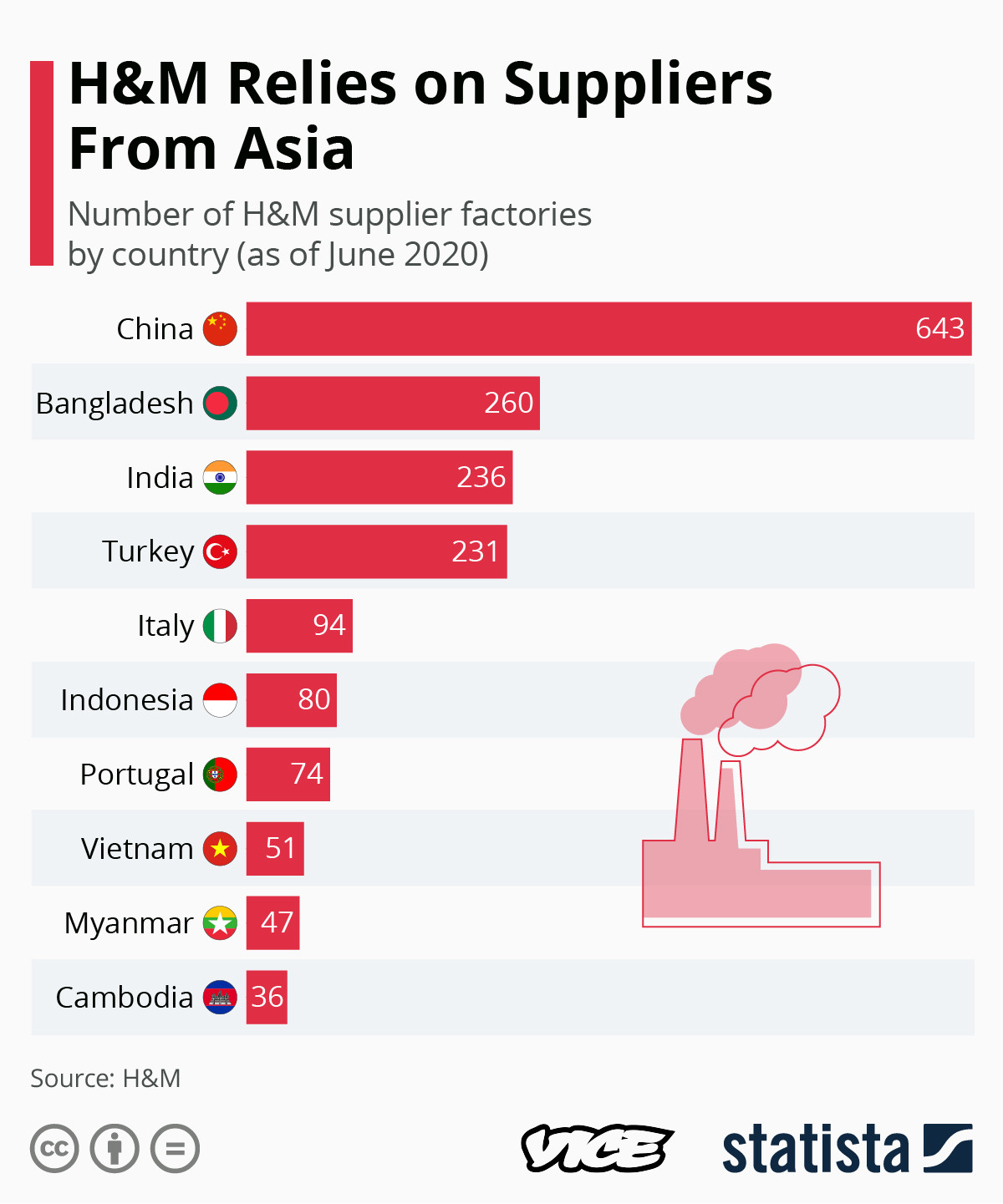 VICE News reached out to H&M, which has 233 supplier factories—its third-most in a country after China and Bangladesh—in India. Gokaldas is one of them.

“The supplier [in Karnataka] wants to lay off workers at one of its units (out of 20 in total) and the conflict between the supplier and the trade unions is about different interpretations of the national law,” said a representative in an email interview. The representative added that H&M are in “close dialogue with both parties” to resolve the matter.

Prathibha R, president of Garment and Textile Worker Union, alleged that the Srirangapatna unit was targeted for a reason. “The factory management shut this one down only because it was unionised. No other units of this supplier have unions,” she told VICE News.

In Bangladesh—the third largest exporter of clothing and apparel after China and the European Union—protests have been gathering momentum since March. Similar protests were also seen in Cambodia and Sri Lanka.

A tracker by global labour rights non-profit Worker Rights Consortium (WRC) looks at the prominent brands that are abandoning the workers during the pandemic.

One of them, Edinburgh Woolen Mill, reportedly asked for discounts from its Bangladeshi factories. “We have looked at literally every option on the table and worked hand-in-hand with all our suppliers to find solutions,” a spokesperson told Thomson Reuters Foundation. The factory owners, however, said that they are taking “undue advantage” of the pandemic to have “unreasonable” demands.

WRC is currently investigating H&M—whose CEO Karl-Johan Persson has a net worth of $1.5 billion (as of June 25)—for being flagged by suppliers for not honouring its promise to pay.

In May, the Bangladesh Garment Manufacturers and Exporters Association (BGMEA) had called for a blacklisting of the brands that do not pay for fulfilled orders.

Ashok Kumar, a US-based lecturer in international political economy, said that global brands have fewer options now than they did 15 years ago when it comes to outsourcing, which gives the suppliers more power. “Recent actions of challenging brands openly, threats of blacklistings, or calling on them to honour their contracts could potentially lead to brands capitulating,” he said. 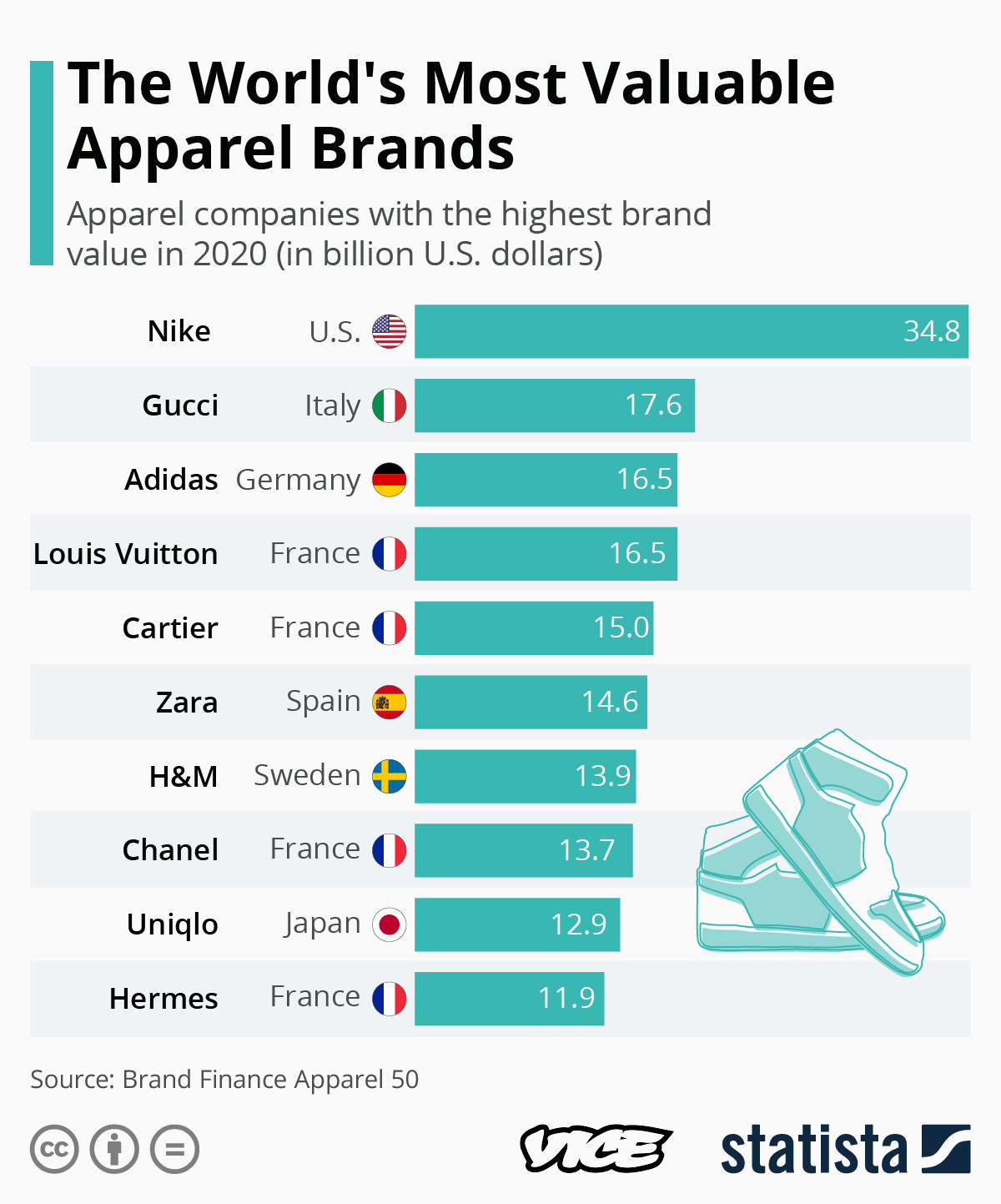 “We are acutely aware that manufacturing suppliers and garment workers are in an extremely vulnerable situation,” said the H&M representative of the protests in Asian countries. “We are fulfilling all payments to our suppliers on time and even if suppliers offer discounts, we pay the originally agreed price, without any re-negotiations.”

Bangladesh, which typically rakes in approximately $32 billion in revenue annually, is the hardest hit. In April, it had a cancellation of $3 billion-worth of orders.

“More factories may shut in the coming months,” Shib Nath Roy, the Inspector General of Bangladesh government’s Department of Inspection of Factories and Establishments, told VICE News. He added that almost 25,000 garment workers have been laid off during the pandemic.

The total employment in Bangladesh’s readymade garment sector is estimated to be 4.2 million people, out of which 60 percent are women. It also indirectly supports 40 million Bangladeshis, which is about 25 percent of the country’s population.

Kalpona Akter, a labour activist and founder of the Bangladesh Centre for Worker Solidarity, said there’s more to come. “Over 40 percent, which is 1.8 million, readymade garment workers will lose their jobs in the coming months,” she told VICE News.

The estimates on job losses in Bangladesh’s garment industry vary greatly. In March 2020—at the beginning of the novel coronavirus outbreak in the country—the Centre for Global Workers’ Rights (CGWR) estimated that more than one million workers had been fired. A survey conducted by the CGWR among 316 suppliers in the country found that 97.3% of buyers had not complied with the legal requirement to contribute to the severance pay expenses of dismissed workers.