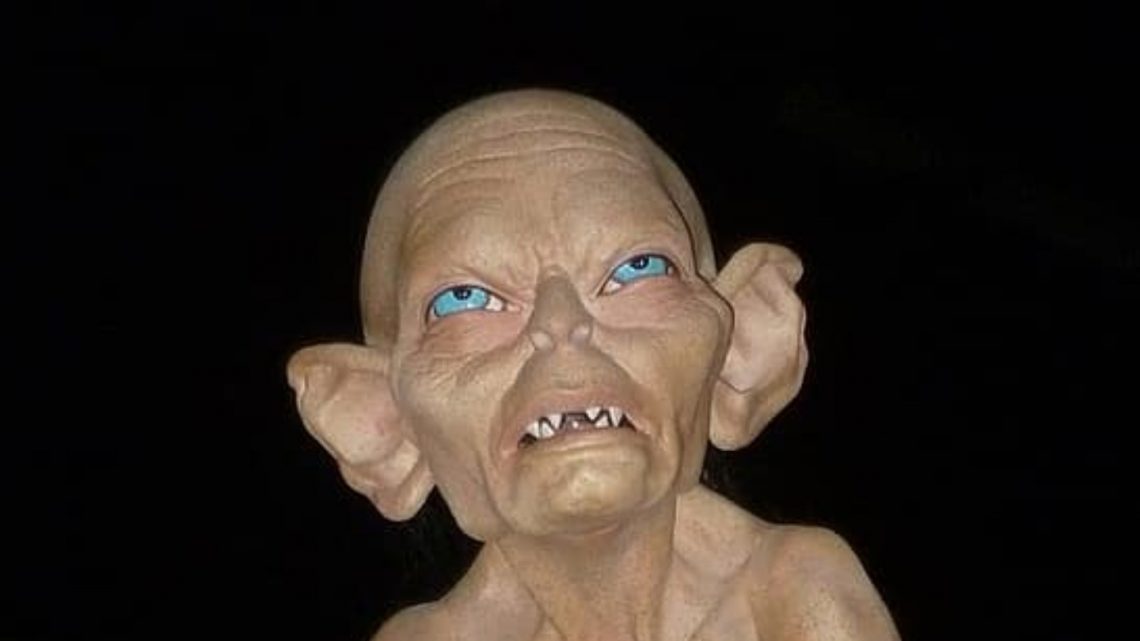 If you answered yes to any of the above, then you could be what a New Zealand casting agency has described as a “funky looking” person, and therefore be a suitable candidate for an upcoming television series based on The Lord of the Rings.

That such a call-out seems tasteless at best and deeply problematic at worst doesn't seem to have occurred to them.

BGT Actors Models & Talent—the agency charged with finding talent for the Amazon Original series, among other shows and movies—posted an “urgent” callout to their Facebook page yesterday, asking for any New Zealanders who look “unusual” to put themselves forward.

“At the moment we are casting for loads of different shows. We need general extras aged 18 to 99,” said BGT director Sarah Valentine in the Facebook video. “[Do you have] wrinkles? Teeth missing? Wonky eye? No eye? Glass eye? Can you take your eye out? Have you got a burn scar? Have you got limbs missing?”

Other desirable candidates include people who are tall, short, and/or hairy—with Facebook users being urged to “tag a friend” who might fit the bill.

It isn’t specified which physical features apply to which roles, shows, or movies, but a previous casting call post on the agency’s Facebook page stated that “we are currently submitting talent for the upcoming Amazon Original series based on The Lord of the Rings, and Shortland Street. We are submitting for many other movies and tv shows but they are all very confidential.”

The Guardian further reports that, in an earlier version of the post, the booker responsible for the callout was described as “lead booker submitting talent for Amazon’s Lord of the Rings”. That post also included the hashtag #lordoftheringsonprime, before all mention of Lord of the Rings was later removed from the post.

The latest callout states that all applicants must have the right to work in New Zealand and be from Auckland, where the series is tipped to resume pre-production next month, according to The New Zealand Herald. Production was put on temporary hiatus in March due to disruptions caused by COVID-19.

VICE approached BGT Actors Models & Talent, but they said they were unable to comment.