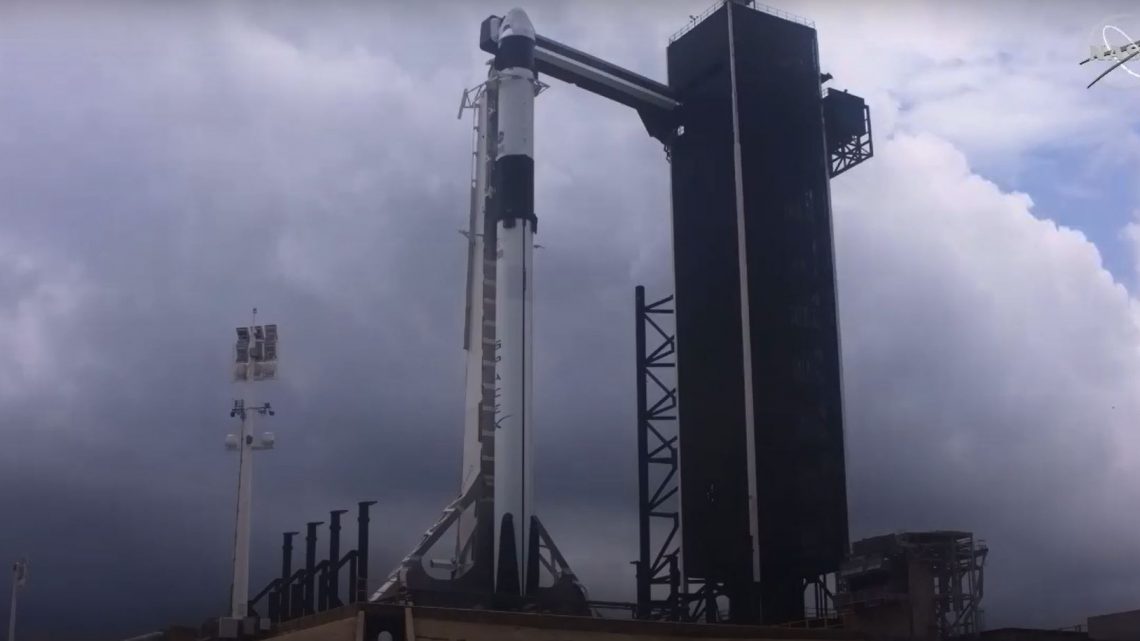 Elon Musk's SpaceX was set to make history on Wednesday with the scheduled launch of its crewed flight to the International Space Station, which would have been the first space launch from U.S. soil in 9 years and marked the beginning of an era of private sector spaceflight, had it actually happened.

As NASA astronauts Douglas Hurley and Robert Behnken geared up, posed for the cameras, and finally strapped into the Crew Dragon shuttle, a tornado warning was announced not far from the launch pad. Earlier in the morning, a tropical storm (later downgraded to a depression) formed and made landfall over South Carolina. Larger-than-life storm clouds served as a menacing backdrop for the rocket as the countdown to launch continued. The warning eventually passed, but rain remained. The shuttle's hatch was closed.

Finally, the launch was scuttled.

The cancellation is far from a disaster. The weather for the launch was given a 50-50 chance of cooperating in the first place, so the cancellation is not entirely unexpected, and it is surely for the best. Human spaceflight is dangerous, and bad weather makes it much more so. It is for this reason that weather regularly scuttles space flights.

The next opportunity for launch is scheduled for Saturday, May 30 at 3:22PM or Sunday, May 31 at 3PM, so it will be a few days before we are able to see this momentous mission take to the air, and then into space.

Boeing is the Tip of the Layoff Iceberg