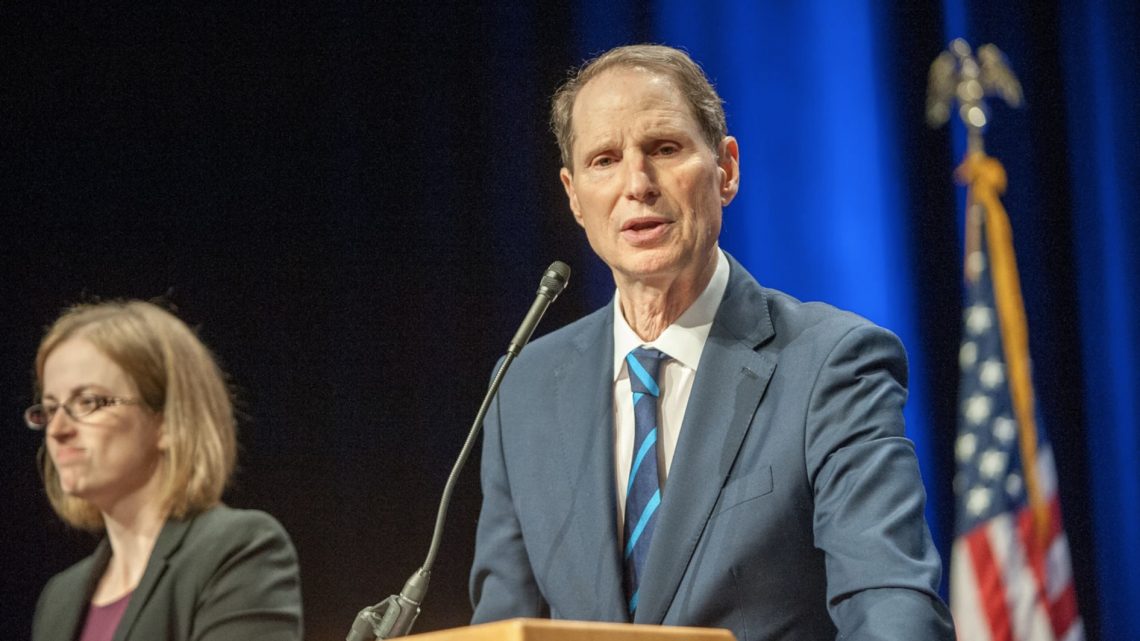 With Congress looking to renew the PATRIOT Act, privacy advocates are scrambling to re-attach a provision that would prevent law enforcement agencies from collecting Americans’ web histories without a warrant.

But as usual, fighting the government’s secretive spying powers means taking shots in the dark. For one, Congress doesn’t even really know how much web browsing data federal agencies are collecting.

On Thursday, Sen. Ron Wyden (D-OR) sent a letter to acting Director of National Intelligence Richard Grenell, asking whether the numbers disclosed in the government’s annual transparency report include the collection of web browsing data and search history. The report includes the number of “unique identifiers” collected by federal agencies under Section 215 of the PATRIOT Act, which allows for domestic mass-surveillance—but it’s unclear how those identifiers might apply to the collection of web browsing data.

“While this may help put into context the scale of the government’s collection of email communications, I am concerned it does not necessarily apply to web browsing and internet searches,” Wyden wrote in the letter. “This ambiguity creates the likelihood that Congress and the American people may not be given the information to realize the scale of warrantless government surveillance of their use of the internet.”

Last week, Wyden co-sponsored an amendment to the PATRIOT Act reauthorization bill that would explicitly ban federal agencies from using the law to collect web browsing data. But the amendment failed by one vote after several Senators who would have voted “yes” failed to show up.

Nevertheless, the numbers proved there is support in both the Senate and the House for the privacy measures. As the bill prepares to move through the House, activists are demanding that House Speaker Nancy Pelosi and other Congressional leaders adopt the Wyden-Daines privacy amendment back into the House’s version of the bill.

Over 50 organizations have signed a letter to Pelosi asking for the privacy amendment to be re-added. And next week, Fight For the Future is planning a virtual day of action calling on Congress to rescue the privacy measures.

Wyden's full letter can be read below.